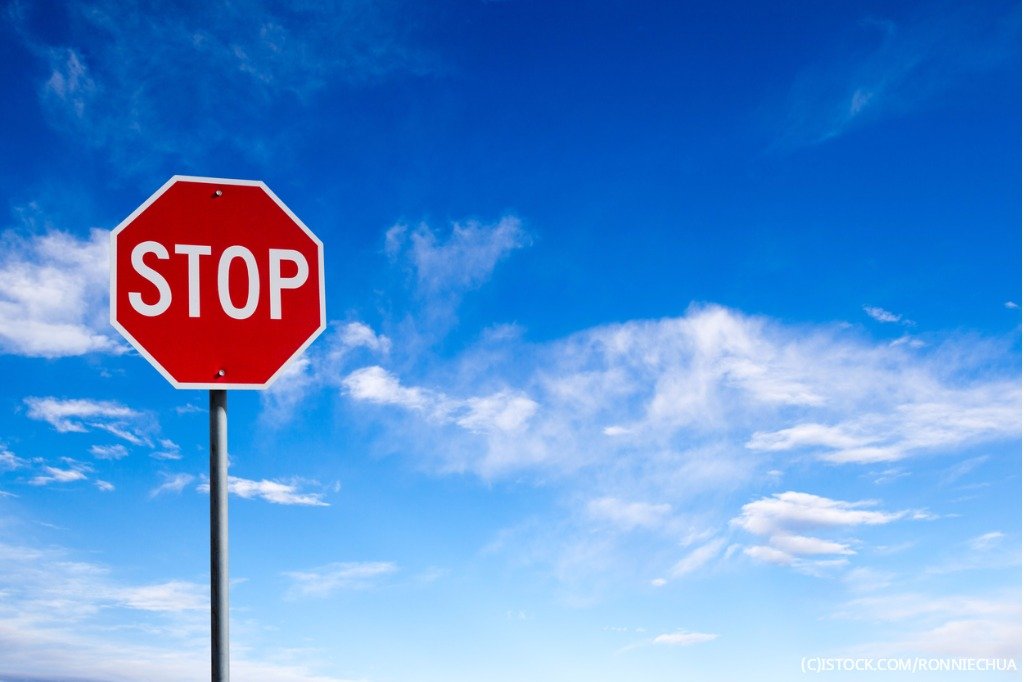 The Internet of Things is having a moment. By 2020, smart devices connected to the internet will more than triple from 10 billion to 34 billion, according to a 2016 report by BI Intelligence, while IDC has reported that by 2025, there will be 80 billion connected devices. If we are to believe the studies, it won’t be long before everything in our lives is connected.

A world in which machines can communicate with each other has long been a fascination for humans, but it wasn’t until the late 2000s that the concept of an enormous network of inter-connected devices seemed like it could actually become a reality. Great news for the achievements of human endeavour, but it’s not all plain sailing. The IoT is still in its infancy and it may take time before reaching widespread adoption.

In the meantime, consumers demand more and more convenience – as fitness trackers, smartwatches and other wearables have continued to rise in popularity, we wait (im)patiently until everything in our homes is connected by an Amazon Echo, Google Home or a new device on the block. So what are the potential barriers to IoT’s long term success and how can they be overcome?

With developments coming thick and fast, research and development has up until now been focused primarily on innovation. Connected devices are developing at such a fast rate that security assurance is struggling to keep up. No business wants to face a data-hacking scandal, or have the privacy of their customers compromised, but it’s a fear for many consumers.

A recent report from eMarketer found that over two thirds of us are worried about smart devices being hacked into. And with hacking scandals being reported in devices used for cases as serious as heart monitoring, it’s no wonder people are a bit sceptical.

Equally it’s up to individual manufacturers of hardware, software and cloud platform designers to make sure they are doing everything they can to keep their devices and the network safe. To ensure a device is ready to go and unhackable before it is released, it needs to be tested in multiple different hypothetical scenarios. If you’ve tested all possible outcomes before the product goes to market, you can have some peace of mind that it’s unlikely to be hacked. As the saying goes, ‘it’s better to be safe than sorry’.

It’s not just hackers that pose a threat to the future of IoT, it’s the potential for the quality of these products to decline along the way. We want consumers to enjoy using their smart devices at their leisure, not spending time working around a bug that needs to be fixed.

One of the key issues with connected devices is that the software is frequently changing, so keeping on top of software updates and patches is crucial.

Think about buying a smart TV or a smart fridge – you might use it happily for a year, but it’s not in your control whether that software gets updated by the manufacturer. If one app within that IoT ecosystem makes an update, there’s a chance it could break another app or disrupt the hardware in some way. These things aren't always within the control of the manufacturer and they’re definitely not in the control of the user.

Regular software updates require regular product testing. Testing platforms are available to provide businesses with a wealth of insightful data and constant user feedback, without requiring lengthy forms for customers to sign or any additional software for customers to download. And while all products should undergo thorough testing, connected devices are especially susceptible to malware and other bugs, so it should be a no-brainer.

Businesses that want to follow in the footsteps of Amazon and Google and grab some of the IoT market share, might also want to invest in security features and testing resources.