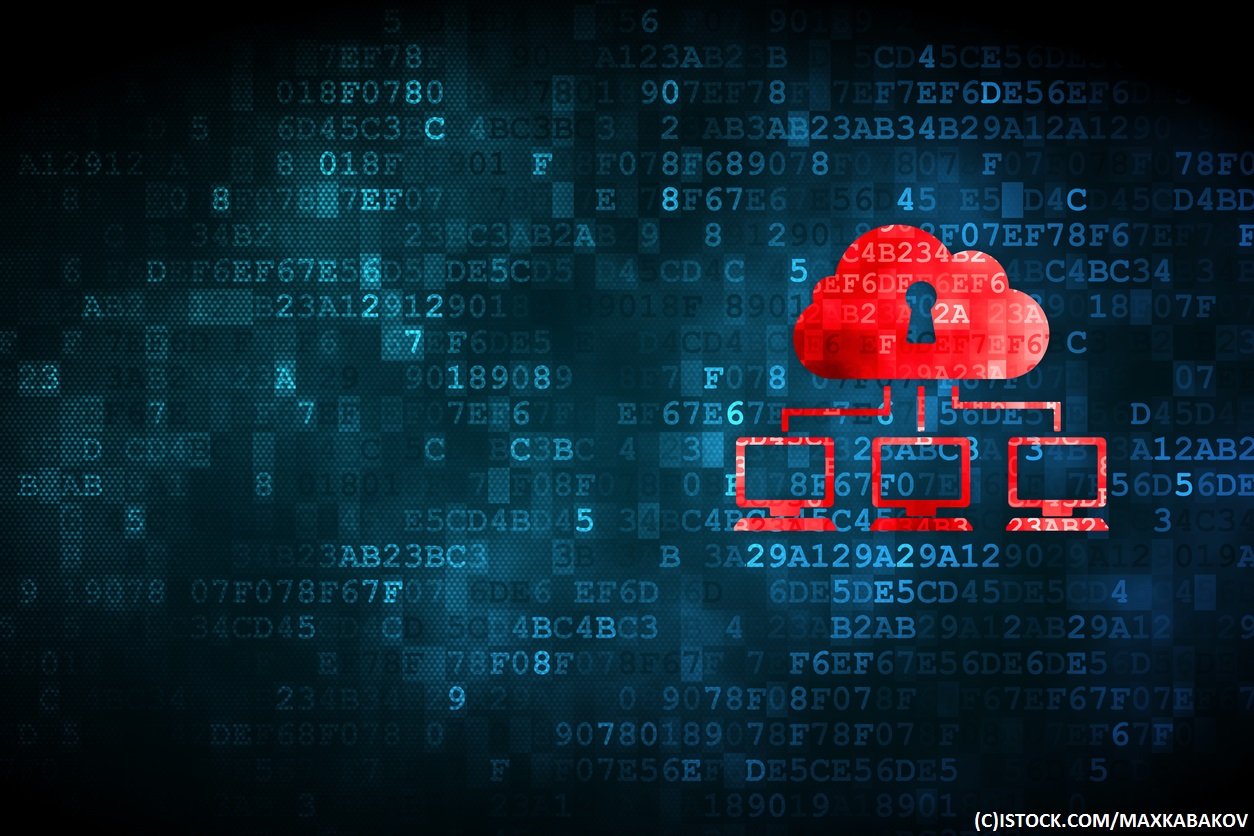 By James Bourne | 31st October 2017 | TechForge Media http://www.cloudcomputing-news.net/
James is editor in chief of TechForge Media, with a passion for how technologies influence business and several Mobile World Congress events under his belt. James has interviewed a variety of leading figures in his career, from former Mafia boss Michael Franzese, to Steve Wozniak, and Jean Michel Jarre. James can be found tweeting at @James_T_Bourne.

Is the time right for greater regulation on the Internet of Things – even government-mandated initiatives? According to a new study from Gemalto, 90% of consumers lack confidence in the security of IoT devices while a majority would approve of government intervention.

The study, conducted by Vanson Bourne, which polled more than 1,000 IT and business decision makers and 10,000 consumers, added there was a disparity between IoT device ownership and security knowledge.

More than half (54%) of consumers polled said they own on average four IoT devices, yet only 14% say they are knowledgeable on IoT device security. Less than three in five businesses (57%) say they encrypt all of the data they capture or store via IoT devices, while only a third (33%) of businesses believe they have complete control over the data their IoT products collect.

This is not an issue which can be solved by putting one’s head in the sand and hoping it goes away. 90% of businesses agree with the statement that IoT ‘will be around for the long term and will become more common’, compared with 69% of consumers. Only 1% of businesses said it will be only around for the short term.

Yet IoT security is far from easy. The vast majority of business decision makers (94%) and consumers (93%) with knowledge of the subject say there are challenges when trying to secure IoT products and services. What’s more, 65% of consumers are concerned about hackers controlling their devices, while 60% are concerned about data being leaked.

According to IT decision makers, cost of implementation – cited by 44% – is the biggest challenge, ahead of large amounts of data being collected (39%) and ensuring software updates were secure (32%). Not surprisingly, the majority of respondents opt for security by design; 50% say they have such an approach in place, while an additional 42% say they are striving towards it.

“Organisations must commit to their IoT journey to harness its full power,” the report concluded. “Investment in IoT security will be needed in order to do this and must continue to happen. Understandably, consumers can be concerned over the security of their devices and data. For most, it’s a consideration when choosing which devices to use and it can be a vital selling point for organisations.”

Elsewhere, Gemalto announced that its LTE Cat M1 IoT module has been certified by Verizon. The company added it hoped the new modules will ‘expand the use of cellular connections in applications such as security systems, points of sale, vending and eHealth solutions.’