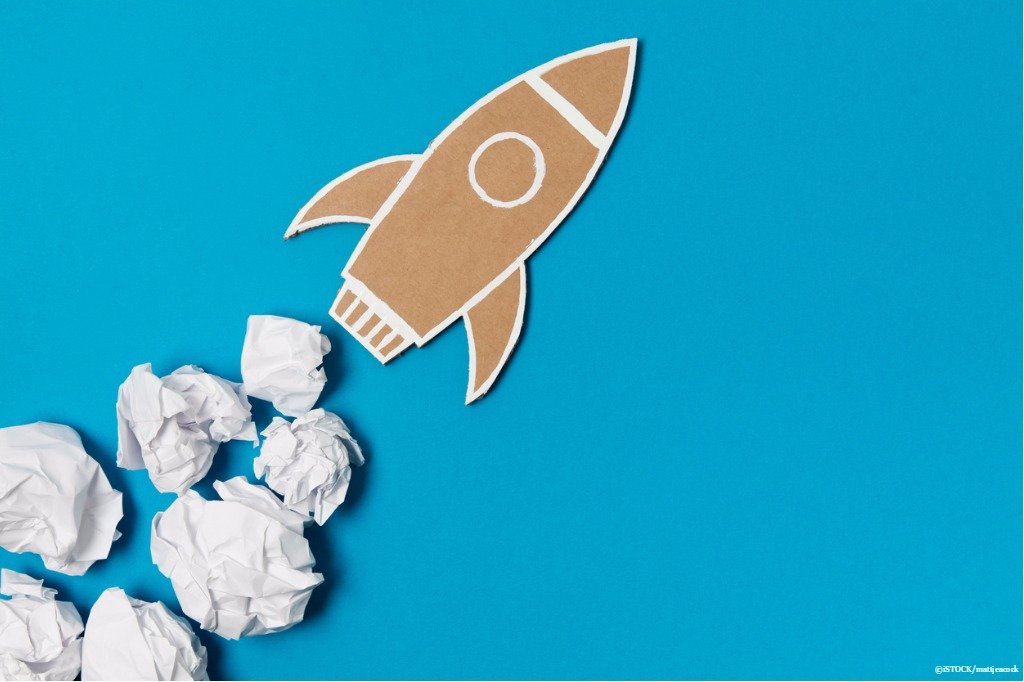 By Ryan Daws | 27th September 2017 | TechForge Media
Editor at TechForge Media. Often sighted at global tech conferences with a coffee in one hand and laptop in the other. If it's geeky, I'm probably into it.

Vodafone has released its fifth annual IoT Barometer Report providing further insights about the current state of the industry.

The most notable statistic is that the number of companies with more than 50,000 connected devices has doubled in the past 12 months.

Businesses in the Americas are leading the pack with 19 percent of companies having more than 10,000 devices — compared to 12 percent in Europe, and just 7 percent in the Asia-Pacific region.

According to Vodafone, the biggest adopters of the IoT have reaped the greatest benefits. 67 percent of those adopters report ‘significant returns’ from the deployment of IoT solutions.

In the Asia-Pacific region, 53 percent of respondents cited increased market competitiveness as the top benefit — compared to 35 percent in the Americas, and 33 percent in Europe. In the automotive sector, 51 percent of companies say the IoT is helping to improve brand differentiation.

Nexusguard highlighted in their Q2 2017 Threat Report that the scale of DDoS attacks continues to increase from weak IoT security. The concern about security is still the number one barrier for organisations debating IoT deployments, but of those with 10,000 or more connected devices in operation, just seven percent highlight security as their main worry.

Erik Brenneis, Director of IoT at Vodafone, says: “Over the five years of this report we have seen the number of companies that have adopted IoT double, and projects have grown from small pilots to global rollouts of tens of thousands of connected devices.

“IoT is clearly here to stay and the future looks exciting as 79% of adopters are saying that IoT will have an enormous impact on the whole economy in the next five years. I believe we can now say that IoT has come of age and is proving itself across all industries and geographies.”

You can find a copy of the full report here.

What are your thoughts on the growth of the IoT over the past year? Let us know in the comments.