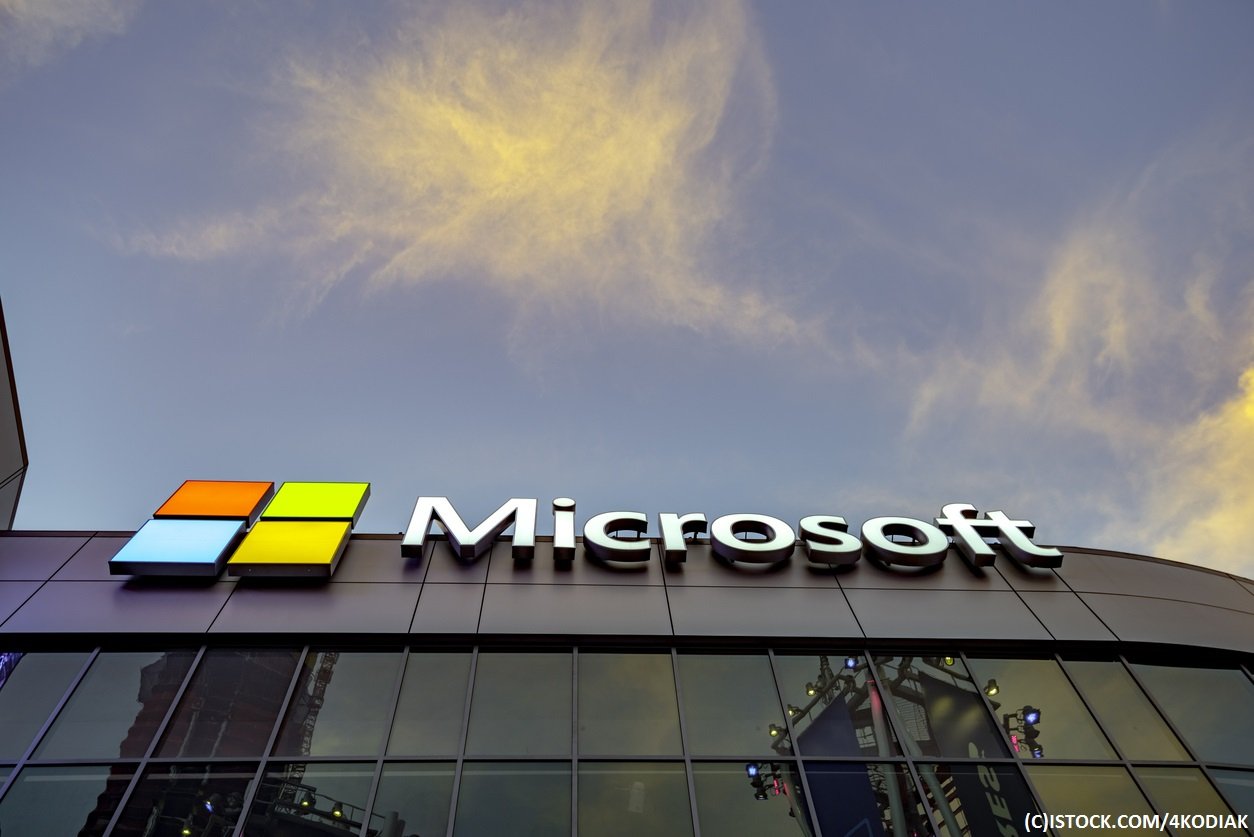 By IoT News | 9th April 2018 http://www.iottechnews.com/
Categories: Development, Enterprise, IoT,
IoT News is a practical resource providing news, analysis and opinion on the burgeoning Internet of Things ecosystem, from standardisation, to business use cases, and development opportunities. We take the best research and put our own spin on it, report from the frontline of the industry, as well as feature contributions from companies at the heart of this revolution.

The new offering, widens the IoT connectivity provider’s cloud options to include a public impCloud on Azure, allowing existing as well as fresh Microsoft customers to implement Azure-based IoT solutions.

Elsewhere, cloud-based IT management technology provider Verismic has released its Q1 2018 IoT report, explaining the present state of IoT devices within a corporate setting and talking about the hurdles in threat management. The first of its kind agentless cloud management suite under Verismic's software portfolio has released a version that features a centralised solution to track and control IoT devices. Verismic Software CEO Ashley Leonard claims that their IoT Device Management feature “will solve the problem of visibility into the major vulnerabilities IoT devices present.”

Read more: Microsoft plans to invest $5 billion into the IoT