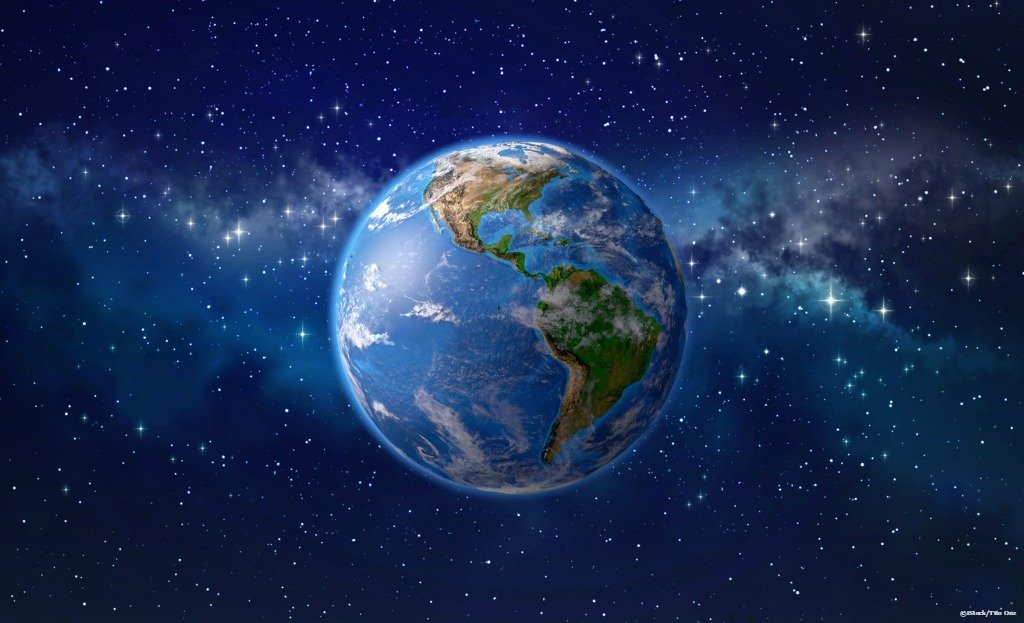 By Ryan Daws | 17th April 2018 | TechForge Media
Categories: IoT,
Ryan is an editor at TechForge Media with over a decade of experience covering the latest technology and interviewing leading industry figures. He can often be sighted at tech conferences with a strong coffee in one hand and a laptop in the other. If it's geeky, he’s probably into it. Find him on Twitter: @Gadget_Ry

Microsoft is looking for Earthling developers to use its secure new Linux distro Sphere for their IoT solutions.

The company is putting security at the fore of their effort which aims to provide an end-to-end solution for controlling IoT products from Azure. With the Mirai botnet remaining a talking point two years after the unprecedented attack, it’s an opportune moment to launch such a security-first product.

"A device can disrupt and do damage on a larger scale. This is what happened with the 2016 Mirai botnet attack where roughly 100,000 compromised IoT devices were repurposed by hackers into a botnet that effectively knocked the U.S. East Coast off the Internet for a day.

It's of paramount importance that we proactively address this emerging threat landscape with solutions that can keep pace as connected MCUs ship in billions of new devices every year."

The project grew from a small team at Microsoft Research in 2015 which began exploring how the vast number of MCU (microcontroller) devices set to come online could be secured. Just a year later, the Mirai attack showed why their work is vital.

The solution is currently in private testing with ‘select manufacturers’ but a full launch is due by the end of this year. Development kits will be available in summer.

What are your thoughts on Microsoft’s Azure Sphere solution for the IoT? Let us know in the comments.