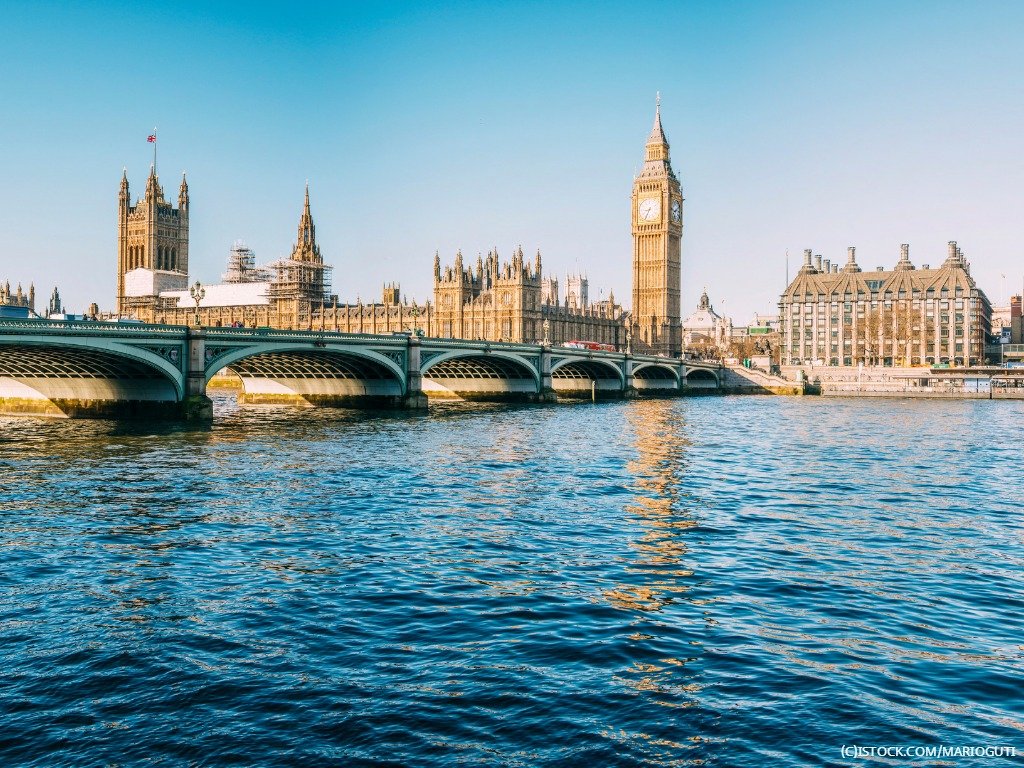 By James Bourne | 20th April 2018 | TechForge Media http://www.cloudcomputing-news.net/
Categories: IoT,
James is editor in chief of TechForge Media, with a passion for how technologies influence business and several Mobile World Congress events under his belt. James has interviewed a variety of leading figures in his career, from former Mafia boss Michael Franzese, to Steve Wozniak, and Jean Michel Jarre. James can be found tweeting at @James_T_Bourne.

Thames Water provides 2,600 million litres of tap water to nine million customers every single day. But it won't last – and the operator is turning to the Internet of Things (IoT) and smart metering for the answer.

Baker cited the harrowing case of Cape Town as an example of how serious some situations could be. Thames predicts that, at the current rates, by 2040 there will be a shortfall for two million people. "We really need to do something, and it needs to be a sustainable change," she said.

Thankfully, the company is already doing something. By installing smart meters, there is a double digit reduction in the amount of water used. The majority of the South East is eligible for compulsory smart meter installation as it is, to use an industry term, 'seriously water-stressed.'

It's something that seemingly makes perfect sense from all points of view. But not everyone is keen. Baker admits that the challenges involved has forced Thames to completely rethink its customer engagement strategy. Online appointment bookings, for instance, is the norm in most industries, Baker says, but "for utilities that [was] quite a big step for us." Most customers who haven't gotten on board are apathetic rather than angry, but those who are in the latter camp have queries around data protection and health. Then again, there are others who believe smart metering is a ruse to get Thames more money, Baker adds.

There are a couple of problems with the rollouts. First, unlike electricity and gas where it is ubiquitous, only one in three Thames household customers have a water meter to start with. The fact engineers actually have to physically enter a home to install the meter provides other issues. These are more understandable – if you are a tenant in a flat, would you know why an installation has been authorised? Do you allow them in?

Baker adds that those who purely have a meter fitted save 7% on their usage. For those who combine installation with a more in-depth home visit, this number goes up to 15%. There have been 240,000 smart meters fitted since 2016, with 5.8 million meter reads per day. By 2025, Thames hopes this number will go up to 35 billion.

It is an inexorable trend – and sooner or later all of Thames Water's customers are going to be coming along for the ride.