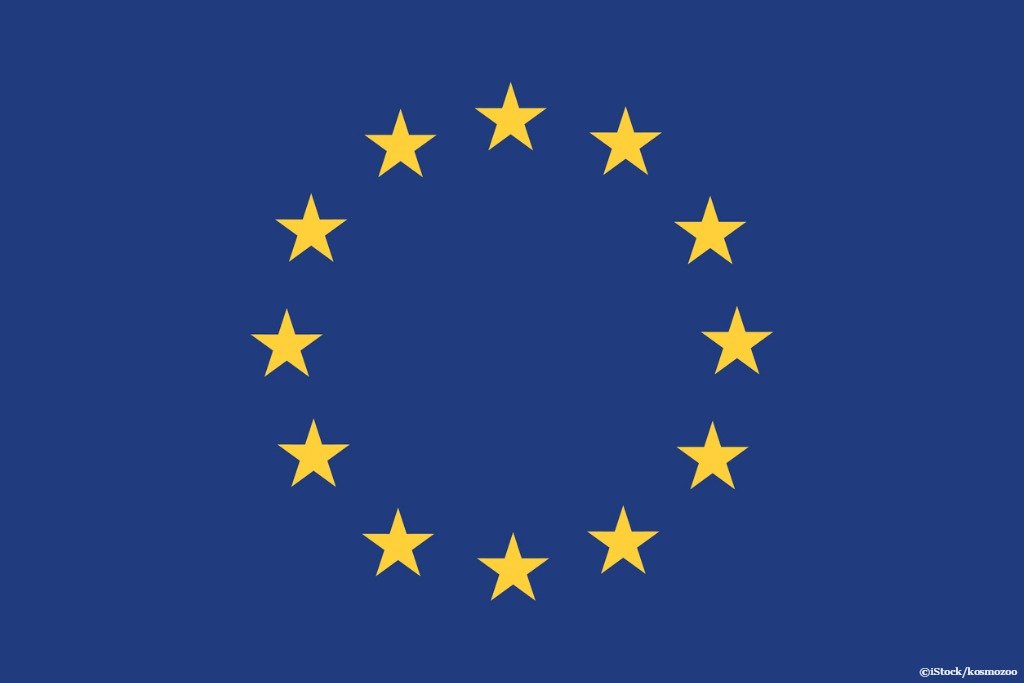 By Ryan Daws | 25th April 2018 | TechForge Media
Editor at TechForge Media. Often sighted at global tech conferences with a coffee in one hand and laptop in the other. If it's geeky, I'm probably into it.

In a bid to prevent falling behind China and the US, the European Commission has outlined its plan to invest €20 billion in ethical artificial intelligence.

The cash will be used to boost artificial intelligence research in the private and public domains, prepare for the socio-economic changes advancements will bring about, and ensure frameworks are in place for its legal and ethical development.

“Just as the steam engine and electricity did in the past, AI is transforming our world. It presents new challenges that Europe should meet together in order for AI to succeed and work for everyone. We need to invest at least €20 billion by the end of 2020.

The Commission is playing its part: today, we are giving a boost to researchers so that they can develop the next generation of AI technologies and applications, and to companies, so that they can embrace and incorporate them."

The Commission’s plan is similar to calls by the UK’s House of Lords, as reported by our sister publication AI News.

A subsequent report from the Lords concluded the UK should capitalise on its ‘particular blend of national assets’ to ‘forge a distinctive role for itself as a pioneer in ethical AI’ rather than make a futile attempt to compete on funding alone. However, talent from British universities are being snatched up by countries such as the US — often with six-figure salaries — causing a ‘brain drain’ according to professors.

Ethical practices remains a leading topic when it comes to artificial intelligence, and likely will for years to come. Many of the world’s greatest minds have warned of apocalyptic scenarios if AI is left unregulated, with a report this week claiming it could lead to a nuclear war by 2040.

“The European Commission is taking the right approach to AI. Their strategy is grounded in ethics and a commitment to responsibility, it avoids a premature push to regulate, and its focus on bringing together industry, government and academic expertise is essential in positioning Europe to help shape the AI future.”

One topic often discussed is the issue of rights, and whether an AI — such as a robot — should have the same as humans. However, EU Commission officials distance themselves from such an idea.

Not everyone is going to agree with this position, and I’m sure this won’t be the last time we hear about rights when it comes to AI. One thing is for sure, it’s good to hear national and regional governments pursuing an ethical approach to AI policy.

What are your thoughts on AI and ethics? Let us know in the comments.