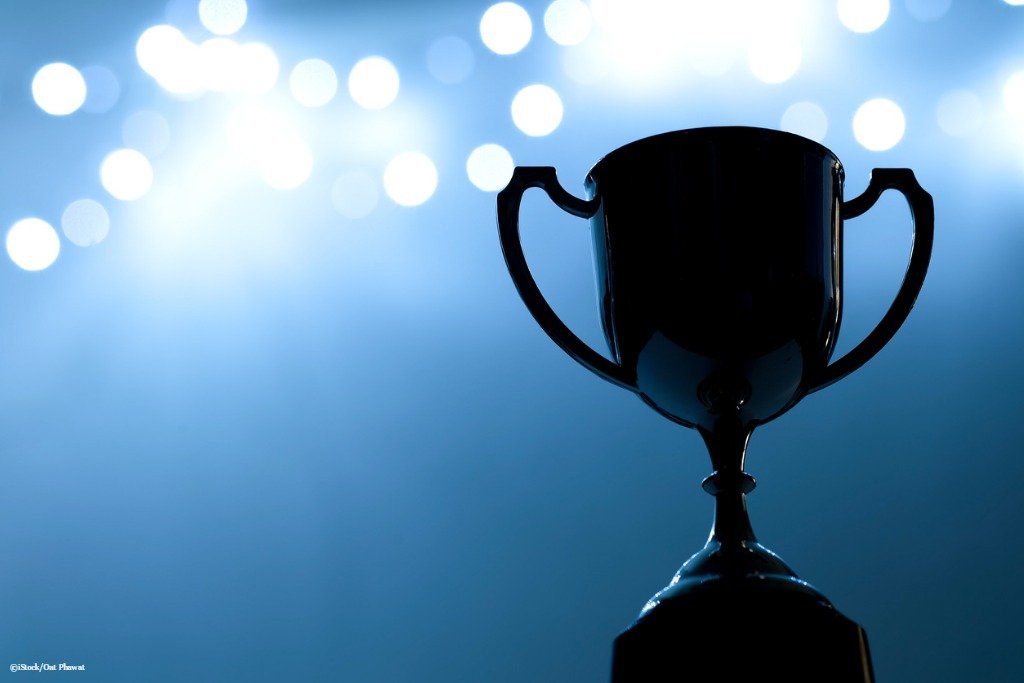 By Hayim Porat | 6th August 2018 | ECI Telecom http://www.ecitele.com/
Hayim joined ECI, as CTO, to lead its innovation center and spearhead the efforts in the areas of NFV and SDN in 2015. Hayim is a key contributor to the company’s ELASTIC networks strategy which bridges SDN/NFV, big data, security and cloud services with advanced networking. Hayim brings vast experience in similar positions in the telecommunications hi-tech industry, which include work at Toga Networks, Tejas and Ethos. Hayim holds a B.Sc. in computer science from the Technion and a MBA from Tel Aviv University.

There’s a reason why IoT is so hyped in the industry. It promises huge advancements in connectivity, communications and data collection across a broad range of industries and use cases.

While some predictions claim that IoT will transform consumer and manufacturing technology as we know it, there is growing skepticism in its viability. Specifically, since up till now, IoT did not deliver on its promise in areas such as consumer IoT and smart cities.

So the question remains: Is the business case really there? To take a deeper look, it can be helpful to begin with the 5G-related IoT business case.

5G is currently considered to be the connectivity driver enabling the sought after proliferation of IoT – the two are portrayed as inherently tied.

Without 5G, the long-term vision of IoT seems to fall apart. It’s the combination of better speed, higher bandwidth and lower-latency connectivity that will lay the basis of enabling new IoT services (such as autonomous cars or Industry 4.0) and as such to deliver new revenue streams.

With this new “generation” infrastructure, it is hoped that industries like automotive, industrial, healthcare and manufacturing can realize the IoT use case. However, it seems that every day we are knocking yet another 5G business case.

With eMBB, which is now considered fastest to market, or the kicking off point for 5G, there aren’t many hopes for huge profits.

Not only are today’s LTE-advanced networks predicted to deliver improved speeds (rivalling that of initial implementations of 5G), even as eMBB provides greater bandwidth, it remains questionable whether consumers will be willing to pay more for these speeds over time. Unfortunately, past experience suggests not.

There is doubt, but hope, that the telecommunications industry will find true revenue generators in IoT, with its related mMTC and URLLC 5G services.

In this wait and see approach, these IoT applications appear to be most promising use case of 5G, where revenues are predicted to generate from billions of new devices on the market, new value stemming from petabytes of data, and new applications and services which are born from IoT capabilities.

But does the IoT business case really hold up?

Cost: What We Can’t Ignore

Beyond the global push of investment required to proliferate an IoT enabled world, there is notable OPEX and CAPEX required to support major IoT applications.

With short hardware lifecycles, and the cost of supporting and servicing billions and billions of connected devices, sensors, etc. the cost benefit ratio is likely much lower than initially predicted. On top of that, operators need to examine how future-ready IoT can be.

As our homes, cities, manufacturing environments and more becoming increasingly connected, each of these “customers” expect sustainable lifecycles – long enough to be considered future-proof.

This means vendors and suppliers alike will need to manage long-term costs of maintenance, especially since consumers will quickly become dismayed with their IoT purchases when they realize the cost of maintenance rises above initial expectations.

IoT also has a number of challenges to overcome to show viability, including: efficient support of vastly diverse use cases – from smart meters that require low speed reliable communication with emphasis on very low energy consumption (to which 5G proposes via NB-IoT) to connected cars that require very low latency, high bandwidth and reliability.

Not surprisingly, IoT also requires high and continued investment into connectivity fabric and network infrastructure, SDN/NFV technologies, Machine Learning and AI, and increased security. Moreover, IoT will require new business models as it challenges manufacturers, integrators and a variety of other providers to discover the true value of the newly connected devices.

ISPs, mobile operators, consumers, enterprises – who can we expect to absorb the cost of supporting the IoT?

For large scale smart meter installations, it looks likely that the end consumer will have to absorb the eventual cost, to their dismay. Smart city initiatives, in general, are a bit tougher to break down, as consumer seem to view it as a luxury, not a necessity. Residents don’t want their taxes to increase as a result of smart city services, but as the vendors involved expect the cities themselves to front the cost, it will presumably end up rolling on to the taxpayer.

Wi-Fi and LAN cable replacement for Industry 4.0 modular production lines might be a viable business case for 5G URLLC. Indeed, it seems to be the only significant use case in which 5G is indispensable, as opposed to previous mobile generations. However, it remains to be seen if CSPs will be the ones that will dominate this segment or maybe IT providers will take advantage of the softwarization and commoditization of 5G infrastructure and will take over this segment.

From smart refrigerators that can send a text when you’re out of milk to wearables that monitor vitals and fitness, IoT is expected to continue its infiltration in our everyday lives. But is there a breaking point? And why should consumers pay more? The relatively small amount of data generated and the lack of need for low latency communication means it can easily be served over the top (via home internet services) at no extra cost to the consumer. Indeed OTT providers such as Amazon already provide extensive IoT specific APIs for IoT management and applications. IoT as an embedded component will be fueled by the consumer purchasing the goods, but CSPs can only cross their fingers and hope that the consumer will pay for extra network services.

IoT for the Enterprise

One of the most promising sectors of the IoT market, connected medical devices, has been fortuitously driven by a change in marketing. Doctors, hospital groups and even insurers have been encouraged to buy into IoT, where medical devices are disguised as “wellness devices”. Adding another layer on to this, IoT will generate massive amounts of data, which becomes a commodity itself due to the insights that can be yielded from it. Here, the private sector and potentially even the public sector may shell out investments. But as usual, the consumer will likely also be charged for enjoying the benefits of real-time monitoring.

Currently, the devices, technologies and networks involved in the new anticipated use cases for a 5G IoT-enabled world are either still being developed, or are too young to give experts confidence in its ability to generate revenue.

As demand for IoT grows in the coming decades, proponents hope that 5G and its services will simultaneously integrate into the homes, enterprises, infrastructures and industries where IoT shows the most potential to create promising businesses cases.

Like with 5G, one of the major issues with the IoT business case is enterprises’ lack of understanding about what IoT could bring to their business. Where the telecommunications community is highly in tune with the technology, we are still working to translate those opportunities created by the technology into consumer benefit.

It is too soon to decide whether IoT will indeed deliver the required ROI, but it seems most carriers are under the impression that ‘if we build it they will come’.

Who do you think will be the IoT winners? Let us know in the comments.