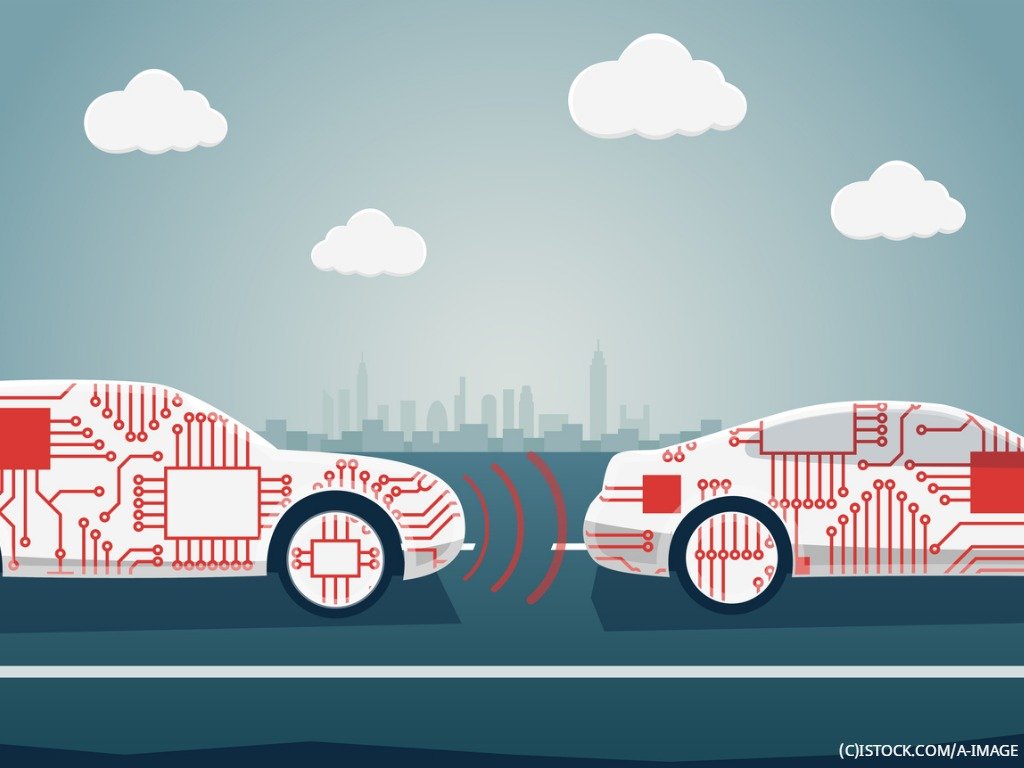 By James Bourne | 21st August 2018 | TechForge Media http://www.cloudcomputing-news.net/
Categories: Connected Vehicles, IoT, Security,
James is editor in chief of TechForge Media, with a passion for how technologies influence business and several Mobile World Congress events under his belt. James has interviewed a variety of leading figures in his career, from former Mafia boss Michael Franzese, to Steve Wozniak, and Jean Michel Jarre. James can be found tweeting at @James_T_Bourne.

Consumers continue to be intrigued by IoT devices – yet almost two thirds polled by Dynatrace admit they have already encountered performance issues with serious injury a potential risk.

The study, titled ‘IoT Consumer Confidence Report: Challenges for Enterprise Cloud Monitoring on the Horizon’ and which polled 10,000 consumers globally, poured scorn on the security of connected devices amid consumer concerns.

The most obvious candidate for this concern is self-driving cars, with 85% of those polled expressing worry that these vehicles could malfunction. A further 72% expressed their belief that software glitches in self-driving cars would cause serious injuries and fatalities, while 84% said they won’t use them due to fear of malfunction. It’s not just the software inside the cars which cause concern; consumers are also worried about digital locks locking them out of cars, as well as problems interacting with smart traffic lights.

Healthcare is another major area of worry. Almost two thirds (62%) of those polled said they would not trust an IoT device to administer medication, while a vast majority (85%) said they had concerns over the accuracy of devices to monitor heart rate and blood pressure – and whether it could compromise clinical data.

“The delivery chain behind every connected device is extremely complex,” explained Dave Anderson, VP marketing at Dynatrace. “Businesses are already struggling with cloud complexity, but IoT magnifies this a thousand times with sensors, masses of new data and dynamic containerised workloads.

“Consumers are already reporting problems with everything from medical applications, smart meters, car door locks and virtual personal assistants, to smart thermostats and fridges,” added Anderson. “Their patience is at an all-time low and they simply won’t tolerate a poor experience, yet we haven’t even seen the era of IoT take off to its full potential – it’s just getting started.

“The imperative is on companies to find ways to process, analyse and manage the IoT delivery chain holistically, and with deep insight, so they know exactly what’s happening and where issues are arising in real time. This is not an easy task.”

The perception of where the driverless car industry is right now is an interesting one. While there may be merit in questioning the perspective – take Elon Musk, who back in July criticised what he perceived as ‘relentlessly negative’ coverage of Tesla – it is worth noting the seismic change autonomous vehicles will create, and judging such stories appropriately. According to John Chen, CEO of BlackBerry, it will be at least a decade before self-driving cars become mainstream.