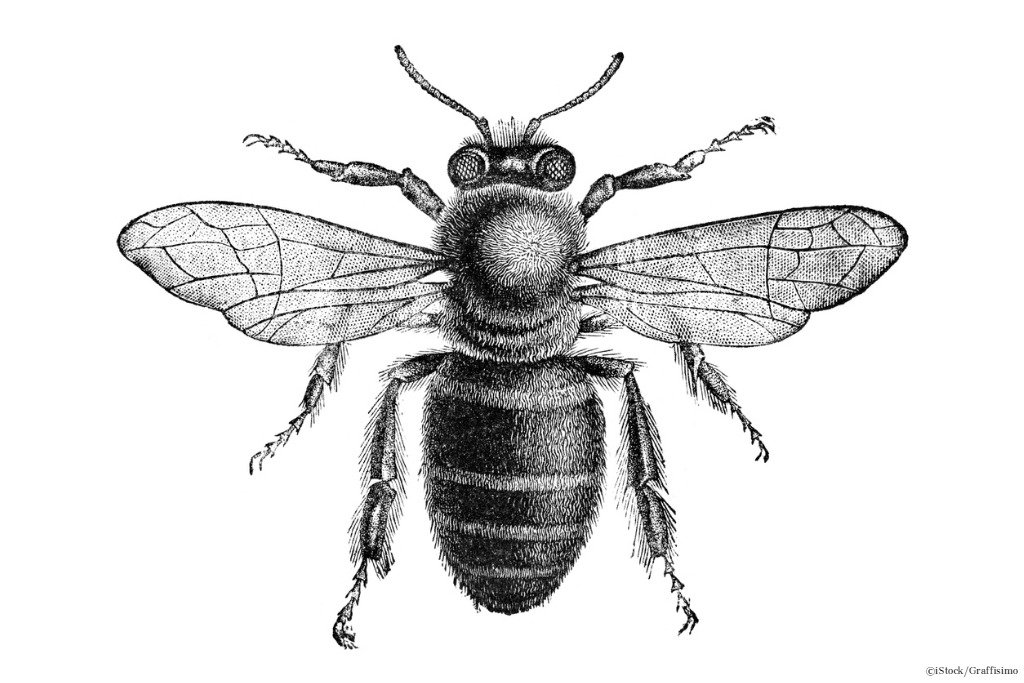 By Ryan Daws | 13th December 2018 | TechForge Media
Categories: Data & Analytics, IoT, Smart Cities,
Ryan is an editor at TechForge Media with over a decade of experience covering the latest technology and interviewing leading industry figures. He can often be sighted at tech conferences with a strong coffee in one hand and a laptop in the other. If it's geeky, he’s probably into it. Find him on Twitter: @Gadget_Ry

A research team from the University of Washington are turning bees into tiny drones to create a living IoT platform.

An experiment with three various species of bees found they’re able to fly and hover while carrying up to around 105 milligrams. With this information, the researchers ensured their chip weighed just 102 milligrams.

While traditional drones are used for gathering data, battery limitations mean they can only last around 30 minutes per charge. The researchers said they wanted to leverage nature’s best flying machines which can feed and recharge themselves.

70 milligrams of the chip is for a rechargeable lithium-ion battery with a runtime of around seven hours. The rest of the weight is for the microcontroller, antenna, and sensors which analyse humidity, temperature, and light intensity once every four seconds.

To maximise battery efficiency, the researchers ensured minimal components were used in the design.

Rather than use power-hungry radio components, the researchers were able to receive data from the chips by modifying radio signals which scatter off them. Data is transferred at the rate of around 1,000 bits per second.

Monitoring location is also important but a GPS component would rapidly drain the battery while adding weight. Instead, the researchers used a novel solution where special radio transmitters placed around the flying area which serve as beacons and can track the bees as long as they’re within 80 meters.

To keep the batteries topped up, wireless charging is used when the bees return to the hive. The researchers are considering the use of a solar cell as a replacement.

By attaching the chips to bees, the researchers believe they can achieve “living IoT platforms” which can lead to things such as smart farming due to bees ability to move from plant-to-plant. The moisture and humidity sensors could help target irrigation on an individual plant basis.

Another potential benefit is to bees themselves and helping to solve the mystery behind their concerning population decline.