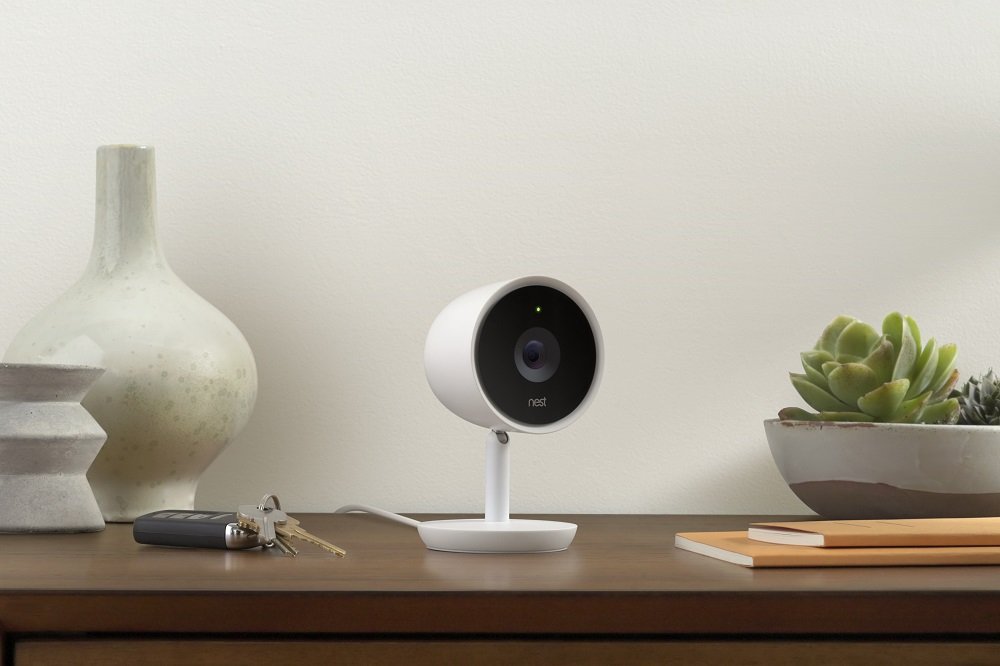 By Ryan Daws | 18th December 2018 | TechForge Media
Categories: IoT, Security, Smart Homes,
Ryan is an editor at TechForge Media with over a decade of experience covering the latest technology and interviewing leading industry figures. He can often be sighted at tech conferences with a strong coffee in one hand and a laptop in the other. If it's geeky, he’s probably into it. Find him on Twitter: @Gadget_Ry

A so-called ‘white hat’ hacker spoke to a man through his Nest camera to warn him of the dangers IoT devices can possess.

The man, Andy Gregg – an estate agent in Arizona – was in his garden when he first heard the voice who claimed to be from Canada.

In order to alleviate what could be a terrifying situation, the hacker quickly made clear there was no malicious intent.

Gregg recorded the conversation in which the hacker can be heard saying:

“We don’t have any malicious intent, but I’m just here to kind of let you know so that no one else, like any black-hat hackers, follow.

There are so many malicious things somebody could do with this.”

Hackers can activate the cameras and/or microphones on many IoT devices for malicious purposes. Video clips could be used for blackmail, card details or passwords could be listened for, or devices could determine whether the house is empty.

That growth provides many potentially compromisable devices to access the homes of users. Gregg was fortunate this hacker was the benevolent kind.