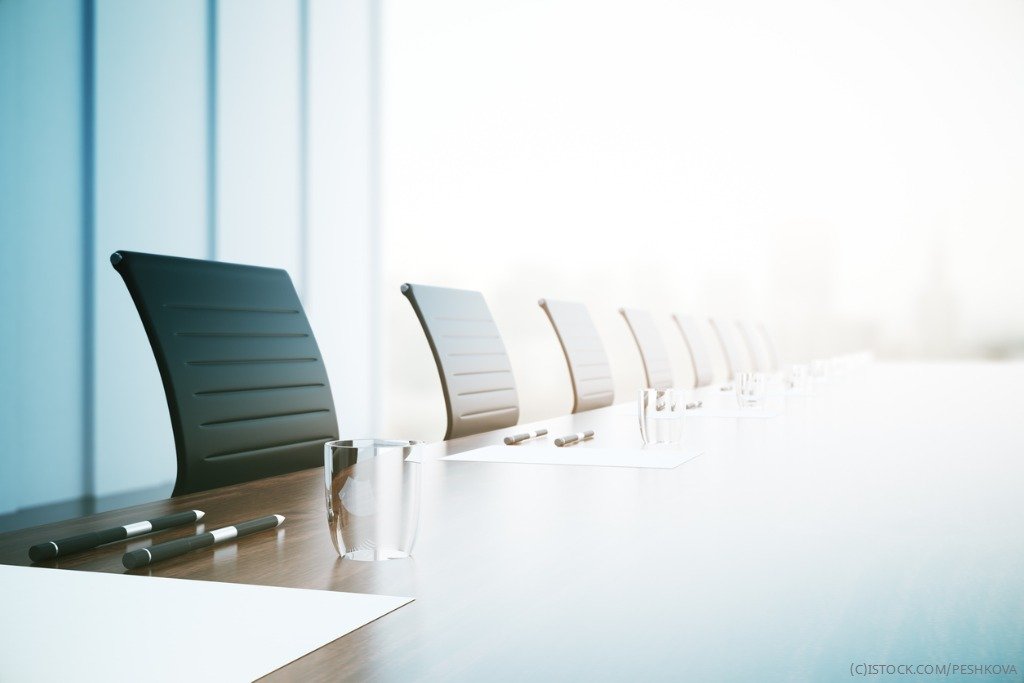 By James Bourne | 5th February 2018 | TechForge Media http://www.cloudcomputing-news.net/
James is editor in chief of TechForge Media, with a passion for how technologies influence business and several Mobile World Congress events under his belt. James has interviewed a variety of leading figures in his career, from former Mafia boss Michael Franzese, to Steve Wozniak, and Jean Michel Jarre. James can be found tweeting at @James_T_Bourne.

SAS, a provider of data analytics software, has created a new global division dedicated to the Internet of Things (IoT) to help organisations from manufacturing to retail and healthcare reap the benefits of IoT.

The company’s new IoT division will be led by Jason Mann, who takes up the role of VP IoT. SAS adds the division will ‘develop new partnerships and expand existing ones to bring together best in class technology and expertise’.

Companies in SAS’ remit include GE Transportation, Lockheed Martin and Octo Telematics. The former is enlisting SAS to uncover use patterns through the Internet of Things that keep its trains on track. GE Transportation’s vehicles are given edge devices, managing hundreds of data elements each second, to optimise locomotive operation.

“The IoT is set to transform the way businesses in all industries think, act and sell,” said Peter Pugh-Jones, head of technology at SAS UK & Ireland. “That progress will be founded on data. The value of the IoT is in the information it produces about the world around us.

“SAS’s new IoT division will provide companies with the tools and capabilities they need to analyse and understand that data. With SAS they’ll be able to use the IoT to help make more intelligent decisions, introduce stronger AI and add value everywhere from production to supply chain to marketing and beyond.”