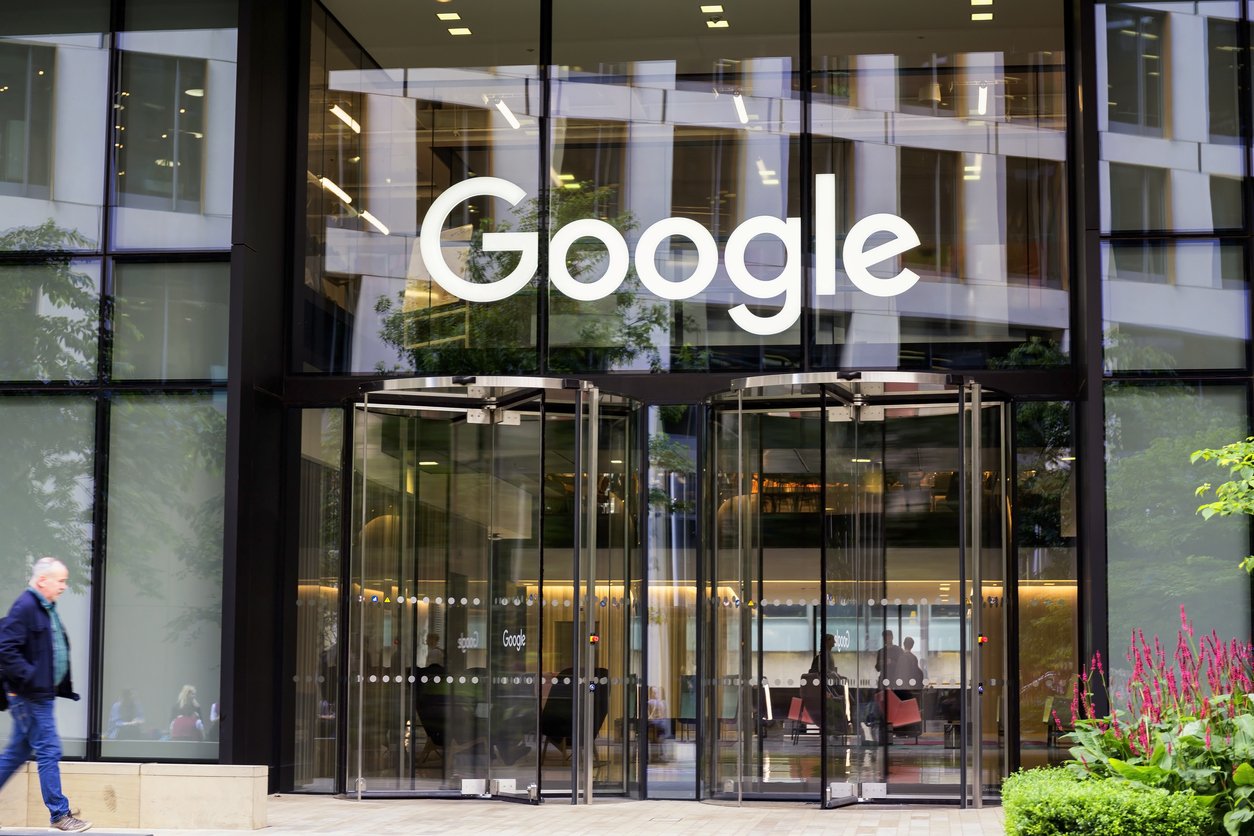 By Ryan Daws | 9th February 2018 | TechForge Media
Editor at TechForge Media. Often sighted at global tech conferences with a coffee in one hand and laptop in the other. If it's geeky, I'm probably into it.

Saying goodbye must have been too hard for Google as the company is bringing Nest back under its roof.

Nest was co-founded by former Apple engineers in 2010. Google bought the young startup, whose innovative thermostat became one of the first successful smart home devices, for $3.2 billion (£2.3bn) back in 2014.

Following a major restructuring — when Google’s umbrella company, Alphabet, was created — Nest was spun off into a separate company. Alphabet is now folding Nest back into Google as the company attempts to fight off increasing competition from Amazon.

“We're excited to bring the Nest and Google Hardware teams together. The goal is to supercharge Nest’s mission: to create a more thoughtful home, one that takes care of the people inside it and the world around it.

By working together, we’ll continue to combine hardware, software and services to create a home that’s safer, friendlier to the environment, smarter and even helps you save money—built with Google’s artificial intelligence and the Assistant at the core.”

Google sees the IoT and smart homes as a major source of growth in the coming years. The company has put significant resources into building its AI and launching a range of smart home devices.

Amazon’s competitor, the Echo line, has been commercially more successful than Google’s — in part due to the company’s retail influence. However, according to survey-based data from Consumer Intelligence Research Partners (CIRP), it appears Google Home has gained some ground on Amazon’s devices.

The competition is increasing for Google and not just from Amazon. Apple joins the fray, as of today, with its HomePod. Later this year, Microsoft, Samsung and Facebook will also be entering the market.

In advance of their entries, Google is bolstering its in-house manufacturing capabilities. Last week, Alphabet's Google unit announced it had paid $1.1bn to buy a large chunk of HTC's hardware operations — gaining the company around 2,000 engineers in Asia.

Do you think bringing Nest back into Google is a good idea? Let us know in the comments.