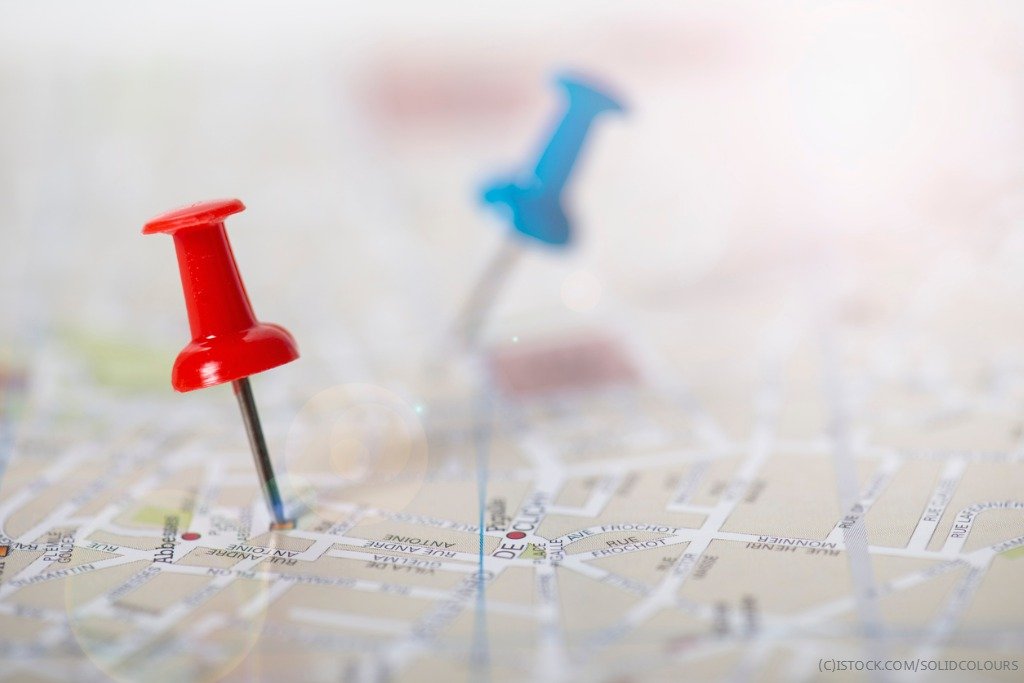 By James Bourne | 14th February 2018 | TechForge Media http://www.cloudcomputing-news.net/
James is editor in chief of TechForge Media, with a passion for how technologies influence business and several Mobile World Congress events under his belt. James has interviewed a variety of leading figures in his career, from former Mafia boss Michael Franzese, to Steve Wozniak, and Jean Michel Jarre. James can be found tweeting at @James_T_Bourne.

Sigfox, the French-based Internet of Things (IoT) connectivity provider, has announced its 2017 results and 2018 roadmap, promising a network of 60 countries and more than a billion people worldwide.

Revenues went up to €50 million (£44.4m), a rise of more than 56% year over year, according to the company, while the total number of objects connected to the Sigfox network rose by 65% to a total of 2.5 million. Alongside this, the company’s network grew to 45 countries earlier this month, including Malaysia, South Korea, and Switzerland.

Looking at the company’s 2018 roadmap, alongside its network figures Sigfox is promising greater focus on its evangelisation strategy. To that end, the provider is launching Hacking House, a project that will ‘bring together students from around the world to learn about IoT and Sigfox’s pioneering technology’, as the company put it.

“There is tremendous value in IoT, which lies in the data that is generated by millions of connected objects across the globe,” said Ludovic Le Moan, co-founder and CEO of Sigfox in a statement. “It’s up to us to turn this golden opportunity into a multi-billion dollar industry, just like we did with petrol a century ago.

“Our challenge for the next few years will be to lower the cost of collecting that data to close to zero,” Le Moan added.

This makes for an interesting comparison when looking at Sigfox’s proclamations in November 2016. The company had just secured a €150m funding round and promised then what it promises today – coverage in 60 countries by 2018.