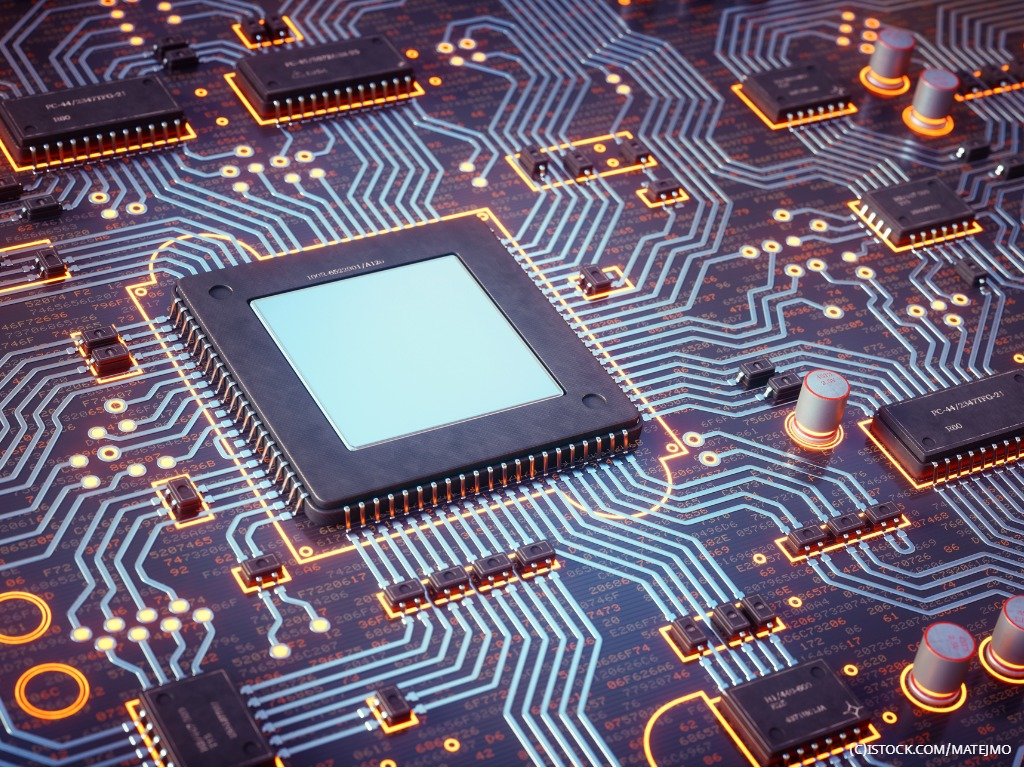 By IoT News | 5th January 2018 http://www.iottechnews.com/
IoT News is a practical resource providing news, analysis and opinion on the burgeoning Internet of Things ecosystem, from standardisation, to business use cases, and development opportunities. We take the best research and put our own spin on it, report from the frontline of the industry, as well as feature contributions from companies at the heart of this revolution.

Preliminary results released by Gartner showed that global semiconductor revenue amounted to $419.7 billion in 2017, up 22% year-over-year.

The memory market, which accounted for 31% of the overall semiconductor revenue in 2017, realised revenue growth of 64% due to higher prices arising from undersupply. Samsung Electronics occupied the top position in the memory vendors list for 2017, followed by Intel, SK Hynix, Micron Technology and Qualcomm.

Andrew Norwood, research vice president at Gartner, said: "The largest memory supplier, Samsung Electronics, gained the most market share and took the No. 1 position from Intel — the first time Intel has been toppled since 1992. Memory accounted for more than two-thirds of all semiconductor revenue growth in 2017, and became the largest semiconductor category.”

Norwood added: “The current rankings may not last long, however, Samsung’s lead is literally built on sand, in the form of memory silicon. Memory pricing will weaken in 2018, initially for NAND flash and then DRAM in 2019 as China increases its memory production capacity. We then expect Samsung to lose a lot of the revenue gains it has made."