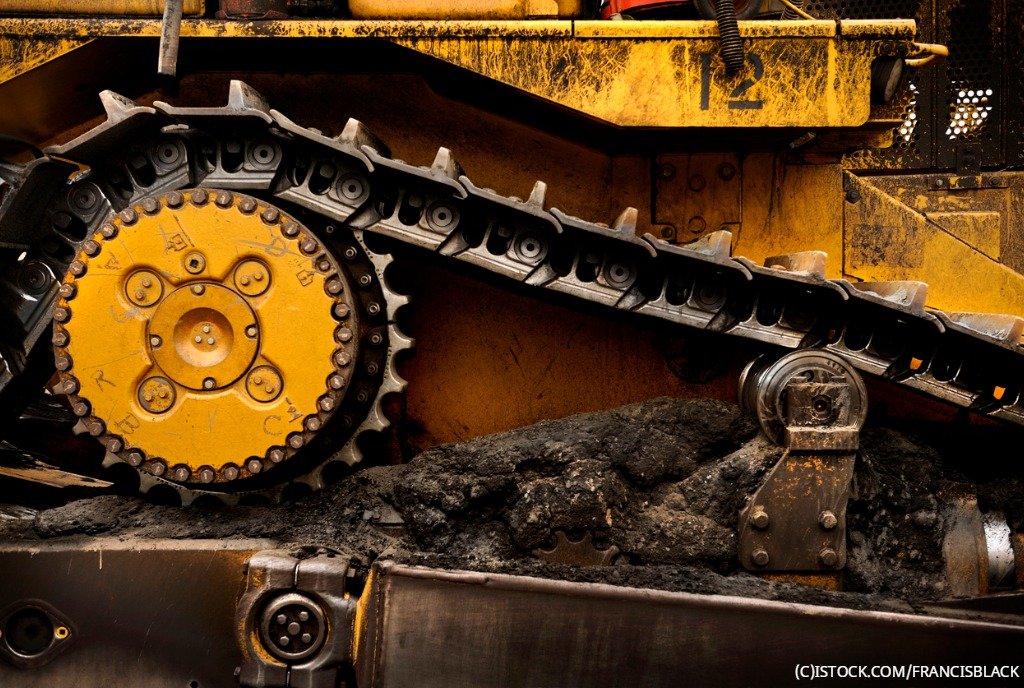 By IoT News | 5th January 2018 http://www.iottechnews.com/
IoT News is a practical resource providing news, analysis and opinion on the burgeoning Internet of Things ecosystem, from standardisation, to business use cases, and development opportunities. We take the best research and put our own spin on it, report from the frontline of the industry, as well as feature contributions from companies at the heart of this revolution.

As competition in the mining sector intensifies, businesses involved in the industry are banking on the IoT to maintain a competitive edge and retain their market share.

Inmarsat’s most recent report, “The Future of IoT in Enterprise”, argues that the mining businesses will get great support from the IoT in boosting automation level and production efficiency. According to the report, IoT will play a vital role in the mining sector where profit margins are under pressure due to growing competition.

For preparing the report Inmarsat polled over 100 large mining firms globally and found that 70% of businesses agree that IoT will provide them with a significant edge against their rivals. While 41% of respondents said that they would make use of IoT to boost the automation of business processes, 44% said that the technology would help them in detecting efficiency opportunities and cost saving.

Discussing the findings of the report, Joe Carr, director of mining at Inmarsat, said: “It is no surprise to see that mining businesses are looking to IoT to help them gain a competitive advantage. Mining businesses across the world are under constant pressure to produce the same product at a lower price than their rivals. At the same time, it is becoming harder to find high quality deposits in lower sovereign risk countries.

“This pressure is amplified in developed economies, such as Canada and Australia, where labour costs are much higher than in emerging markets, leaving operators in these territories at a significant competitive disadvantage,” Carr added.