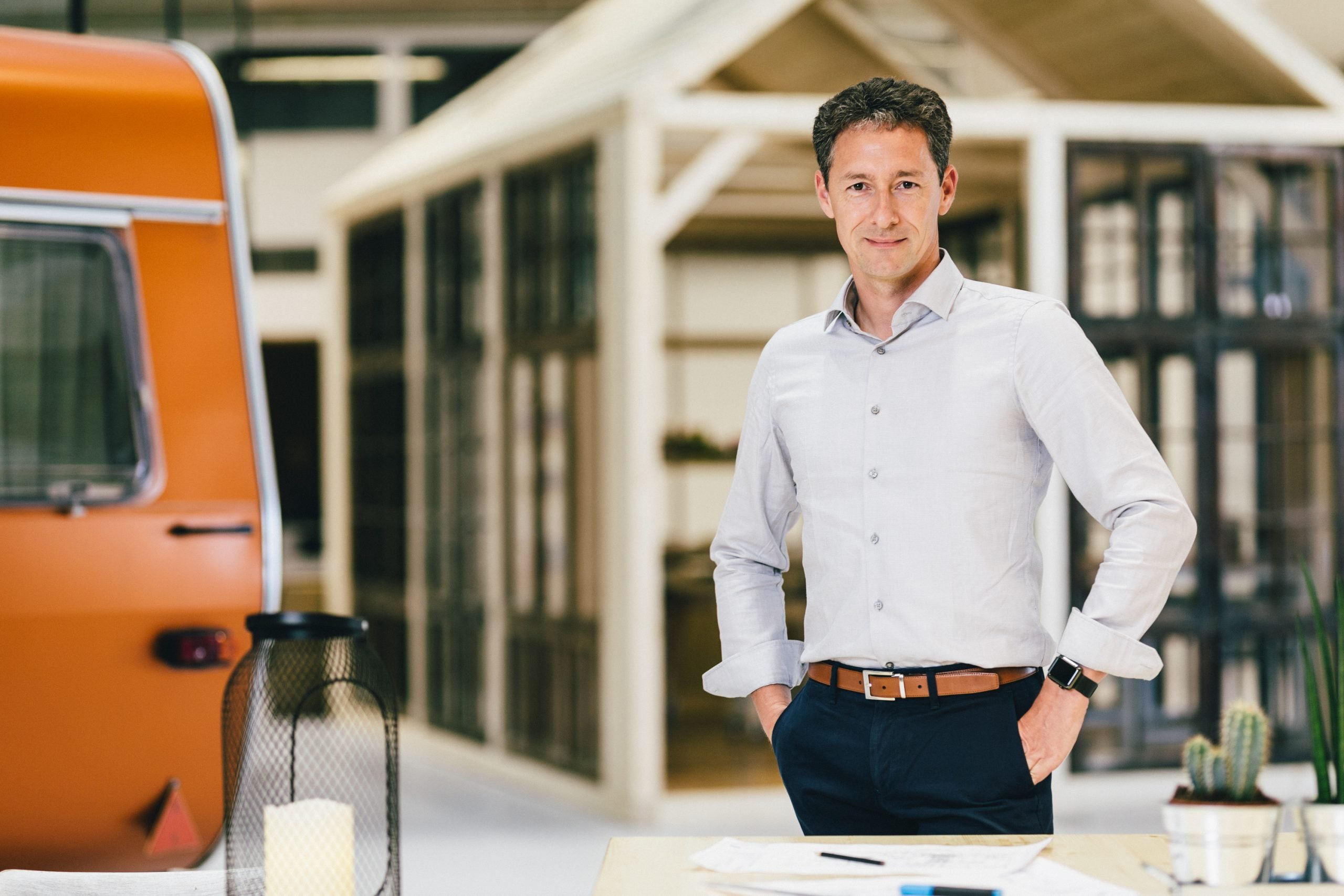 By Ryan Daws | 19th January 2018 | TechForge Media
Editor at TechForge Media. Often sighted at global tech conferences with a coffee in one hand and laptop in the other. If it's geeky, I'm probably into it.

Bosch has opened a new hub in Berlin where it will advance its push into the Internet of Things.

The company will use its hub in Berlin to work alongside the many players working on related solutions in the area — which includes software and hardware providers, technology partners, and startups.

“With our new premises, we are building bridges between our own IoT experts and others in Berlin’s creative and digital scenes. The inauguration of the Bosch IoT campus is another important building block for Berlin as a digital capital.

We believe in openness for the internet of things – open ecosystems and open collaboration and partnership. This idea is also reflected in the campus concept,”

More than 250 Bosch associates are working at the new campus. Over the next few years, the number of associates is expected to rise to around 400.

“With its cloud-based Bosch IoT Suite software platform, Bosch is a leader in technology. We are now combining this expertise with our broad knowledge of IoT consulting and applications at our new Berlin location.

Our customers and partners will benefit from having their companies, some of which are still analog, seamlessly transported into the age of connectivity.”

Back in December, the venture capital arm of Bosch purchased a "significant number" of MIOTA cryptocurrency for the IOTA distributed ledger platform. While we’re yet to hear the full details of what this partnership may entail, it’s a sign of trust in the ‘Tangle’-based Blockchain alternative being designed for IoT use.

What are your thoughts on Bosch’s moves in the IoT space? Let us know in the comments.