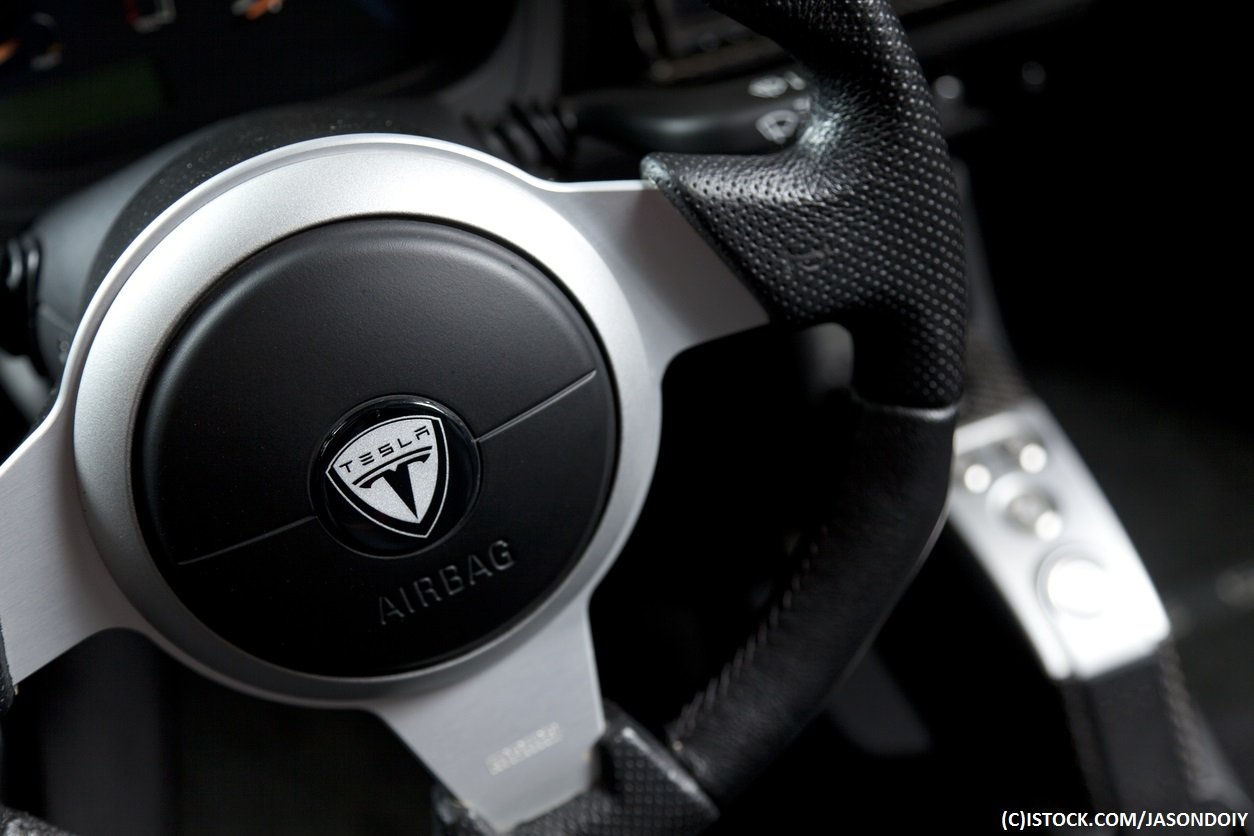 By James Bourne | 19th January 2018 | TechForge Media http://www.cloudcomputing-news.net/
Categories: Connected Vehicles, Development, IoT,
James is editor in chief of TechForge Media, with a passion for how technologies influence business and several Mobile World Congress events under his belt. James has interviewed a variety of leading figures in his career, from former Mafia boss Michael Franzese, to Steve Wozniak, and Jean Michel Jarre. James can be found tweeting at @James_T_Bourne.

The verdict is in from Navigant Research on the vendors in the automated driving systems space – and it’s bad news for Tesla.

A total of eight companies made the leaders segment in the analyst firm’s latest offering, with General Motors at the front – but Tesla was ranked dead last for execution, and not much better for strategy.

Alongside GM in the winners’ enclosure were, in alphabetical order, Aptiv, BMW-Intel-FCA, Daimler-Bosch, Ford, Volkswagen and Waymo, with the alliance between Renault and Nissan on the border between leader and contender. Among the list of challengers, alongside Tesla, were Apple, Honda, and Uber.

The report details a fascinating mix between the technology firms and the automotive vendors, each trying to grab their slice of the market, a fact Navigant acknowledges. “The cost and complexity of developing and deploying automated driving technologies have driven numerous new partnerships and acquisitions to help achieve scale more rapidly,” the company notes.

“OEMs and suppliers have recognised the threats to their traditional business models and are working aggressively to leverage the strengths they have to develop new revenue streams,” Navigant adds. “New entrants into the field are recognising the challenges of establishing manufacturing and distribution infrastructure and are increasingly forming partnerships with incumbents to leverage the strengths that each bring to the challenge.”

The partnerships between BMW, Intel, Mobileye – the latter bought by Intel last year – and Fiat Chrysler – have evidently borne fruit. Intel said in May that the company had “unwavering confidence” in the success of its driverless initiative, with SVP Doug Davis saying he postponed his retirement to take on the challenge.

You can find out more about the report here.