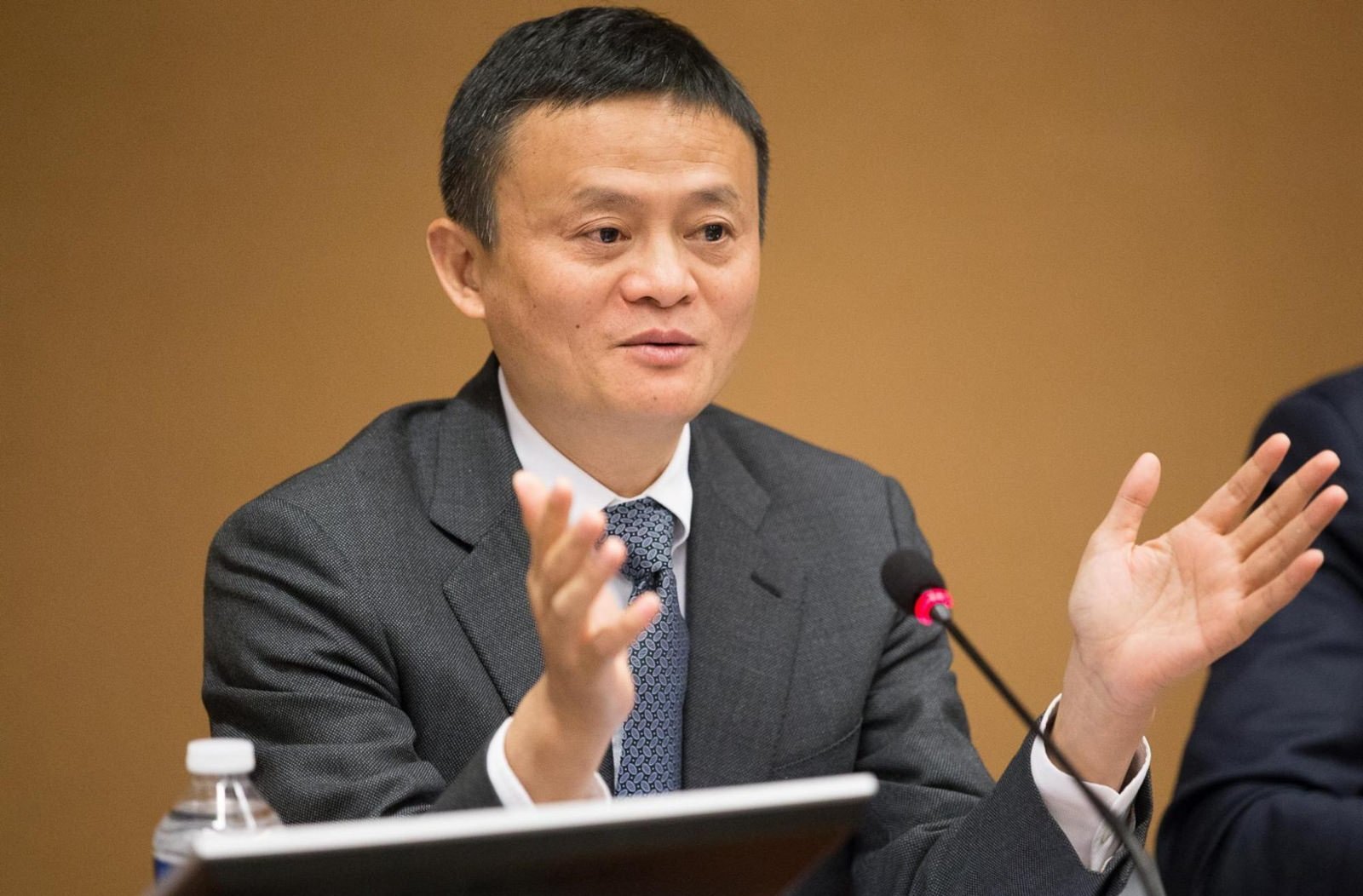 By Ryan Daws | 25th January 2018 | TechForge Media
Editor at TechForge Media. Often sighted at global tech conferences with a coffee in one hand and laptop in the other. If it's geeky, I'm probably into it.

While many technology leaders are bullish about the positive aspects of AI, Alibaba CEO Jack Ma has warned it could trigger World War 3.

Ma points towards previous technological revolutions triggering some of the darkest periods in history.

Alibaba is a $24 billion Chinese giant which focuses on e-commerce, retail, internet, and other verticals which are constantly disrupted by new technology. Overall, the company is keen on AI and its potential, but Ma remains sceptical.

“Technology should enable people not disable them,” he said. “We should spend money on technology that empowers us and makes life better. The AI and robots are going to kill a lot of jobs as machines will replace humans in the future.”

Ma is not alone in his concerns. Tesla and SpaceX founder, Elon Musk, has famously voiced his worries on several occasions about AI becoming weaponised.

Back in September, Musk tweeted ‘It begins…’ in reference to Russian president Vladimir Putin claiming the nation which leads in AI ‘will become the ruler of the world.’

Just a month prior, AI News reported on a survey of security experts at Black Hat USA 2017. 62 percent of the infosec experts believe AI will be weaponised for use in cyberattacks within the next 12 months. With regards to who poses the biggest cybersecurity threat to the United States, Russia came out number one.

Fast-forward to November, and the first ‘Robot Ethics Charter’ is created by Andrey Neznamov — head of Russian robot research centre, Robopravo — in response to fears machines possessing AI could lead to the “destruction of humanity” if they’re not sufficiently regulated. That same month, prominent researchers began sending letters to their respective leaders calling for a global stand against AI militarisation.

Robert Work, a former deputy US secretary of defence, warned the US military must now decide if it wants to “lead the coming revolution, or fall victim to it” amid the emerging challenges from China and Russia.

Russian state media have reported on the military developing automated drones, vehicles, robots, and cruise missiles. China, meanwhile, has published a roadmap with its national plan to prioritise AI and use it for defence purposes.

Needless to say, the fears of Ma and Musk are not without substance. Without due oversight, there is potential for AI to be devastating. However, if you’re reading this, you’re likely aware of the immeasurable benefits if AI is developed and used ethically.

Google CEO, Sundar Pichai, just this week even went as far as to say AI was more important than fire or electricity in a one-on-one interview with WEF representatives. Certainly, without the latter, AI wouldn’t even be possible — but the sentiment about how revolutionary it will be remains.

“Anytime you work with technology, you need to learn to harness the technology while minimising the downsides,” Pichai said. “The risks [of AI] are substantial, but the way you solve it is by looking ahead, thinking about it, thinking about AI safety from day one, and to be transparent and open about how we pursue it.”

European leaders have recently been having their say on AI. German Chancellor Angela Merkel highlighted the risks and benefits which big data collection by foreign companies poses to her fellow countrymen during comments at the World Economic Forum.

“…Large American and Chinese companies are collecting more and more data while Europe is doing little,” she said. Part of this reason is the anxiety over the upcoming innovation-stifling GDPR regulations — which I warned in an editorial places European AI startups at risk of being left behind their international counterparts.

Great Britain is a leader of AI in Europe — with established players such as Google-owned DeepMind — and a new startup in the field launched, on average, every week for the last three years.

The UK must comply with GDPR regulations while it’s an EU member, but it may relax these rules once it’s left. British PM Theresa May is expected to use her keynote speech at a summit of world leaders in Davos today to call for ‘ethical oversight of AI’ – a message we can all hope is received by the international community.

What are your thoughts on the AI concerns? Let us know in the comments.