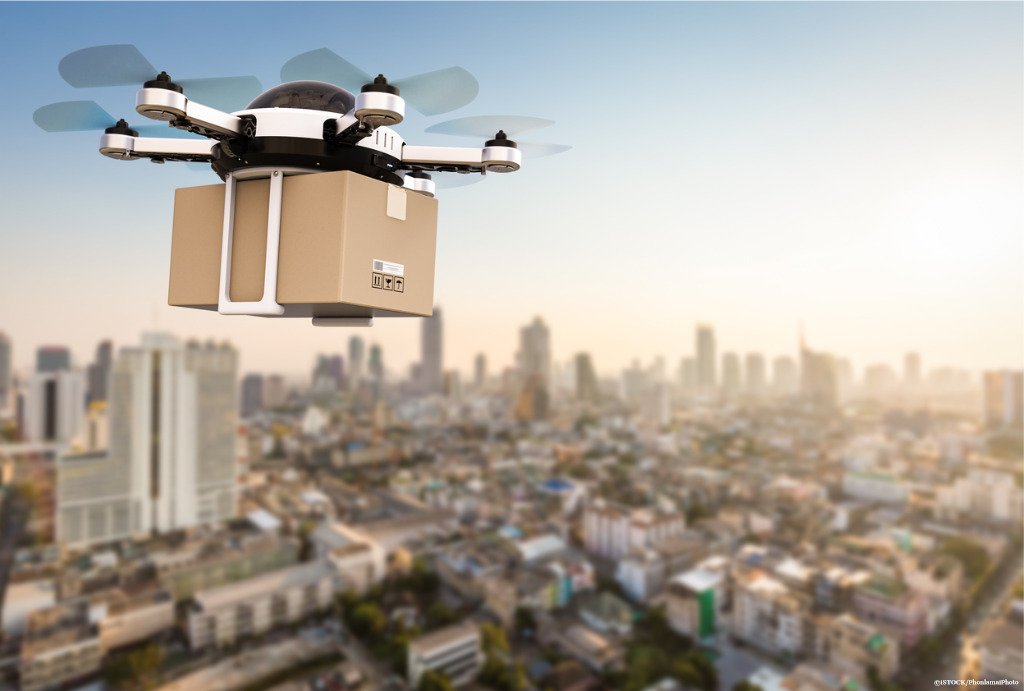 By Ryan Daws | 31st January 2018 | TechForge Media
Categories: AI, IoT, Smart Cities,
Ryan is an editor at TechForge Media with over a decade of experience covering the latest technology and interviewing leading industry figures. He can often be sighted at tech conferences with a strong coffee in one hand and a laptop in the other. If it's geeky, he’s probably into it. Find him on Twitter: @Gadget_Ry

A team of researchers used AI to enable drones to fly safely and autonomously within urban environments.

Drones are often tested high up in the air to ensure a strong GPS signal and prevent collisions with people, vehicles, and other things which occupy a typical urban environment.

However, the airspace presents its own challenges. Many countries have already introduced laws to restrict how high drones can fly to prevent collisions with aircraft, or being used for surveillance.

For drones to become truly useful, they will need to be able to navigate cities safely at a lower level.

The researchers, from the University of Zurich and the Technical University of Madrid in Spain, trained an AI using more than 70,000 images from an open-source dataset.

All the images in the dataset were taken from a front-facing camera used for a self-driving car. This data was useful to train the AI to understand a range of various scenarios.

A second dataset featured 32,000 images captured from a GoPro on the handlecars of a bicycle. Stills from video recordings of the bike approaching objects were used to train the AI in collision avoidance.

However, while promising, the current system is far from perfect. Due to its use of data from groin-level objects — such as bicycles and cars — the drone can only operate safely at this level and cannot fly up or down.

The research offers hope for drones which can co-exist with other occupants of cities. Right now, however, I don’t think anyone would be too happy with drones flying around their junk.

You can find the code on GitHub here.

What are your thoughts on the research? Let us know in the comments.