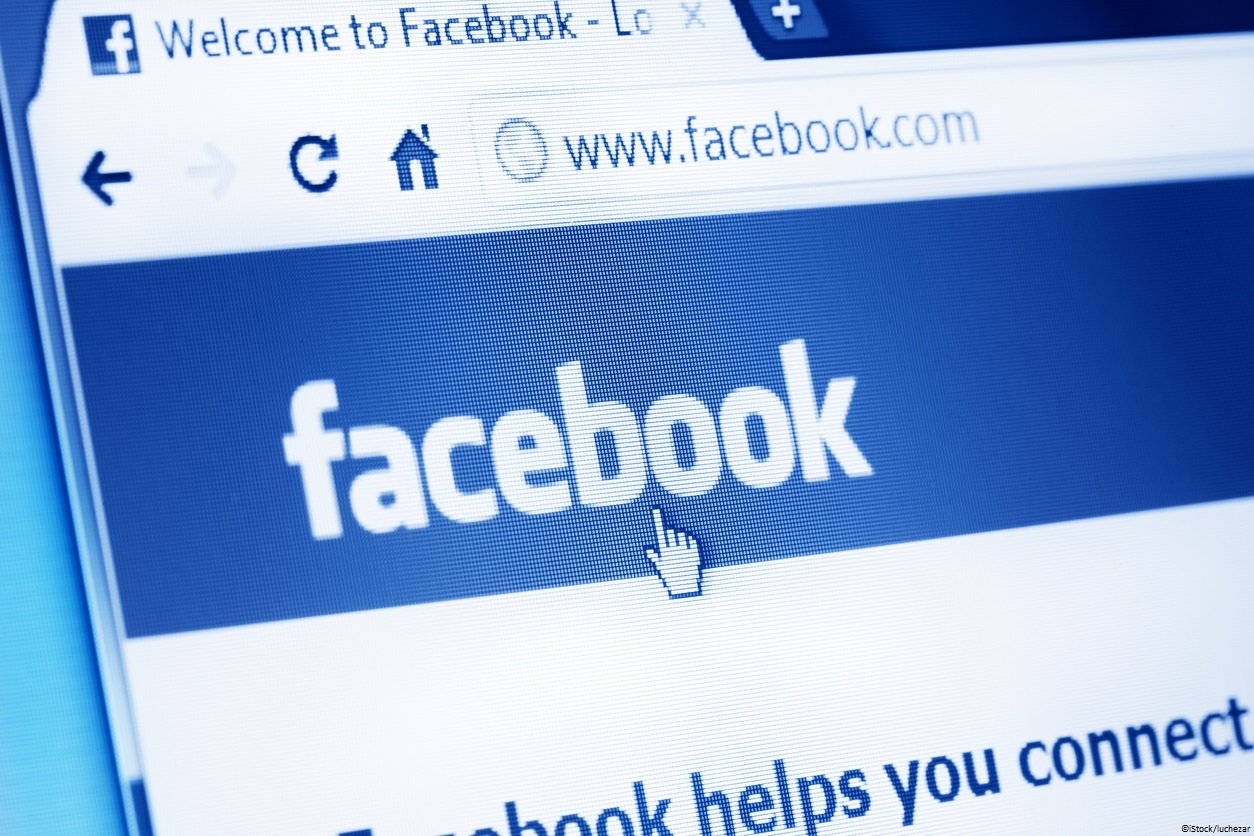 By Ryan Daws | 2nd July 2018 | TechForge Media
Editor at TechForge Media. Often sighted at global tech conferences with a coffee in one hand and laptop in the other. If it's geeky, I'm probably into it.

The company is expected to be paying between $23 – $30 million for its Bloomsbury acquisition, which is also said to involve stock changing hands.

"The Bloomsbury team has built a leading expertise in machine reading and understanding unstructured documents in natural language in order to answer any question.

Observers suspect the biggest draw was likely the company’s CTO Sebastian Riedel who is a professor at UCL and is considered a leading expert in NLP.

Facebook plans to use Bloomsbury AI as part of its solution for tackling fake news and similar content problems which have plagued the platform. Indeed, according to Riedel’s LinkedIn profile, he co-founded UK startup Factmata which specialises in tools for combating fake news.

Perhaps the bigger story here is the continued interest from Silicon Valley giants in UK AI startups. It barely seems a day goes by without a major UK AI acquisition, mostly by Google-owned DeepMind.

According to research, a new AI startup has been founded every five days in the UK on average since 2014 – so it’s perhaps little surprise there’s high interest.

Facebook reportedly wants to increase its AI presence in the UK and will be sourcing further acquisitions in the country.

"The [Bloomsbury AI] team will help us grow our AI efforts in London, joining a roster of strong engineering talent," said Facebook. "We look forward to welcoming them to Facebook and we can't wait to see what we build together."

What are your thoughts on Facebook’s latest acquisition? Let us know in the comments.