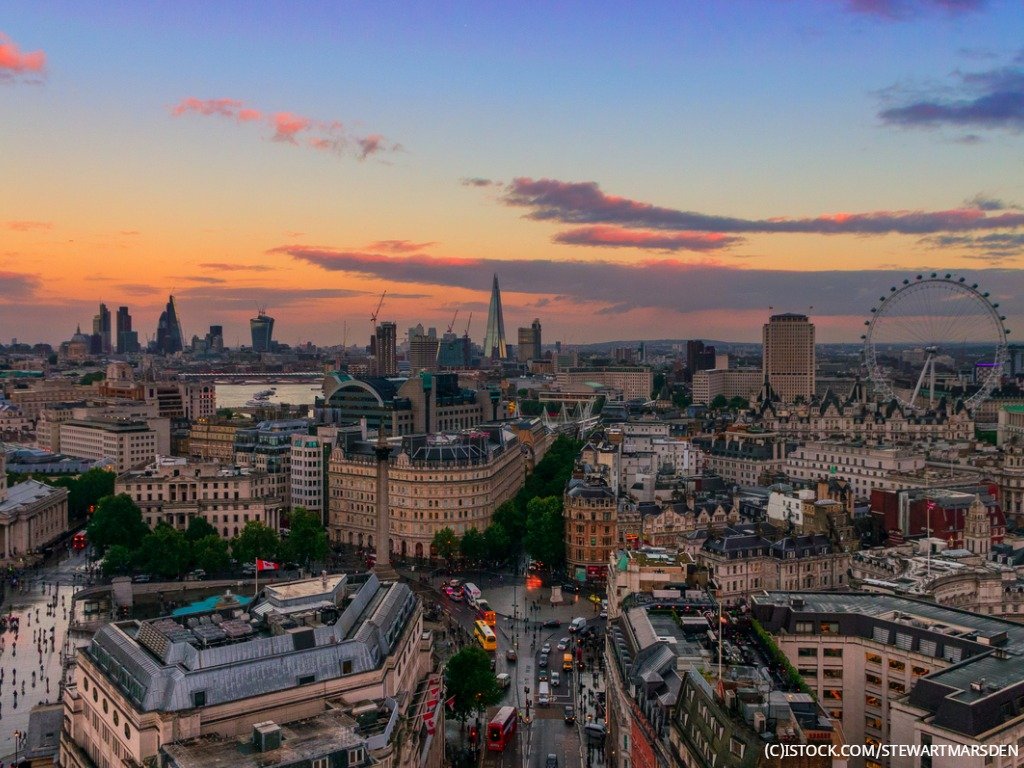 By IoT News | 11th July 2018 http://www.iottechnews.com/
Categories: IoT, Smart Cities,
IoT News is a practical resource providing news, analysis and opinion on the burgeoning Internet of Things ecosystem, from standardisation, to business use cases, and development opportunities. We take the best research and put our own spin on it, report from the frontline of the industry, as well as feature contributions from companies at the heart of this revolution.

London, Singapore and Seoul make up the top three ‘smartest’ cities worldwide, according to new research from the Eden Strategy Institute.

New York and Helsinki rounded off the top five cities, with Montreal, Boston, Melbourne, Barcelona and Shanghai comprising the top 10.

“Smart cities are taking centre stage in securing an adaptable, inclusive, productive, sustainable, and resilient future for humanity,” said Calvin Chu Yee Ming, partner at Eden Strategy Institute. “Leading the development and re-invigoration of high-performing and loveable cities is one of the grandest challenges of our time.”

In a different report, prepared by PricewaterhouseCoopers (PwC), Singapore holds the top position as one of the best cities in the world that is well-equipped and all set to become smart. The Southeast Asian country scored the most owing to the presence of smart housing and utilities, digital economy, and open adaptive learning. London is second because of transportation, infrastructure, and the ‘virtual city’, which includes 3D printing of buildings and online construction monitoring in its definition.

The overall market value for smart cities will surpass $2 trillion by 2025, according to Frost & Sullivan. According to the analyst firm, AI, alongside personalised healthcare, robotics, advanced driver assistance systems and distributed energy generation will be among the cornerstone technologies of future smart cities. It states that more than 80% of the population in developed countries expected to live in cities by 2050. The market researcher has also forecast that more than half of smart cities will be in China, which will generate $320 billion for its economy by 2025.