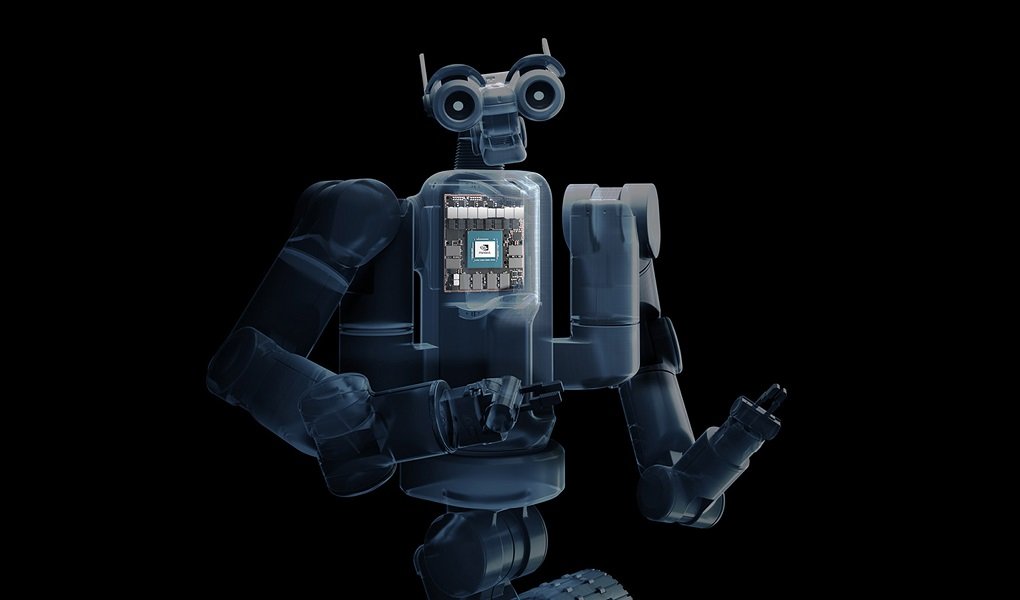 By Ryan Daws | 4th June 2018 | TechForge Media
Categories: AI, Development, IoT, Smart Cities,
Ryan is an editor at TechForge Media with over a decade of experience covering the latest technology and interviewing leading industry figures. He can often be sighted at tech conferences with a strong coffee in one hand and a laptop in the other. If it's geeky, he’s probably into it. Find him on Twitter: @Gadget_Ry

Nvidia has announced the launch of its Isaac platform for intelligent robots powered by its new Jetson Xavier computer.

Isaac includes new hardware, software, and a virtual-world robot simulator. The platform was launched at Computex 2018 by NVIDIA founder and CEO Jensen Huang.

There are three main components to Nvidia’s Isaac platform:

Speaking about the circumstances surrounding the launch, Huang said:

“AI is the most powerful technology force of our time. Its first phase will enable new levels of software automation that boost productivity in many industries.

Next, AI, in combination with sensors and actuators, will be the brain of a new generation of autonomous machines.

Someday, there will be billions of intelligent machines in manufacturing, home delivery, warehouse logistics, and much more.”

The computer powering Isaac, the Jetson Xavier, is the world’s first to be designed specifically for robotics. If Xavier sounds familiar, it may be due to the variant used for Nvidia’s self-driving car platform, DRIVE.

Nvidia claims these processors enable over 30 TOPS (trillion operations per second) more processing capability than a powerful workstation; all while using a third of the energy of a lightbulb.

Dozens of algorithms can be processed concurrently and in real-time for sensor processing, odometry, localisation and mapping, vision and perception, and path planning. All things required for a robot to reach its full potential.

Are you impressed by Nvidia’s smart robot platform? Let us know in the comments.