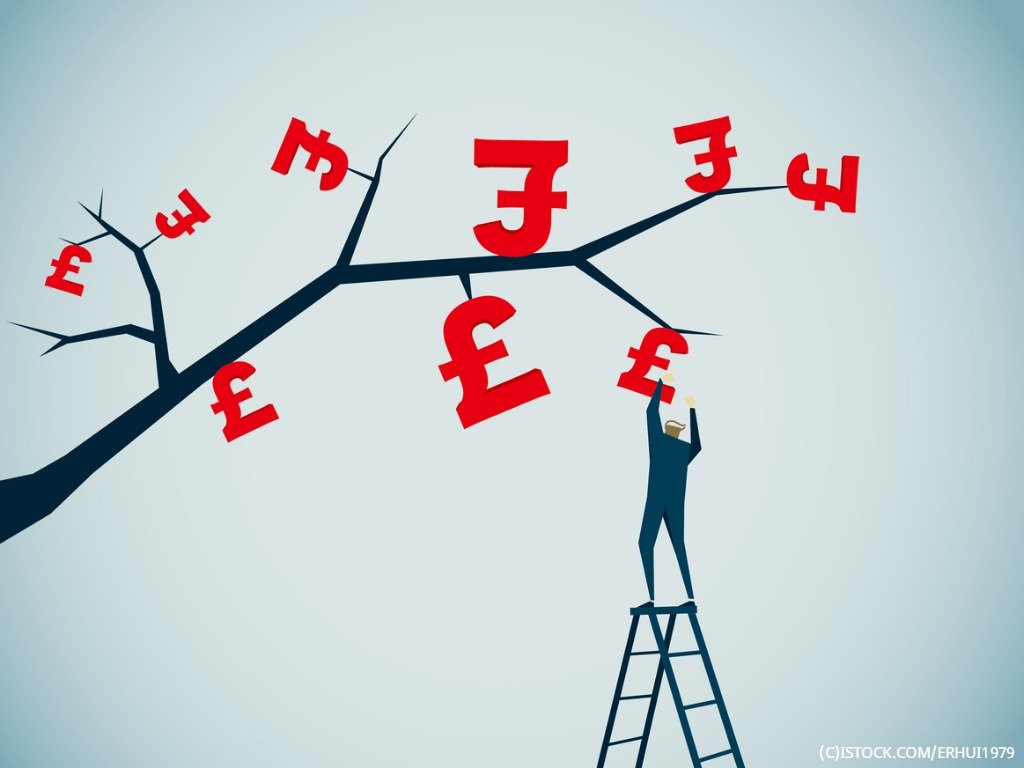 By IoT News | 5th June 2018 http://www.iottechnews.com/
Categories: Data & Analytics, Enterprise, IoT,
IoT News is a practical resource providing news, analysis and opinion on the burgeoning Internet of Things ecosystem, from standardisation, to business use cases, and development opportunities. We take the best research and put our own spin on it, report from the frontline of the industry, as well as feature contributions from companies at the heart of this revolution.

Canadian IoT company SensorUp, which led the development of the Open Geospatial Consortium SensorThings API standard specification, has raised $2 million in a seed funding round organised by Vanedge Capital.

The accumulated funds will be utilised to expedite the go-to-market campaign of their award-winning SensorThings Cloud service and create new data-driven IoT business solutions for smart cities, first responders, and field service.

SensorUp adheres to key standards that make its software future-proof, scalable, extensible, and guaranteed interoperability. It has received many awards including the NATO Defence Innovation Challenge award for secure federation of IoT devices, and has a global customer base in smart cities and industrial IoT, which includes top-tier organizations like Lockheed Martin, Department of Homeland Security, Natural Resources Canada, and more than 10 world-leading smart cities across the world.

Paul Lee, managing partner of Vanedge Capital, believes that SensorUp will become the IoT analytics platform of choice for customers who rely on geospatial in their IoT implementations.

This is the latest in a spate of IoT-based funding in recent months. Washington-based venture capital firm Pithia announced a $2.4 million investment in smart city technology firm DigitalTown last month to speed-up the development of the DigitalTown technology integrating self-sovereign identity for thriving local economies as a core design principle. Ohio-based startup Losant, which helps enterprises build IoT solutions, secured a sum of $5.2 million in a Series A financing round back in February. The funds will be used to meet surging IoT solutions demand.