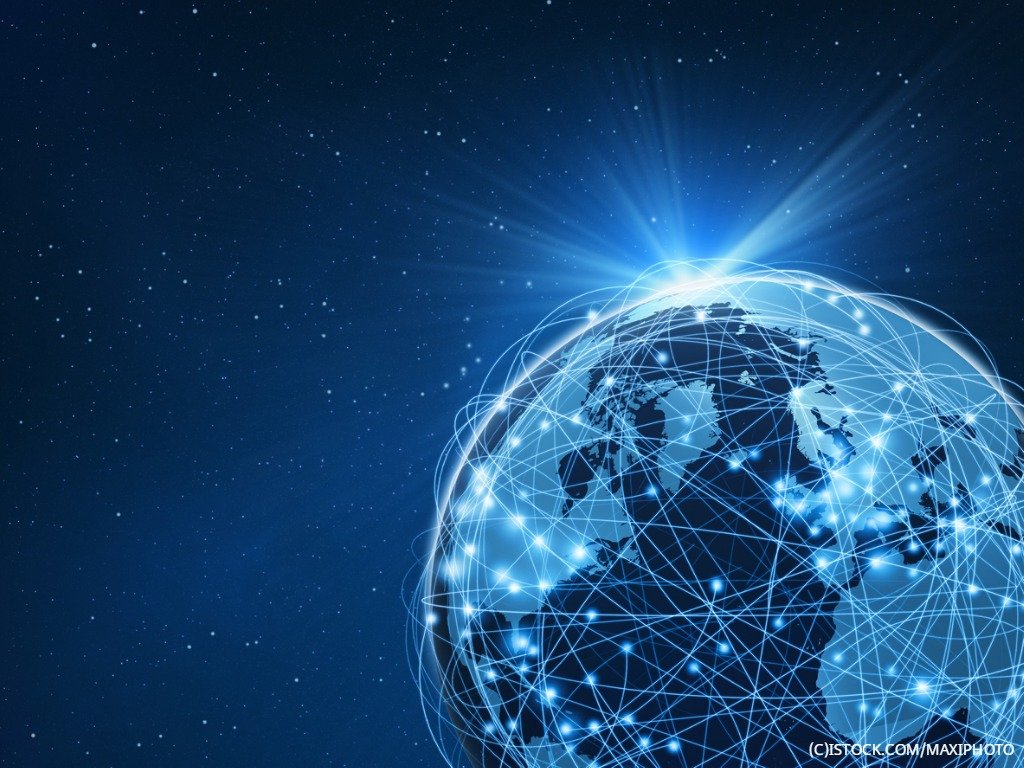 By IoT News | 18th June 2018 http://www.iottechnews.com/
Categories: Data & Analytics, IoT, Standards,
IoT News is a practical resource providing news, analysis and opinion on the burgeoning Internet of Things ecosystem, from standardisation, to business use cases, and development opportunities. We take the best research and put our own spin on it, report from the frontline of the industry, as well as feature contributions from companies at the heart of this revolution.

Cellular and non-cellular low power wide-area (LPWA) network connections will grow globally at a CAGR of 53% until 2023, according to a new study from ABI Research.

The market growth will be driven by growth in smart meters and asset trackers, with the continued battle for dominance between the primary standards, NB-IoT, CAT-M, Sigfox and LoRa, also fuelling the rise.

Smart meters being used by energy and water utilities will be the second largest vertical Internet of Things (IoT) application in 2023, contributing over one-third of the global LPWA device connections. Early adoption from metre vendors like Sensus, Itron, Kamstrup, Arad, and Holley metering signifies non-cellular LPWA technologies are well positioned to capture two-thirds of the LPWA connections in smart metres by 2023.

Private LPWA networks that are built to address a single vertical application or an individual enterprise have been a choice that has been widely held for over a decade and accounted for 93% of LPWA connections in 2017. LoRa and other non-cellular LPWA technologies have benefited from the decreasing cost of IC's, low implementation costs and flexibility of private networks that can be custom-made to meet specific enterprise IoT applications. LoRa also witnessed exponential growth in the Asia Pacific region, particularly in China where ZTE has deployed China LoRa Application Alliance (CLAA) LoRa networks in 40 cities in the nation and is starting to ramp-up deployment of smart meters, parking sensors, air-quality monitoring sensors and other smart city solutions.

Earlier this month a separate report from ABI Research, put together alongside InterDigital, found carriers should embrace new strategies to form their position within the IoT and remain competitive. “The deployment of open standards-based platforms, solutions, and approaches is the only way to unlock more value faster from IoT markets and, at the same time, allows adopting new business models, opening up new roles for carriers, such as aggregators and orchestrators of IoT ecosystems and marketplaces,” the report noted.