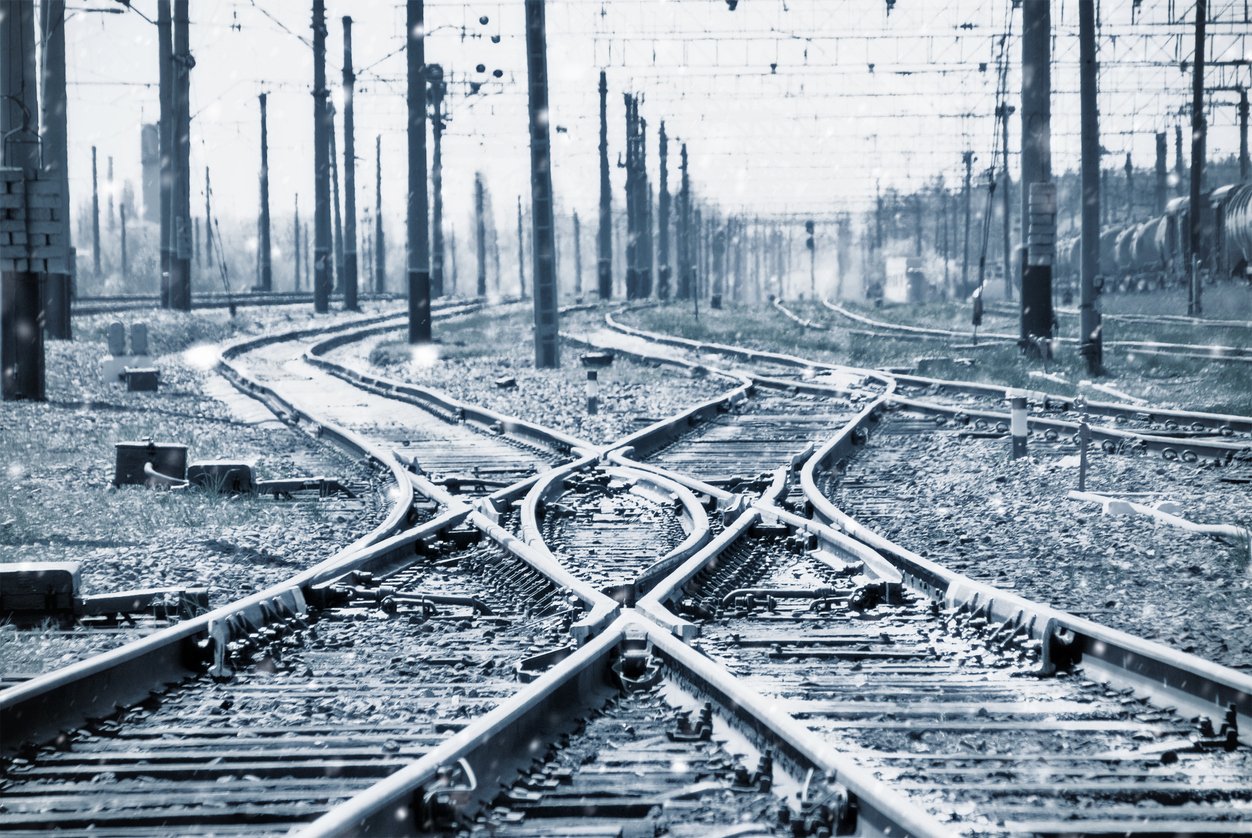 By James Bourne | 27th June 2018 | TechForge Media http://www.cloudcomputing-news.net/
James is editor in chief of TechForge Media, with a passion for how technologies influence business and several Mobile World Congress events under his belt. James has interviewed a variety of leading figures in his career, from former Mafia boss Michael Franzese, to Steve Wozniak, and Jean Michel Jarre. James can be found tweeting at @James_T_Bourne.

If the ultimate goal of connected transportation is an interoperable system and network between different operators and different transport modes, then we have a long way to go to secure it. But collaboration and openness is the key to success.

Case in point: the majority of the panellists – and more than half of the audience – at the IoT Tech Expo session on connected transportation in Amsterdam arrived at the venue by train. In many cases, it was more than one – resulting in a mass of papers and timings to remember.

The enemy in this instance is the car. It is 'the ultimate connector', in the words of Nick Brooks, secretary general of ALLRAIL, and the panel, comprising executives from railways and waterways, appreciated its capability for the last mile. But its congestive effect – both in terms of the environment and in grinding cities to a halt – cannot be ignored.

Brooks put forward a utopian vision on the future of transport. What if, he argued, a car driver could have a system whereby if there were traffic, the car's intelligent platform could inform the driver where they can get out of the car and get a connecting train?

Naturally there are issues with such an idea – and you couldn't see it working too well currently on the M25 at rush hour. But it does provide an insight into how the 'smart cities' concept should not just be installing a few smart traffic lights, or just V2V connectivity. As a16z's Benedict Evans has frequently noted, it ought to require us to change our thinking altogether on how cities are built.

Gerard van der Hoeven, managing partner at DigiGurus BV, asked the panel whether their industries were collaborating with others. The answer was a resounding yes. As Ann-Sofie Pauwelyn, smart shipping project leader at De Vlaamse Waterweg nv explained, the European Union is putting significant focus on teaming up the transport, energy and telecoms sectors for connection and communication.

The transport industry is embracing this change – but what IoT-based initiatives are currently taking place? On the railways side, Brooks outlined a project TrainLine is putting together where, by crowdsourcing and crunching the data of 7000 passengers, the operator can 'pretty accurately' estimate which passenger compartments will be busy at what times. Linking tickets of different operators to provide the cheapest and fastest trains across Europe was 'technically not possible five years ago', he added.

Pauwelyn noted there were more than 800 bridges and 130 locks in the waterways De Vlaamse patrols – a lot of which were 'in the middle of nowhere' – and as a result the operator is looking to upgrade the infrastructure so it can be remotely controlled. Dr Libor Lochman, executive director at the Community of European Railway and Infrastructure Companies, added railway infrastructure components 'can shift gradually to the Internet of Things', but sounded an important warning over cybersecurity in the process.

The one area which hasn't been touched upon thus far is around autonomous vehicles. Connected cars naturally get a lot of press right now – good and bad – but what about other modes of transportation? Lochman noted that Metro systems have a high degree of autonomy as is and there are fewer technical issues than with cars through only bi-directional settings, but they are 'working with huge margins' in terms of stopping distances. "The margin of error is lower," added van der Hoeven.