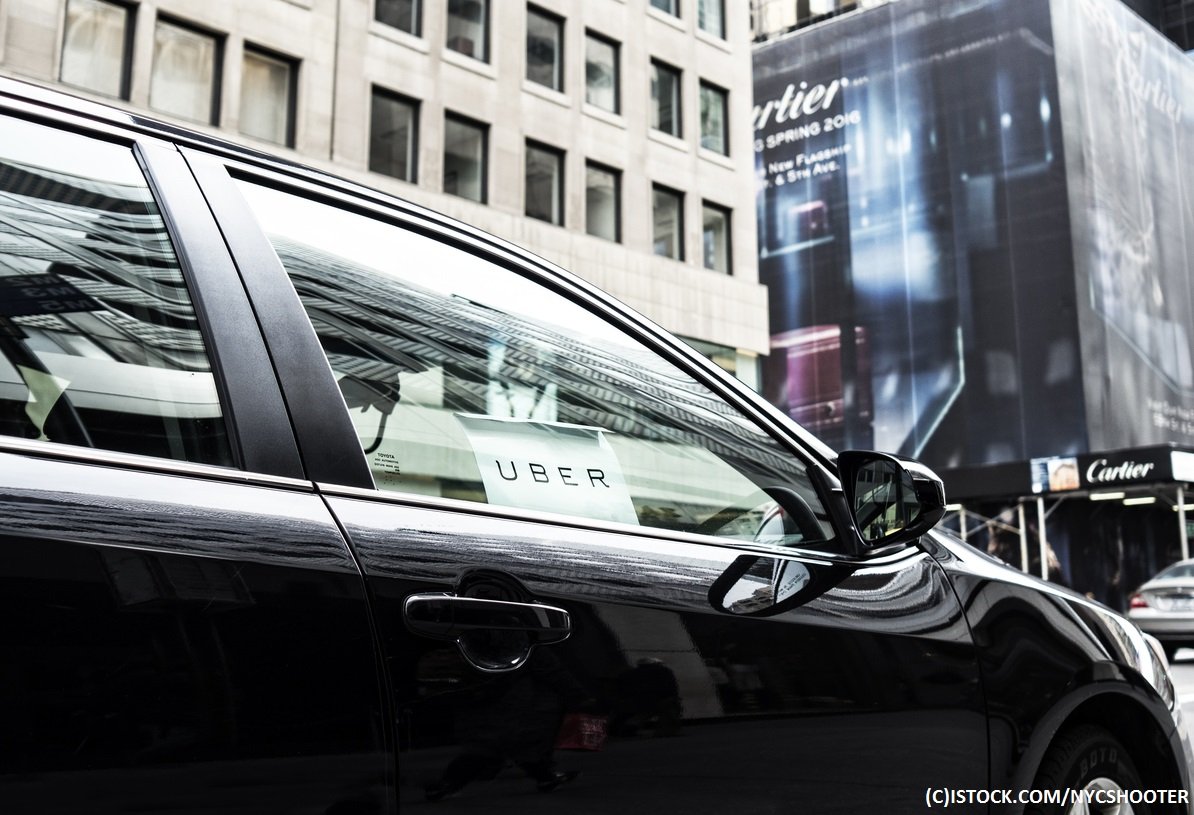 By James Bourne | 19th March 2018 | TechForge Media http://www.cloudcomputing-news.net/
Categories: Connected Vehicles, IoT, Smart Cities,
James is editor in chief of TechForge Media, with a passion for how technologies influence business and several Mobile World Congress events under his belt. James has interviewed a variety of leading figures in his career, from former Mafia boss Michael Franzese, to Steve Wozniak, and Jean Michel Jarre. James can be found tweeting at @James_T_Bourne.

A self-driving Uber car has struck and killed a woman in Tempe, Arizona, in what is believed to be the first known death of a pedestrian from an autonomous vehicle.

As reported by the New York Times, the Uber vehicle did have a human safety driver on board but was in autonomous mode when the collision occurred, according to a statement from Tempe police. The woman was taken to hospital but later died of her injuries.

The company will pause its self-driving car operations in Phoenix, Pittsburgh, San Francisco and Toronto. The death comes almost one year to the day since Uber halted trials following a collision – also in Tempe, Arizona – between one of its vehicles and another road user.

Uber said in a statement: “Our hearts go out to the victim’s family. We’re fully cooperating with Tempe Police and local authorities as they investigate this incident.” This was a sentiment backed up by Uber CEO Dara Khosrowshahi, who tweeted: “Some incredibly sad news out of Arizona. We’re thinking of the victim’s family as we work with local law enforcement to understand what happened.”

The first known death to be caused by a self-driving car was in May 2016, when Joshua Brown, 40, was killed whilst driving a Tesla Model S in autopilot mode. Last September, the chairman of the US National Transportation Safety Board (NTSB) said ‘operational limitations’ in the Model S played a ‘major role’ in the crash.

According to a study from the University of Michigan Transportation Research Institute (UMTRI) last month, there were 10.9 fatalities from road crashes per 100,000 population in the United States in 2015. Wyoming saw the highest total with 24.9, compared with the District of Columbia on 3.4, while Arizona scored 13.1.