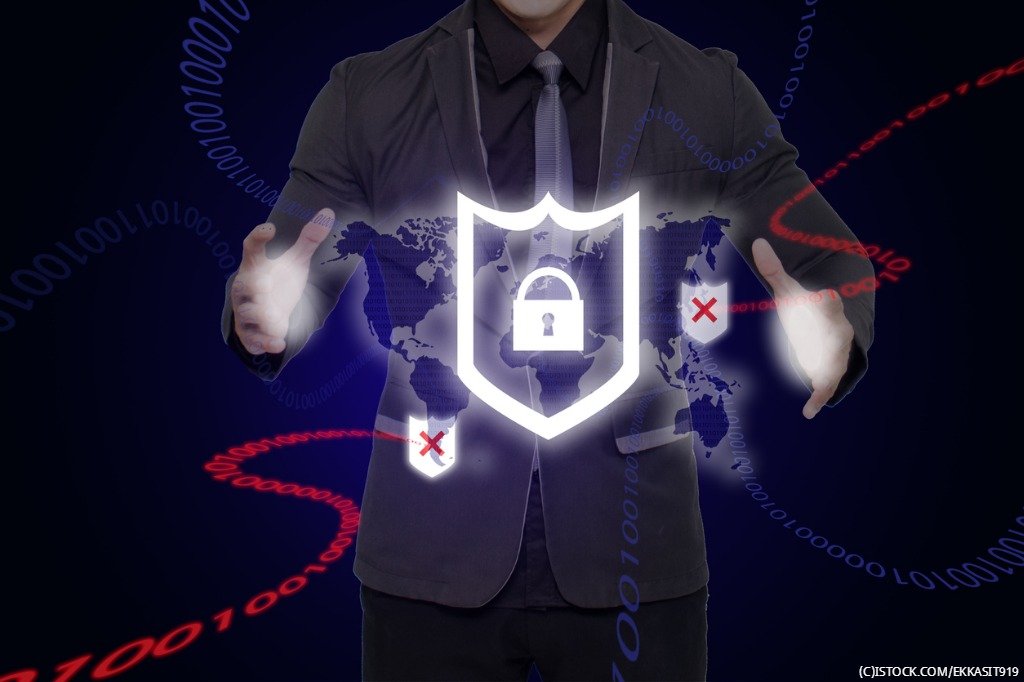 By IoT News | 23rd March 2018 http://www.iottechnews.com/
IoT News is a practical resource providing news, analysis and opinion on the burgeoning Internet of Things ecosystem, from standardisation, to business use cases, and development opportunities. We take the best research and put our own spin on it, report from the frontline of the industry, as well as feature contributions from companies at the heart of this revolution.

A new report from Gartner has projected that expenditure on IoT security across the globe will hit $1.5 billion in 2018 from $1.2 billion in 2017 due to the growing efforts from enterprises to shield themselves from IoT-based threats.

The analyst firm found that over the last three years, nearly 20% of enterprises were hit by at least one IoT-based attack.

Ruggero Contu, research director at Gartner, said: "We expect to see demand for tools and services aimed at improving discovery and asset management, software and hardware security assessment, and penetration testing. In addition, organisations will look to increase their understanding of the implications of externalising network connectivity. These factors will be the main drivers of spending growth for the forecast period with spending on IoT security expected to reach $3.1 billion in 2021.”

According to Gartner forecast, the leading obstacle to IoT security spending growth will arise from a lack of prioritisation and implementation of security best practices and tools in IoT initiative planning. This will slow down the possible expenditure on IoT security by 80%.

By 2021, regulatory compliance is predicted to emerge as the major influencer for IoT security uptake.

Contu said: "Interest is growing in improving automation in operational processes through the deployment of intelligent connected devices, such as sensors, robots and remote connectivity, often through cloud-based services. This innovation, often described as Industrial Internet of Things (IIoT) or Industry 4.0, is already impacting security in industry sectors deploying operational technology (OT), such as energy, oil and gas, transportation, and manufacturing."

Earlier this month, a new report from Navigant Research held the increasing popularity of IoT was one of the primary reasons behind greater cybersecurity attacks against enterprises and utilities.