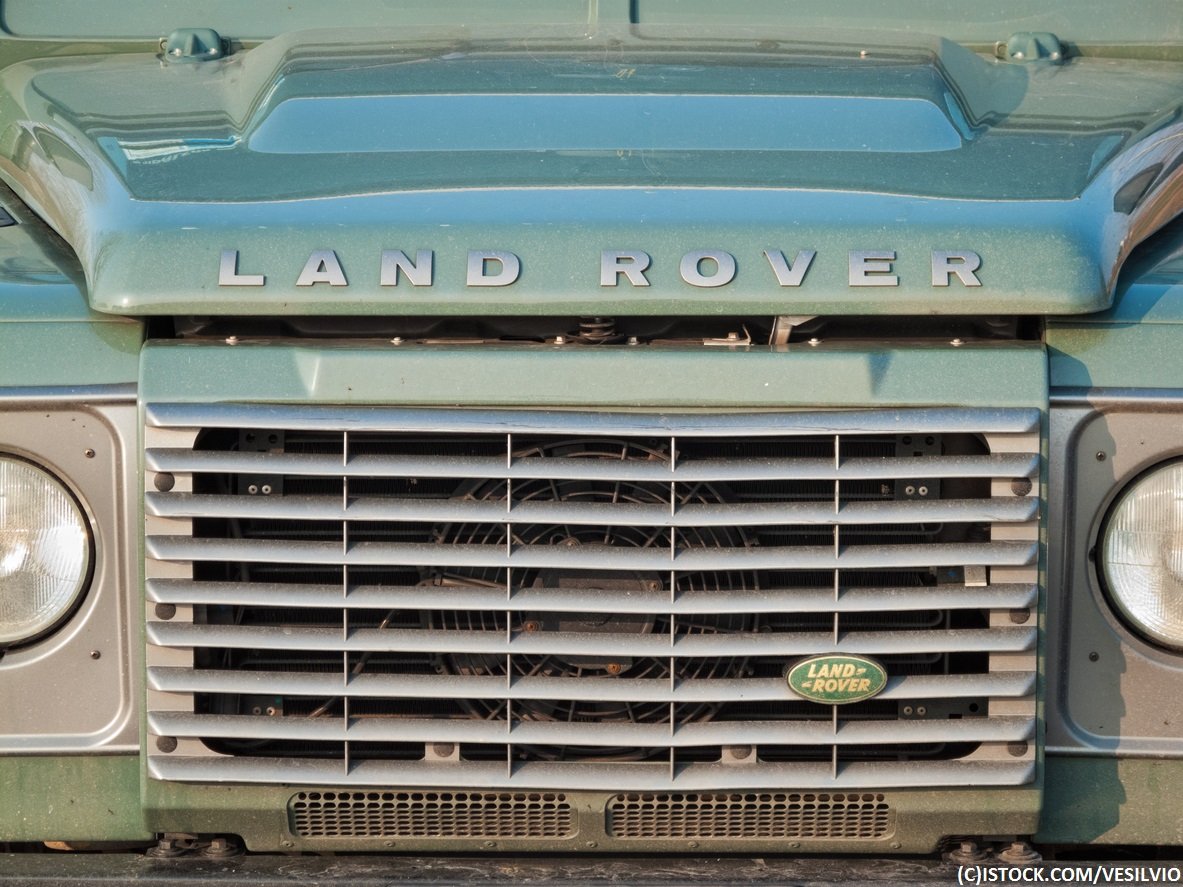 By IoT News | 26th March 2018 http://www.iottechnews.com/
IoT News is a practical resource providing news, analysis and opinion on the burgeoning Internet of Things ecosystem, from standardisation, to business use cases, and development opportunities. We take the best research and put our own spin on it, report from the frontline of the industry, as well as feature contributions from companies at the heart of this revolution.

Jaguar Land Rover will use BlackBerry’s infotainment and security technologies in its next-generation connected vehicles under a multi-year deal signed by both the companies.

As part of the deal, the T&Cs of which remain undisclosed, the Canadian software firm will license its QNX and Certicom technology to the auto maker. In addition, a dedicated team of BlackBerry engineers will support the formulation of the new Electronic Control Unit (ECU) modules. The maiden ECU project focuses on the development of a net-gen infotainment system.

Commenting on the partnership, Dave Nesbitt, vehicle engineering director at Jaguar Land Rover, said: “Working with BlackBerry will enable us to develop the safe and secure next-generation connected car our customers want. Together with BlackBerry engineers, we will be able to access the most dynamic and up-to-date software to ensure the highest security required for our connected vehicles.

Alongside this, BlackBerry is furthering its leading position in Enterprise of Things (EoT) security with the launch of a wide array of new software capabilities aimed at enterprise users, IT administrators, and developers. With BlackBerry Secure – an end-to-end EoT platform – enterprises can connect and secure their physical and digital endpoints.

The enhanced capabilities of BlackBerry Secure aimed at improving user productivity include securely using Microsoft mobile apps with BlackBerry Enterprise BRIDGE; the addition of the new Do Not Disturb feature to BlackBerry Work to block email and calendar notifications outside of usual working time and exchanging pictures, videos, PDF’s and other files within BlackBerry Connect.

In addition, some of the enhanced solutions aimed at easing IT management of endpoints and notifications include the on-demand deployment of pre-configured and secure Android devices and managing IT notifications talks with users from one platform.