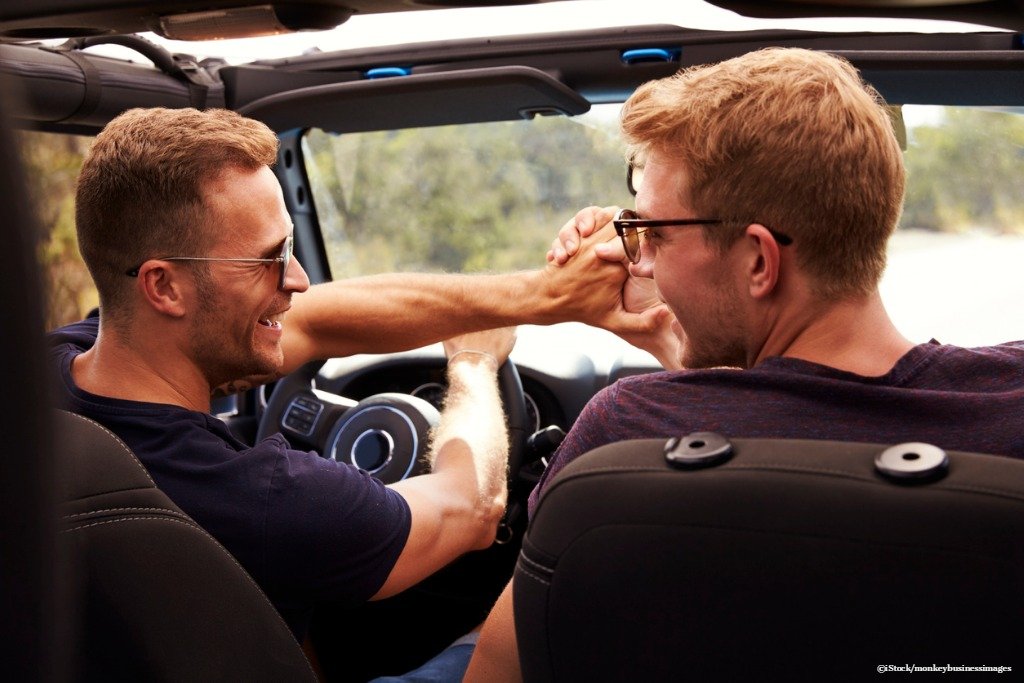 By Ryan Daws | 2nd November 2018 | TechForge Media
Categories: AI, Connected Vehicles, Smart Cities,
Ryan is an editor at TechForge Media with over a decade of experience covering the latest technology and interviewing leading industry figures. He can often be sighted at tech conferences with a strong coffee in one hand and a laptop in the other. If it's geeky, he’s probably into it. Find him on Twitter: @Gadget_Ry

Automotive giants Ford and Volkswagen have signed an MOU (Memorandum Of Understanding) to explore a self-driving car partnership.

While he’s been going through a somewhat turbulent period, Elon Musk and his Tesla crew undeniably shook up the automotive industry. The company introduced various semi-autonomous features with their attractive, high-performance electric vehicles.

Traditional carmakers have struggled to match the pace of innovation from newer players. In order to prevent becoming another example of a once-great brand like Pontiac, it may take a pooling of resources between competitors.

Bringing vehicles to market is a costly endeavour. Launching an electric autonomous car is very different from a manual combustion-engined vehicle and requires many new parts and designs.

Even for a company like Ford or Volkswagen, a failed launch or two after such an investment could send the whole firm to the history books.

Both companies are currently holding “exploratory talks” that could lead to jointly developing self-driving and electric vehicles. Such collaboration could save them billions of dollars in avoided development costs.

A formal announcement is expected before the end of the year about where such a partnership could go. Currently, the companies remain tight-lipped beyond acknowledging the MOU.

“Our MOU with VW covers conversations about potential collaborations across a number of areas. It is premature to share additional details at this time.”

Earlier this week, Volkswagen Chief Financial Officer Frank Witter said his company is open to working alongside outside companies. He specifically noted autonomous driving as one area the firm is keen to establish deeper alliances in.

Witter highlighted that  VW could share its new MEB electric car platform with Ford to help spread the cost of development over more vehicles.