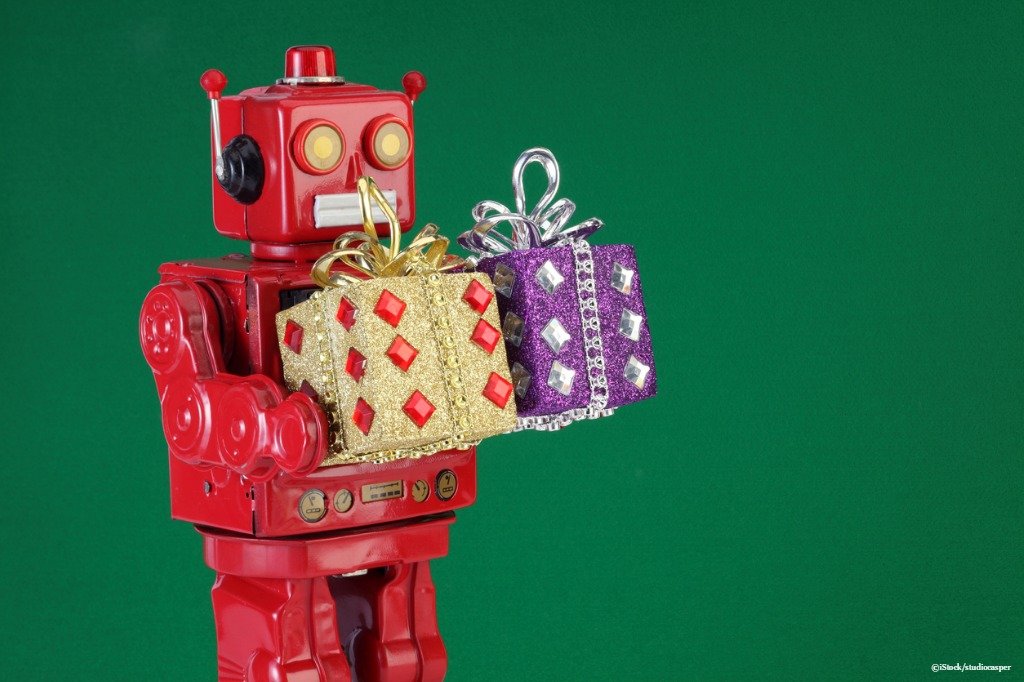 By Ryan Daws | 5th November 2018 | TechForge Media
Categories: AI, Enterprise, IIoT, IoT, Manufacturing,
Ryan is an editor at TechForge Media with over a decade of experience covering the latest technology and interviewing leading industry figures. He can often be sighted at tech conferences with a strong coffee in one hand and a laptop in the other. If it's geeky, he’s probably into it. Find him on Twitter: @Gadget_Ry

Amazon is hiring fewer Xmas workers this year which could be a sign of growing automation within the retail industry.

In the past couple of years, Amazon has brought in 120,000 additional temporary staff to deal with the Christmas rush. This year, that number has dropped to 100,000.

While it’s hardly the robots-are-taking-our-jobs apocalypse some predict, it appears to be the start of a decline in the need for human workers.

“We’ve seen an acceleration in the use of robots within their fulfilment centres, and that has corresponded with fewer and fewer workers that they’re hiring around the holidays.”

2018 marks the first year on record Amazon is hiring fewer Christmas workers than it did in the previous.

Back in 2012, Amazon bought Kiva Systems for $775 million. The robotics company is responsible for the orange robots Amazon has used in its warehouses since late 2014.

These robot helpers reduced the hour or more it took human workers to sort, pick, pack, and ship deliveries to around 15 minutes.

Deutsche Bank predicted the use of Kiva’s robots would save Amazon around $2.5 billion. However, when accounting for initial setup costs, those savings dropped to around $880 million.

These savings may have contributed to Amazon’s decision last month to raise its minimum wage to $15/hour for all its US employees. That’s around 250,000 full-time employees and 100,000 seasonal workers with more cash in their pockets for the holiday season.

Amazon denies automation destroys ‘net’ job growth. Their stance is broadly in line with a report from PwC back in July which suggests jobs created by AI will balance out those it destroys.

“People are understandably worried about the impact of AI on jobs, and businesses and the government need to address these concerns head-on.

Our research highlights where the biggest impacts will be and which areas are most vulnerable so that businesses and government can plan how best to help people develop the skills that will prepare them for the future.”

In PwC’s research, they identified manufacturing as the biggest ‘loser’ in job growth.

One leading concern is that low-skilled jobs will be destroyed and replaced with highly-skilled jobs out the reach of many. Mass reskilling initiatives will be needed to prepare the workforce for the future.

“As driverless vehicles roll out across the economy and factories and warehouses become increasingly automated, the manufacturing and transportation and storage sectors could see a reduction in employment levels.”

With AI talent already in short supply, an increasing demand of such highly-skilled roles without a workforce to fill it will stunt growth and leave many out of work altogether.