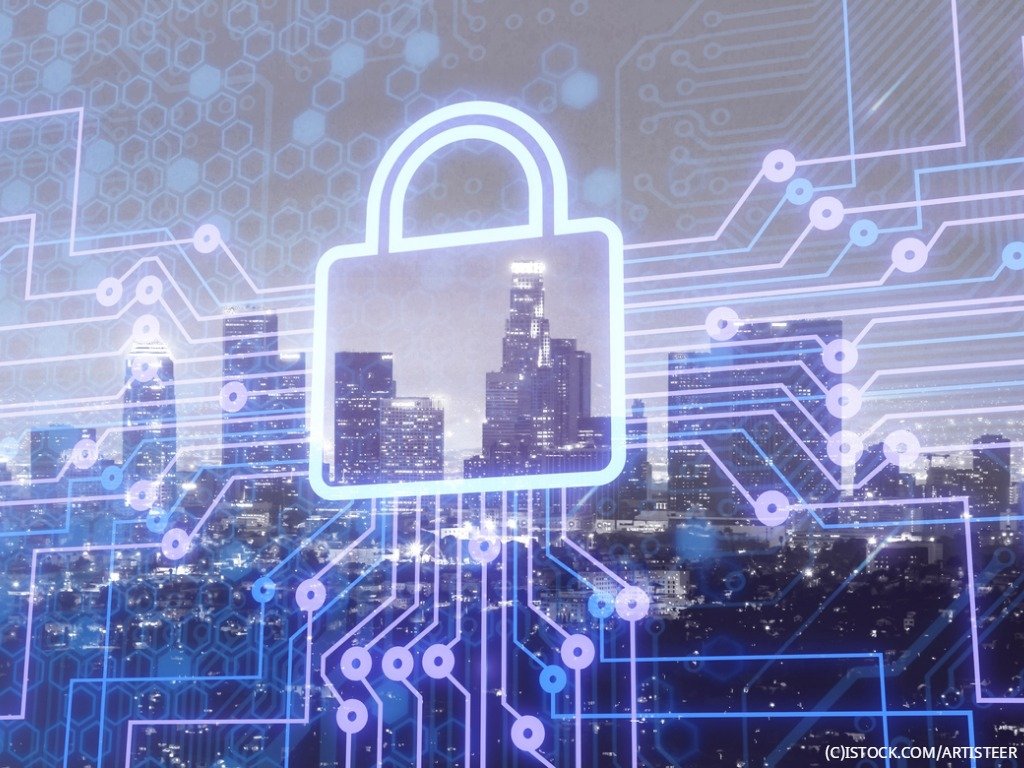 By IoT News | 21st November 2018 http://www.iottechnews.com/
Categories: IoT, Security,
IoT News is a practical resource providing news, analysis and opinion on the burgeoning Internet of Things ecosystem, from standardisation, to business use cases, and development opportunities. We take the best research and put our own spin on it, report from the frontline of the industry, as well as feature contributions from companies at the heart of this revolution.

A survey conducted by IT security firm Trend Micro has revealed that 86% of IT and security decision makers around the world believe their organisations need to enhance their awareness of IoT threats.

This is due to significant lack of knowledge which accompanies rising threat levels and security challenges related to connected devices that place organisations in a compromising position, the report added.

Trend Micro’s research polled 1,150 IT and security leaders, who revealed a lack of cybersecurity maturity in many organisations across the globe as they deploy IoT projects to drive innovation, agility and digital transformation. More than 50% of surveyed IT and security decision makers said that they prioritise a few key capabilities in their security solutions.

Managing vulnerability and monitoring anomalous behaviours were the most desired requirements to mitigate the risk of IoT devices from getting compromised. The IT security company suggests a strong network defence approach for such organisations to ensure that IoT devices do not add security risk at any part of a corporate network.

Another study conducted by Dynatrace in August revealed that although consumers continue to be intrigued by IoT devices, two thirds of them admit they have already encountered performance issues with serious injury or a potential risk. The most obvious example of this concern is self-driving cars, with 85% of those polled expressing worry that these vehicles could malfunction and a further 72% expressed their belief that software glitches in autonomous cars would cause serious injuries and fatalities and 84% stated that they won’t use them because of fear of malfunction.