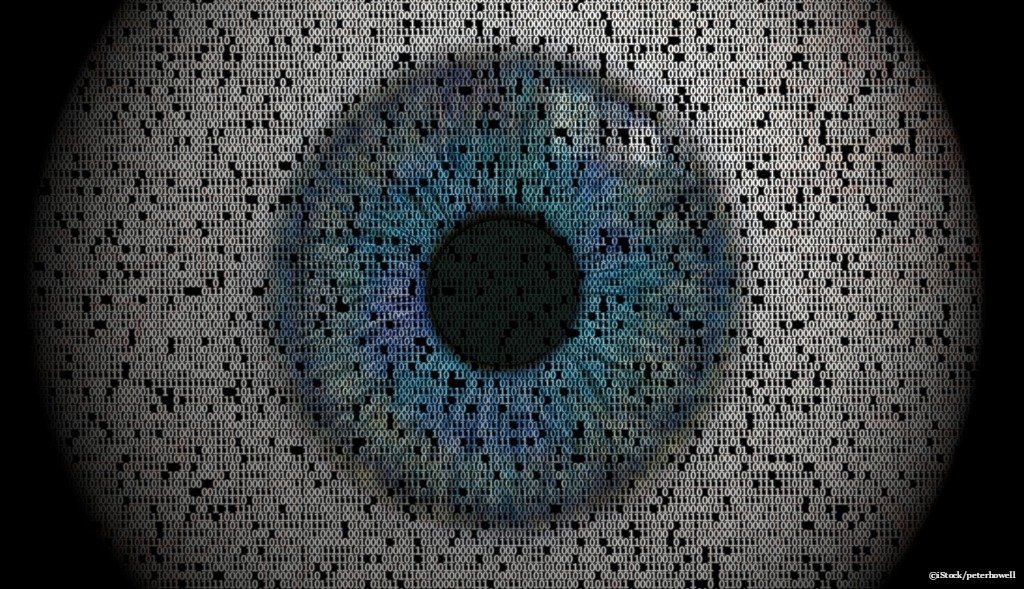 By Ryan Daws | 28th November 2018 | TechForge Media
Categories: AI, IoT, Smart Cities,
Ryan is an editor at TechForge Media with over a decade of experience covering the latest technology and interviewing leading industry figures. He can often be sighted at tech conferences with a strong coffee in one hand and a laptop in the other. If it's geeky, he’s probably into it. Find him on Twitter: @Gadget_Ry

A woman has been flagged for jaywalking by facial recognition tech in a Chinese city, only she wasn’t even there.

Mingzhu’s face was presented on a huge display in the city of Ningbo which shames people for jaywalking. However, Mingzhu’s only presence in the city was in an advert on the side of a moving bus.

Ningbo’s traffic police identified the mistake and posted on the Sina Weibo social network that it had deleted the picture. The police also said it would be upgrading the system to reduce such false recognition incidents moving forward.

Mingzhu would be within her right to want some form of compensation for being publicly shamed in such a way, but she has no hard feelings.

Gree Appliances even thanked Ningbo traffic police for their hard work in a Sina Weibo post on the same day while calling for people to obey street rules.

Facial recognition is just making its way into Western life, for better or worse, but it’s long been an accepted part of life in China. Shaming individuals by posting their photos on giant screens, however, is relatively new.

Cities like Beijing and Shanghai were among the first to employ those systems to help regulate traffic and identify drivers who violate road rules. As of April last year, Shenzhen became the first city to use the system on pedestrians jaywalking.

Chinese facial recognition provider SenseTime became the most funded AI startup in the world earlier this year, with a reported valuation of over $3 billion.

SenseTime’s facial recognition and video analysis technologies are used by the Chinese government and the company is aiming for its ‘Viper’ system to be able to process and analyse over 100,000 simultaneous real-time streams from traffic cameras, ATMs, and more to automatically tag and keep track of individuals.

IHS Markit predicts the number of surveillance cameras in China could reach 450 million by 2020.