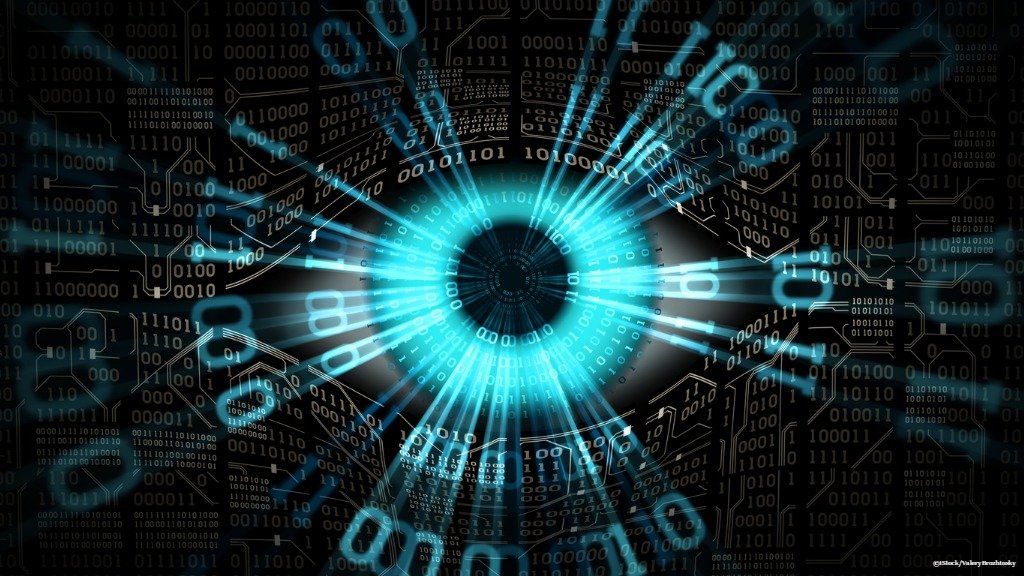 By Ryan Daws | 30th November 2018 | TechForge Media
Categories: Connected Vehicles, IoT, Smart Cities,
Ryan is an editor at TechForge Media with over a decade of experience covering the latest technology and interviewing leading industry figures. He can often be sighted at tech conferences with a strong coffee in one hand and a laptop in the other. If it's geeky, he’s probably into it. Find him on Twitter: @Gadget_Ry

In perhaps the least shocking revelation of the year, the Chinese government are using connected cars to keep tabs on citizens.

The automakers claim it’s to comply with national laws. Chinese officials do not deny the data collection, but say it’s for analytical purposes to improve things such as public safety and infrastructure planning.

Critics say the data collection goes above and beyond what is necessary. Other major markets such as the US, Europe, and Japan do not collect data to such an extent.

A dedicated facility called the Shanghai Electric Vehicle Public Data Collecting, Monitoring and Research Center features a display full of dots moving along Shanghai’s streets in real-time. Each dot can be clicked for detailed information about the vehicle down to its remaining battery charge.

Such data could be used in conjunction with policing. To avoid lengthy and dangerous chases, for example, a police vehicle could engage a suspect’s car when it’s low on battery – although it’s not hard to foresee law enforcement being able to remotely disable connected cars.

In the Western world, this may all be a shock. In China, where internet censorship and things like facial recognition are just a part of daily life, it’s less so.

Still, it begs the question as to whether automakers will be tempted into selling clearly valuable user data to third-parties.