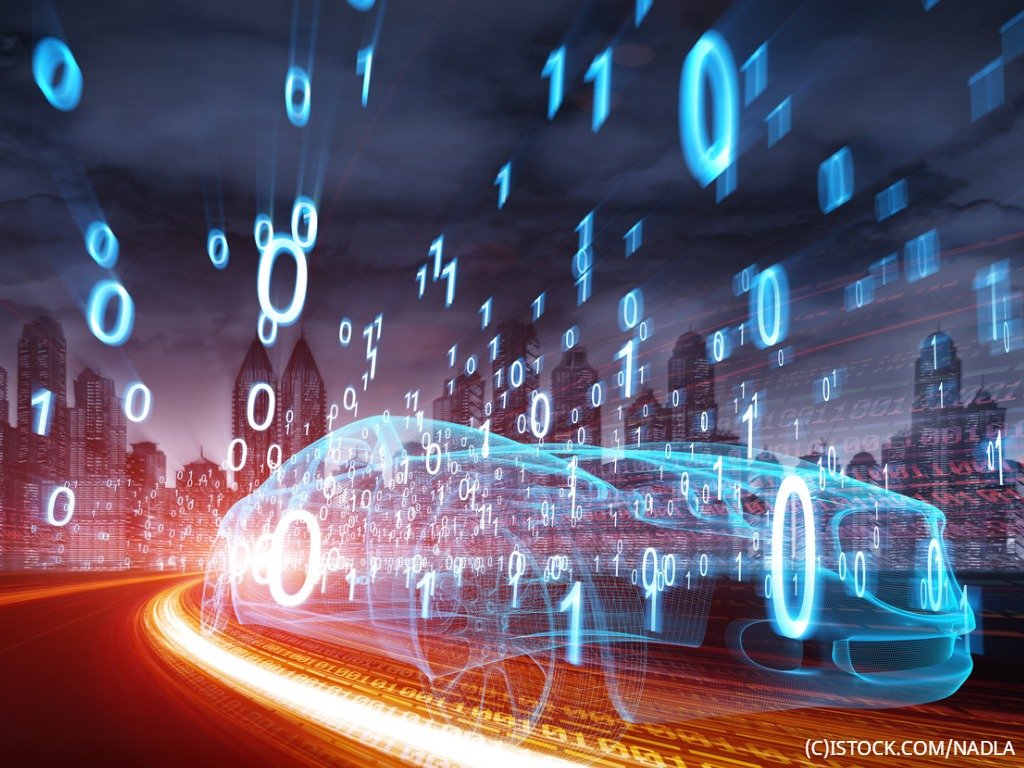 By James Bourne | 3rd October 2018 | TechForge Media http://www.cloudcomputing-news.net/
Categories: Connected Vehicles, IoT,
James is editor in chief of TechForge Media, with a passion for how technologies influence business and several Mobile World Congress events under his belt. James has interviewed a variety of leading figures in his career, from former Mafia boss Michael Franzese, to Steve Wozniak, and Jean Michel Jarre. James can be found tweeting at @James_T_Bourne.

Connected car innovation continues apace – and according to the latest note from technology M&A analysts Hampleton Partners, the market is set to hit 100 transactions at the end of 2018.

The finding appears in the company's latest Automotive M&A Market Report, which notes that deal values were up 54% in the first half of 2018 compared with the same time last year. The official figure for total transactions is $2.9 billion, although this does not include undisclosed figures. Hampleton argues the full total would be more than double with these deals.

Automotive manufacturers are increasingly becoming mobility services providers as the report notes, adding tech to each levels of their stack. Daimler is an example – the company has acquired six companies in the past two and a half years, including ride sharing app Transvoco and Advanced Telematics Systems. The largest disclosed acquisition was The Gores Group buying Verra Mobility for $1.3 billion.

Regular readers of this publication will see how automotive firms at the biggest scales have been recently investing. In August, Toyota said it was putting $500 million into Uber's self-driving initiative, while last month Porsche said it was putting €150m aside to invest in business models around mobility, digital lifestyle and customer experience.

"The autotech sector is proving an attractive investment for manufacturers who need to transform their business models to become mobility providers and for Silicon Valley startups and tech giants who are attempting to stake an early claim for market share on the roads, in a market poised for a minimum decade of growth before it hits maturity," said Jo Goodson, managing director of Hampleton Partners.

"This race for the best technology and the best teams can only boost autotech valuations even more."