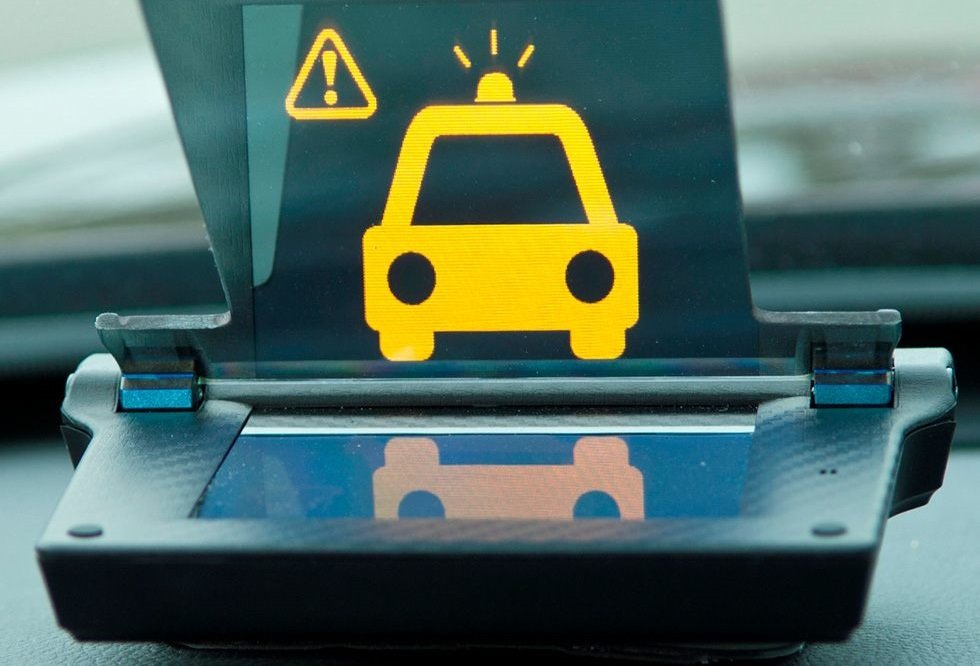 By Ryan Daws | 5th October 2018 | TechForge Media
Editor at TechForge Media. Often sighted at global tech conferences with a coffee in one hand and laptop in the other. If it's geeky, I'm probably into it.

Automotive giant Honda has demonstrated ‘smart intersection’ technology which should increase safety, especially in the age of driverless cars.

Roads can be wildly unpredictable things, and intersections account for around 40 percent of collisions. Pedestrians or animals could run into the street, emergency vehicles may need to be let by promptly, or another driver could make a risky manoeuvre like running a red light.

Honda’s V2I (Vehicle-to-Infrastructure) technology passes data from roadside infrastructure to a vehicle. Visual warnings are displayed on the car’s dash, in addition to audio prompts. According to Honda, around 20 percent of the nearly 35,000 traffic deaths in the US occur at intersections. The quicker a driver or vehicle is alerted, the more time is provided for taking action to reduce that statistic.

Developed in partnership with the City of Marysville as part of the 33 Smart Mobility Corridor project, the pilot project seeks to address the limitations of onboard vehicle sensors in addressing traffic collisions at roadway intersections.

"Honda believes that V2X technology is an essential component of a smarter and safer transportation ecosystem and can play a role in our dream for a zero-collision society.

By partnering with the City of Marysville and the State of Ohio, we believe this research will give us a better understanding of how V2X technologies can be further advanced and most effectively deployed for the benefit of all road users."

Emergency vehicles make a great example. Take an ambulance carrying a critically injured person, any other vehicles along their route could be alerted to clear the way before they even hear the sirens. For those with hearing difficulties particularly, the visual warning helps them to react much quicker.

Whereas today emergency vehicles in many places can run red lights where necessary, it can still be dangerous. Traffic lights along the emergency vehicle’s route could also be set in advance to allow it to pass quickly and safely.

Honda’s system uses four cameras mounted above traffic lights at each corner of an intersection to capture a bird's-eye view of surrounding vehicles and pedestrian traffic out to a 300-foot range.

The firm’s image processing software then creates a 360-degree image of the intersection that classifies vehicles and other moving objects – such as pedestrians, motorcycles and emergency vehicles. Important data is broadcasted to vehicles using a dedicated short-range communication (DSRC) signal.

Each vehicle has an onboard computer which decodes the information and, when necessary, provides both visible and audible alerts to the driver. This allows the driver to take corrective action to avoid a potential collision.