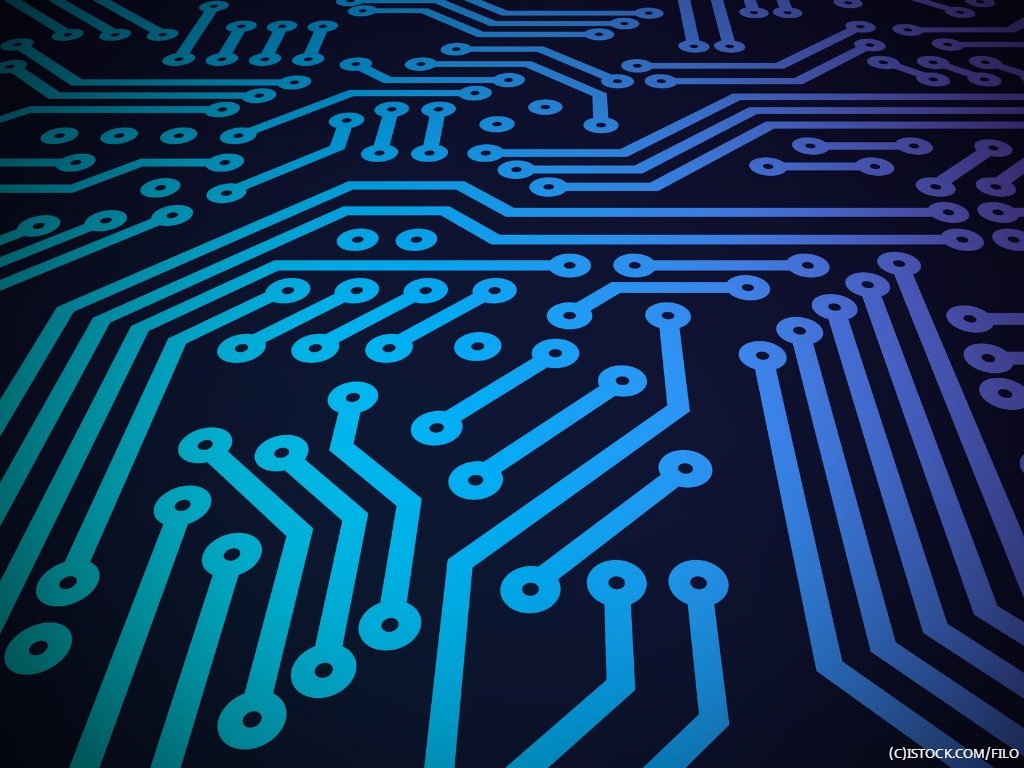 By IoT News | 12th October 2018 http://www.iottechnews.com/
IoT News is a practical resource providing news, analysis and opinion on the burgeoning Internet of Things ecosystem, from standardisation, to business use cases, and development opportunities. We take the best research and put our own spin on it, report from the frontline of the industry, as well as feature contributions from companies at the heart of this revolution.

The semiconductor industry is one of the fastest growing sectors in technology.

Information provided by the Semiconductor Industry Association (SIA) reveals that global sales of semiconductors reached $40.16 billion for the month of August 2018, which was a 14.9% year-on-year increase compared to August 2017. Market research consultant Stratistics MRC has also stated that many semiconductor companies have started to adopt IoT to drive new revenue and growth models.

A report from Accenture too supports the fact that the semiconductor industry is the most bullish one when it comes to integrate blockchain within their industry and the impact of AI. Syed Alam, who leads Accenture's semiconductor practice, says: “Throughout the industry's complex supply chain, blockchain simplifies business operations leveraging semiconductor chips and related technologies.

“This faster traceability will improve companies' business operations and accelerate delivery of their products to market – while enabling them to do so at lower costs. Semiconductor companies can also use blockchain to create, scale and manage technology-based collaborations and redefine future business transactions.”

As an article from Power Electronics recently pointed out, there are also key semiconductor players who have positioned themselves to compete across various verticals, including self-driving vehicles, cloud-based computing, and AI. There are numerous organisations that see mergers and acquisitions as the only way to drive real revenue growth, giving a new emphasis to the “make vs. buy” question, with many selecting the “buy” answer, says KPMG.

At the same time, the cost of chip development has continued to rise and majorly affect the number of designs at advanced nodes. To be more specific, the total number of advanced performance multicore first-time SoC design starts has been roughly flat to only slightly up over the past five years. However, the design price tags have been steadily increasing since 40 nm. This has made analysts more concerned with the acceleration of design costs at 7 nm and 5 nm.

Senior analyst at Semico Research, Rich Wawrzyniak, confirms that the design starts beyond 10 nm will be constrained by rising development costs, while the total number of designs that migrate to new nodes may not be appreciably different than previous process geometry upgrades. According to him, the time frame for such transitions by the majority of companies will be more protracted.