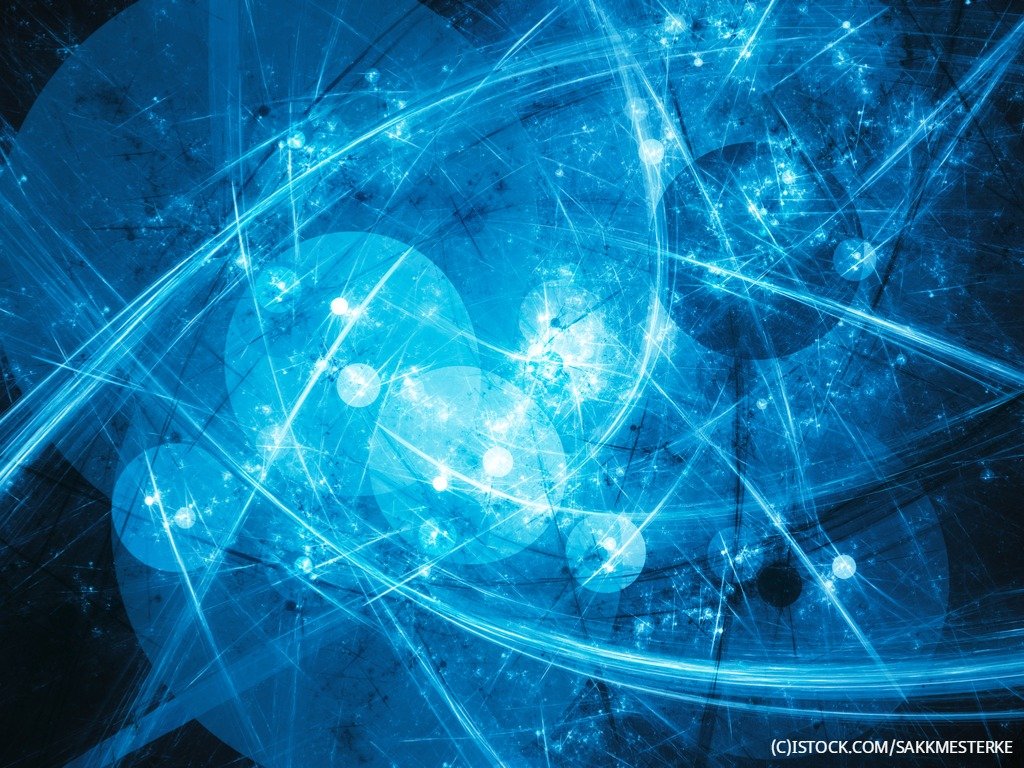 By IoT News | 18th October 2018 http://www.iottechnews.com/
Categories: IoT, Security,
IoT News is a practical resource providing news, analysis and opinion on the burgeoning Internet of Things ecosystem, from standardisation, to business use cases, and development opportunities. We take the best research and put our own spin on it, report from the frontline of the industry, as well as feature contributions from companies at the heart of this revolution.

UK-based Crypto Quantique has announced the launch of what is being claimed as the world’s most advanced security product for IoT devices – with a quantum edge.

The technology behind this solution includes world's first quantum driven secure chip (QDSC) on silicon which, when combined with cryptographic APIs, provides highly scalable, easy-to-implement and seamless end-to-end security for any connected device.

Quantum computing differs from classical computing in that it has the potential to find patterns and insights based on data which does not exist, rather than finding patterns in vast amounts of existing data. Its potential applications include improving security through quantum physics and enhancements to machine learning and artificial intelligence.

The solution can support all kinds of security devices on the market today. The QDSC is unique to every device and averts cloning of these devices by generating tamper-evident cryptographic keys by harnessing quantum processes in nano-devices on silicon, according to the company. This makes it almost impossible to hack. It is made up combining the most advanced techniques in cryptography and quantum physics. Because of this, there is no requirement to store the keys on the device because the keys can be retrieved on demand. This removes secure storage requirements and leakage of sensitive information.

According to Gartner, securing IoT is the world's most visible challenge due to the growth of the category. There were six billion IoT devices in 2015, which now is expected to surge to 150 billion by 2030 – 15 devices for every person.

The rise of quantum computing is a while away yet, but careful organisations are taking steps to research both its benefits and challenges. In January, the Cloud Security Alliance (CSA) argued that companies were aware of the risk of quantum computing, but not yet ready to take action. It had previously put together the Quantum Safe Security Working Group (QSS WG) to assess the risks of the emerging technology. According to the report, which polled more than 100 CSA members with more than 90% working in either IT or information security, only 14% said they were not aware of quantum computing and its impact on data security.