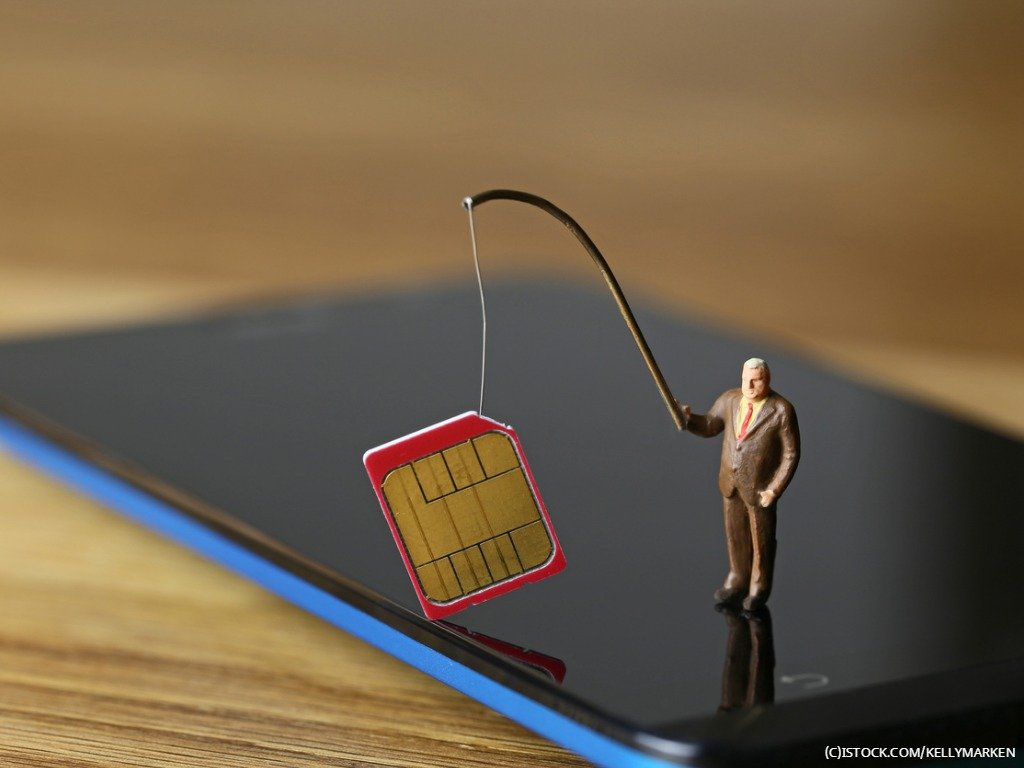 By James Bourne | 19th October 2018 | TechForge Media http://www.cloudcomputing-news.net/
Categories: IoT, Standards & Regulation,
James is editor in chief of TechForge Media, with a passion for how technologies influence business and several Mobile World Congress events under his belt. James has interviewed a variety of leading figures in his career, from former Mafia boss Michael Franzese, to Steve Wozniak, and Jean Michel Jarre. James can be found tweeting at @James_T_Bourne.

Twilio has launched a new ‘super SIM’, built upon the company’s mobile core infrastructure, along with an expanded set of tier-one carrier relationships with Singtel, Telefonica and Three Group.

The super SIM allows developers to confidently deploy IoT devices globally via using a single API so that the company can optimise network performance on tier-one carriers based on the location the device is deployed in.

The product is a combination of Twilio’s mobile core infrastructure, an over the air platform, and SIM hardware with custom SIM software. This mix is, according to the company, unique in the wireless industry and is the bedrock for the company’s vision of offering one SIM with one API with global reach. The super SIM aims to easily tackles complications involved in network connectivity and provides a single trusted relationship to manage wireless connectivity, with the Twilio Console and APIs offering developers the control to choose the right network at the right time or depend on the company's smart defaults to intelligently choose networks.

“The paradigm of build once and deploy globally simply doesn't exist today in the IoT industry. Today, with Twilio Super SIM, developers can see network optimisations occur over the air without having to reconfigure their device,” said Chetan Chaudhary, general manager and vice president of IoT at Twilio. “Developers expect this kind of experience when deploying software and Twilio's relationships with tier-one network operators enables it to offer developers the kind of development experience they deserve.”

The xE310 family is one of the smallest LGA form factors available in the market with a flexible perimeter footprint supporting various sizes from compact to smaller than 200 mm2. Telit will start shipping the xE310 modules in the fourth quarter of 2018.