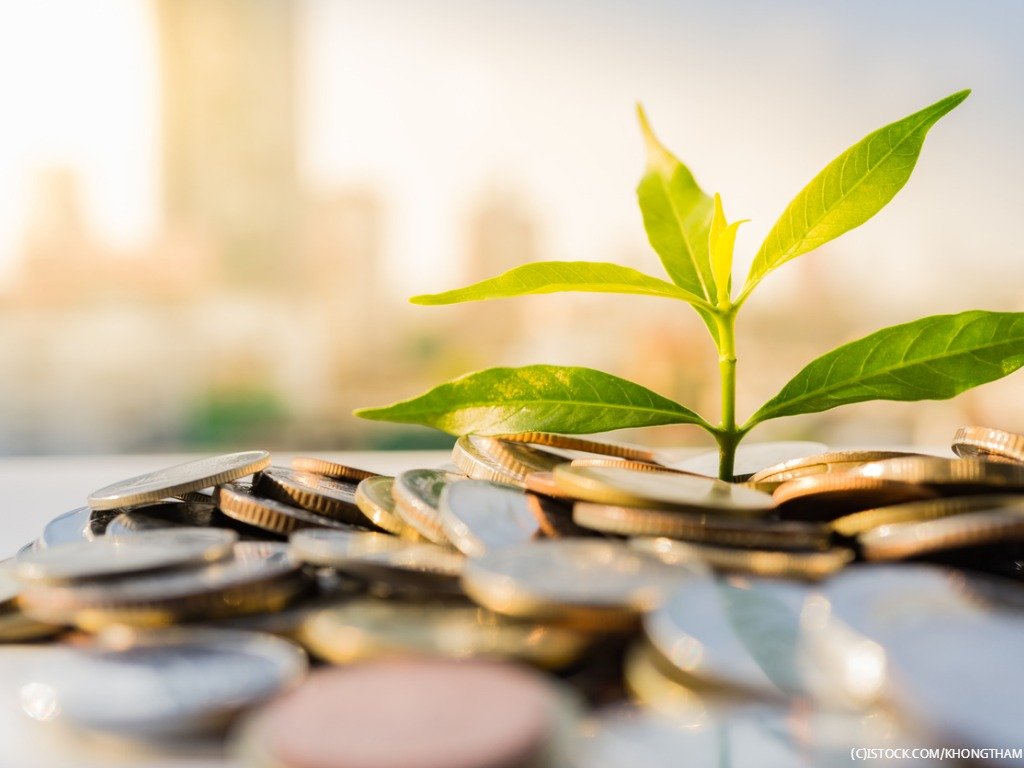 By IoT News | 17th September 2018 http://www.iottechnews.com/
Categories: IoT,
IoT News is a practical resource providing news, analysis and opinion on the burgeoning Internet of Things ecosystem, from standardisation, to business use cases, and development opportunities. We take the best research and put our own spin on it, report from the frontline of the industry, as well as feature contributions from companies at the heart of this revolution.

Nodle.io, a crowdsourced IoT network firm, has announced the launch of a new cryptocurrency for monetising IoT connections, applications and data, along with an amount of $1.5 million that it raised in a recent seed funding round led by Blockchange Ventures.

Nodle is making the remote mining of cryptocurrency efficient and accessible on a smartphone, which consumes less than 1% of a mobile phone’s battery life. Before Nodle’s Citizen Network of connected devices, mining coins on a smartphone would drain the battery, overheat and slow down the CPU.

Micha Benoliel, co-founder and CEO at Nodle.io, said: “The Nodle connectivity solution is simple, plug and play, and global. The main issue IoT deployments face is that it is difficult – and expensive – to connect remote devices to the internet.”

Ken Seiff, managing partner at Blockchange Ventures, said: “We believe one of the richest areas for blockchain disruption will be the creation of Device to Device (D2D) commerce and communication. We invested in Nodle’s mesh network because we believe they will be at the centre of this tectonic shift in landscape.”

In other news, Breed Reply, an active operational investor in early-stage IoT businesses, has announced the “Best in Breed 8”, a programme wherein Europe-wide start-ups are invited with their innovations and products to apply to Breed Reply with their investment cases. Successful applicants will pitch to an experienced team in scaling up start-ups, which have thorough understanding of different markets, proven track record in sales channel development, and strong technological DNA. Since the beginning of 2017, Breed Reply’s portfolio has grown to more than twenty ground-breaking IoT businesses that have raised more than $70 million in follow-on funding.