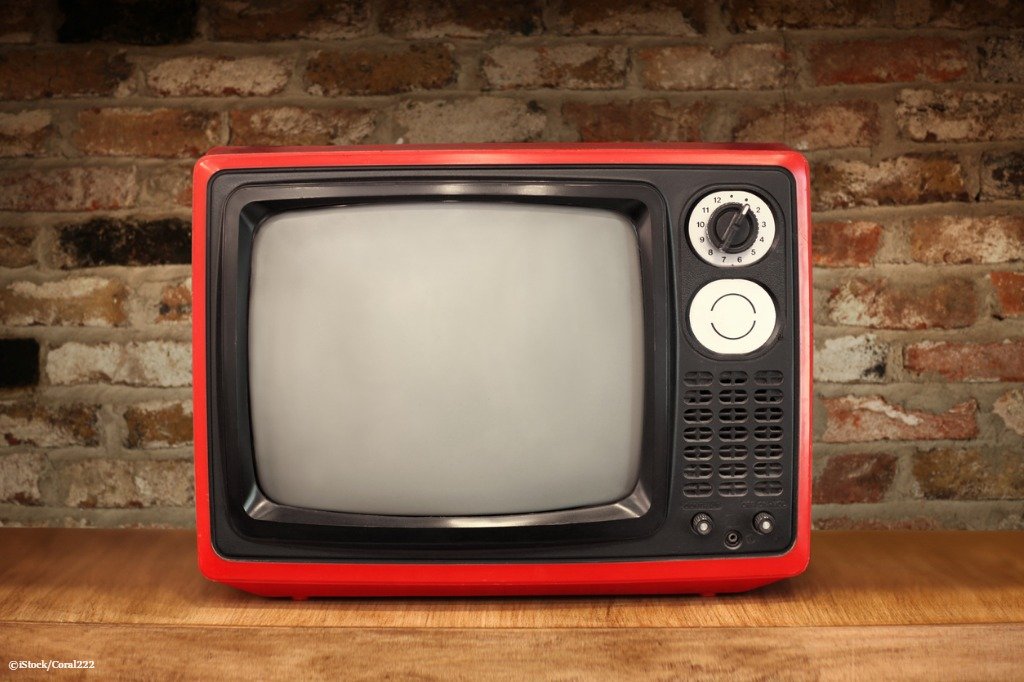 By Jeff Hunter | 24th September 2018 | YouView
Categories: Data & Analytics, IoT, Smart Homes,
Jeff is a highly experienced technologist and engineer, currently the Chief Architect for YouView TV Limited. He has been working in the digital broadcast, connected television and online media sectors for 25 years, developing state-of-the-art technology and engineering solutions to meet new and emerging business requirements. Jeff has worked on YouView since 2008, first as a founding member of the initial, internal BBC FreeTV project, through Project Canvas, and on to the current joint-venture. He is responsible for the platform’s end-to-end architecture, development of core technical specifications, device manufacturer engagement, platform security and technical support for content providers. Before working at YouView, Jeff spent 20 years at the BBC as a technical lead on a wide range of research and development, standardisation and delivery projects including BBC Red Button and BBC iPlayer.

When it comes to the home, and specifically the technology at the heart of most people’s homes, the television has a big role to play.

On average, people spend more time interacting with television than any other single activity. Of course, we aren’t all sitting down to watch scheduled programmes in the way families did in previous decades, at least not most of the time, but rumours of its death have been greatly exaggerated.

If an argument was to be made for the single medium at the centre of the connected home, television still emerges as a very strong contender because the balance has clearly shifted between traditional broadcast and online services. This has led to the blending of linear and on-demand content for use across a range of devices.

In effect, this has created an ecosystem of cooperating devices adapting their behaviour in response to observed user habits in the home – through the power of AI and Machine Learning.

This is the real potential of the IoT. A central platform allowing devices to work together in a way that adapts to and best suits those in the relevant environment. In this case, the home.

IoT is often presented as a story about providing everyday devices with internet connectivity such as smart bulbs, wireless thermostats, and connected fridges. But, simply enabling devices to connect to the Internet will only get you so far.

Without insights from a trusted and well-used point of data collection, the concept of the connected home is just that; a collection of devices connected with no real purpose.

When a voice assistant such as Alexa is installed in the home, the nature of the interaction means that it is not obvious to the typical user who supplies the services it enables. If they ask it to play their favourite BBC radio station, they probably don’t stop to think whether it is coming from the BBC directly or via a third party with a different commercial model.

The point is, it doesn’t matter to the majority of consumers. They are going to be looking for assistance to help them make sense and get the most from the IoT and the connected home, in a way that chimes with their experiences.

Consumers are more likely to accept that assistance when it is offered by someone they know and trust, someone with whom they already have a relationship.

US technology giants such as Google have long known this. They are already working to extend their existing relationship with consumers – be it for search, retail or device supply, and more recently, of course, voice assistants.

This is where television has the advantage. It’s been part of our homes for more than half a century, and while a consumer might only spend a minute or less a day interacting with a smart heating system, consumers spend many hours using their television and associated services.

Our platform (YouView) alone backhauls around 400 million reporting events from our connected devices every day.

Truly enabling the connected home will take more than the ability to collect data and understand behaviour. The ecosystem must also be brand-agnostic. Partnerships are virtual and interoperability between devices is what matters to customers.

While we are working with the new Alexa Video Skill API to explore how voice assistants in the home can work with our devices to simplify voice-driven video content discovery and consumption, we are doing this with the expectation of needing to integrate with other voice assistants that are likely to be equally widely-adopted.

We’re also working with our ISP partners, BT and TalkTalk, on the challenges around streaming video content into and around the home. There are still challenges with this, as the improvements in home network performance struggle to keep pace with accelerating data demands e.g. the BBC’s UHD trial this summer with encodes of 36Mbps.

Meeting these challenges will mean, among other things, looking at how broadband routers and devices can work together to manage this on behalf of the user.

In whatever way the connected home is eventually realised, the stakes could hardly be higher for the IT industry. Analysts have estimated that the smart home market will exceed $53bn by 2020, which broadly compares to the scale of the entire UK Creative Economy today.

Consider this in the context that Accenture has valued the global IoT market in 2024 at $4,300bn and you begin to get a sense of the scale of the opportunity and why so many are investing so heavily in the space.

Those in the television and broadcast industries would be wise to follow suit.

What role do you think TV will have in the IoT? Let us know in the comments.