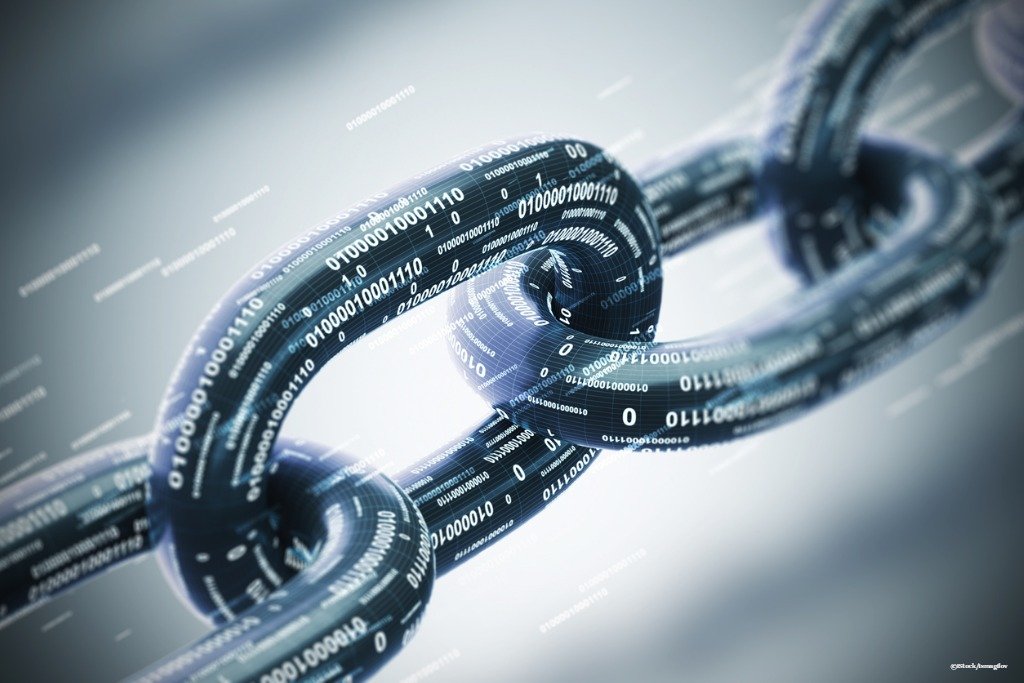 By Ryan Daws | 1st April 2019 | TechForge Media
Categories: IoT, Security,
Ryan is an editor at TechForge Media with over a decade of experience covering the latest technology and interviewing leading industry figures. He can often be sighted at tech conferences with a strong coffee in one hand and a laptop in the other. If it's geeky, he’s probably into it. Find him on Twitter: @Gadget_Ry

A report from MarketsAndMarkets forecasts phenomenal growth in the blockchain IoT market to exceed well over two billion by 2024.

Blockchain and IoT are two of the hottest buzzwords around right now. As infamously proven by the Long Island Blockchain Company, if you use either term you'll have investors throwing money at your business.

Most people know by now both of the incredible opportunities presented by the IoT, but also of the risks. Weak security and proliferating devices has made the IoT a key target for hackers.

Helping to solve some of the IoT’s security problems is expected to be behind the huge growth in the blockchain market.

Another key use for the blockchain is transparency and immutability. In some IoT deployments, this is vital to maintain trust.

Transportation and logistics, in particular, are expected to hold the largest market size in the blockchain IoT market. The ability to securely track things such as food and medical supplies has long been touted as a key benefit of combining blockchain and the IoT.

The report, Blockchain IoT Market by Offering, Application, End User, and Geography – Global Forecast to 2024, predicts growth at a CAGR of 92.92%.