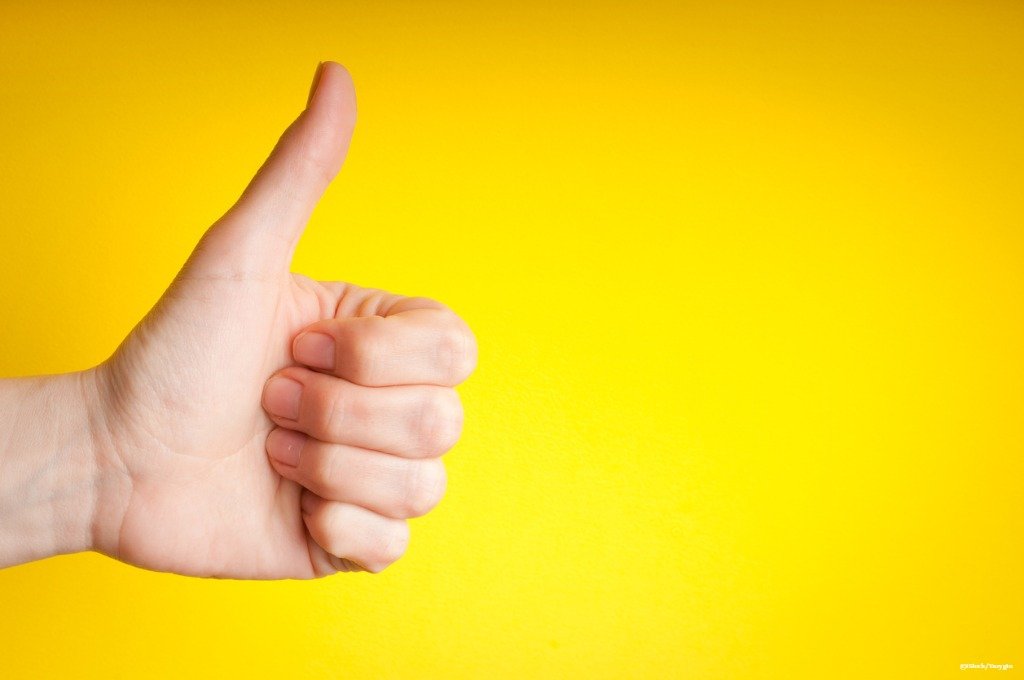 By Ryan Daws | 4th April 2019 | TechForge Media
Categories: AI, IIoT, IoT, Security, Smart Cities, Standards,
Ryan is an editor at TechForge Media with over a decade of experience covering the latest technology and interviewing leading industry figures. He can often be sighted at tech conferences with a strong coffee in one hand and a laptop in the other. If it's geeky, he’s probably into it. Find him on Twitter: @Gadget_Ry

A dedicated ‘centre of excellence’ for developing and promoting IoT cybersecurity standards has been launched in the UK.

The so-called PETRAS (privacy, ethics, trust, reliability, acceptability, and security) National Centre of Excellence for IoT Systems Cybersecurity aims to establish the UK as a leader in the field.

“The centre’s ultimate aim is, by creating a trustworthy and secure infrastructure for the Internet of Things, to deliver a step change in socio-economic benefit for the UK with visible improvements for citizen wellbeing and quality of life.

I anticipate productivity improvements and cost savings across a range of sectors including healthcare, transport and construction.

In bringing together academics, industry technologists and government officials our research will create accessible and relevant knowledge with clearly visible impact (economic, societal or cultural) that will help to cement the UK's position as a world leader in this area.”

The facility will focus on the threats emerging from when edge computing is more widely adopted with things such as AI moving from centralised systems to running at the periphery of the internet and local IoT networks.

“The combination of IoT and AI represents a revolutionary step in how our lives, and the world around us, are enhanced through a merger of the digital and physical technologies. However, we need to address numerous challenges to ensure that the newly created environments remain safe, resilient and able to protect themselves and their users from harm in the face of threats.

The new centre will bring together nationwide academic and industrial expertise in AI, privacy, ethics, security, resilience, design, economics, law and many other social and technical areas to tackle these challenges.

We recognise that new challenges will emerge and aim to continuously enhance the expertise and talent that the centre brings together.”

PETRAS has been around since 2016 and consists of 11 universities and 110 industrial and government ‘User Partners’ who collaborate across their disciplines to address social and physical science challenges.

The new PETRAS centre is being funded by the Engineering and Physical Sciences Research Council (EPSRC) as part of the Securing Digital Technologies at the Periphery (SDTaP) programme.

A series of open academic funding calls will be launched, with the first due in summer 2019.

With cybersecurity experts F-Secure witnessing double the number of IoT attacks last year, and Trend Micro reporting a growing number of attacks targeted at the IIoT specifically, the need for PETRAS’ new centre is clear.