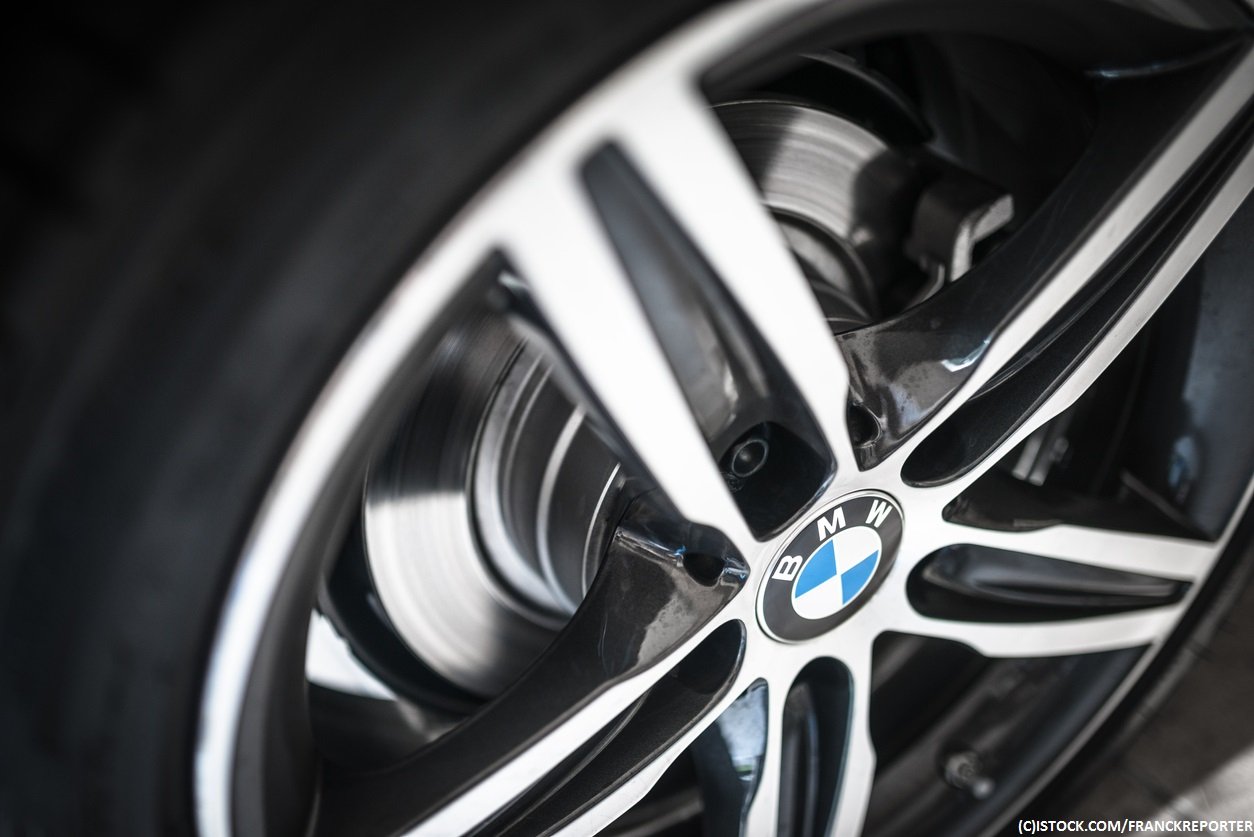 By IoT News | 5th April 2019 http://www.iottechnews.com/
IoT News is a practical resource providing news, analysis and opinion on the burgeoning Internet of Things ecosystem, from standardisation, to business use cases, and development opportunities. We take the best research and put our own spin on it, report from the frontline of the industry, as well as feature contributions from companies at the heart of this revolution.

Microsoft and the BMW Group have announced a new initiative at Hannover Messe aimed at enabling faster and more cost-effective innovation in the manufacturing sector.

In manufacturing, complex, proprietary systems, that create data silos and slow productivity, can delay production and profitability. The Open Manufacturing Platform (OMP) is designed to break down these barriers with the creation of an open technology framework and cross-industry community. It is expected that the initiative will support the development of smart factory solutions that will be shared by OMP participants across the automotive and broader manufacturing sectors.

The OMP, which is built on the Microsoft Azure industrial IoT cloud platform, is intended to provide community members with a reference architecture along with open source components based on open industrial standards and an open data model.

The BMW Group, which currently has more than 3,000 machines, robots and autonomous transport systems connected with its IoT platform – and  built on Microsoft Azure's cloud, IoT and AI capabilities – plans to contribute relevant initial use cases to the OMP community.

In the race to deliver driverless cars, it has been a war between tech vendors and automotive manufacturers.  A research study of 1,000 people across the UK, as this publication reported earlier this month, revealed 46.7% of respondents considered Hyundai as the most trusted brand across all sectors. Apple secured the second place with 31.3%, while Tesla (26.6%) took the bronze medal. 62% of those polled said they would trust a driverless car made by an automotive manufacturer, while 31% said they trusted tech companies the most. Only 6% of respondents said they would trust taxi companies for the same.