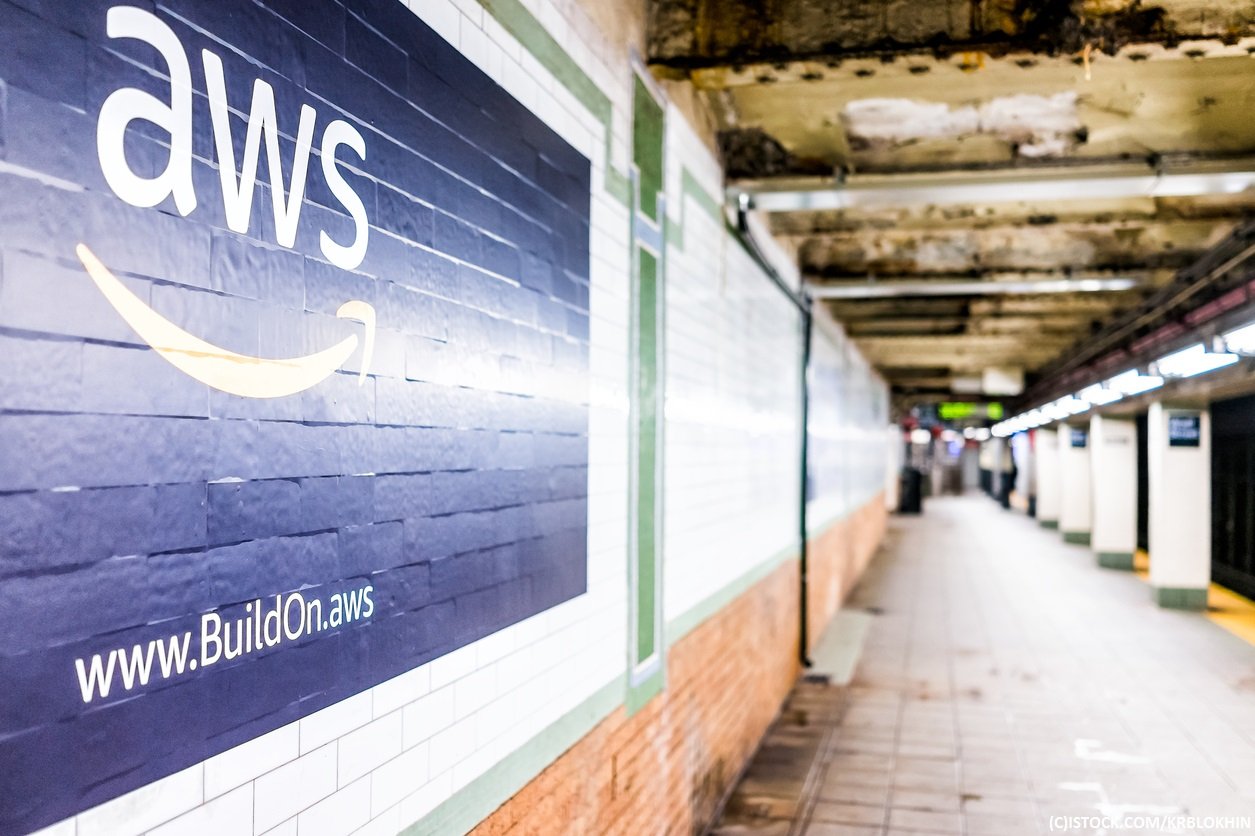 By IoT News | 8th April 2019 http://www.iottechnews.com/
IoT News is a practical resource providing news, analysis and opinion on the burgeoning Internet of Things ecosystem, from standardisation, to business use cases, and development opportunities. We take the best research and put our own spin on it, report from the frontline of the industry, as well as feature contributions from companies at the heart of this revolution.

Amazon Web Services (AWS), together with London-based computer software firm Canonical, has publicly announced the release of ‘AWS IoT Greengrass as a snap’ software, which can run on various Linux distributions.

The software is capable of bringing local compute, data caching, sync, messaging, and ML inference capabilities to edge devices, allowing IoT and embedded developers to install the programme effortlessly and start processing with IoT Greengrass in a matter of seconds. An IoT-focused OS, which is built entirely from snaps, allows device manufacturers and system integrators to create an IoT appliance in a week’s time, without compromising security and long-term support.

According to global logistics real estate firm, Prologis, using the Rigado Cascade 500 device running the Ubuntu Core 16 OS to deploy IoT Greengrass was an ideal choice it made. This is because snaps and Ubuntu Core brings increased security, along with control and flexibility offered by Rigado’s Edge Direct service. Using Ubuntu Core on the Rigado Cascade 500 allows Prologis to collect and process Bluetooth Low Energy (BLE) data directly on the device with IoT Greengrass – either by computing on the edge or easily pushing their data up to their AWS cloud.

In January, Canonical had announced Ubuntu Core 18 OS with an aim to reduce risks involved in software development, security maintenance, costs, and time to market IoT devices. With an image size of just 260MB, the Ubuntu Core 18 is said to be the most lightweight Ubuntu Linux release ever that is suitable for the IoT.