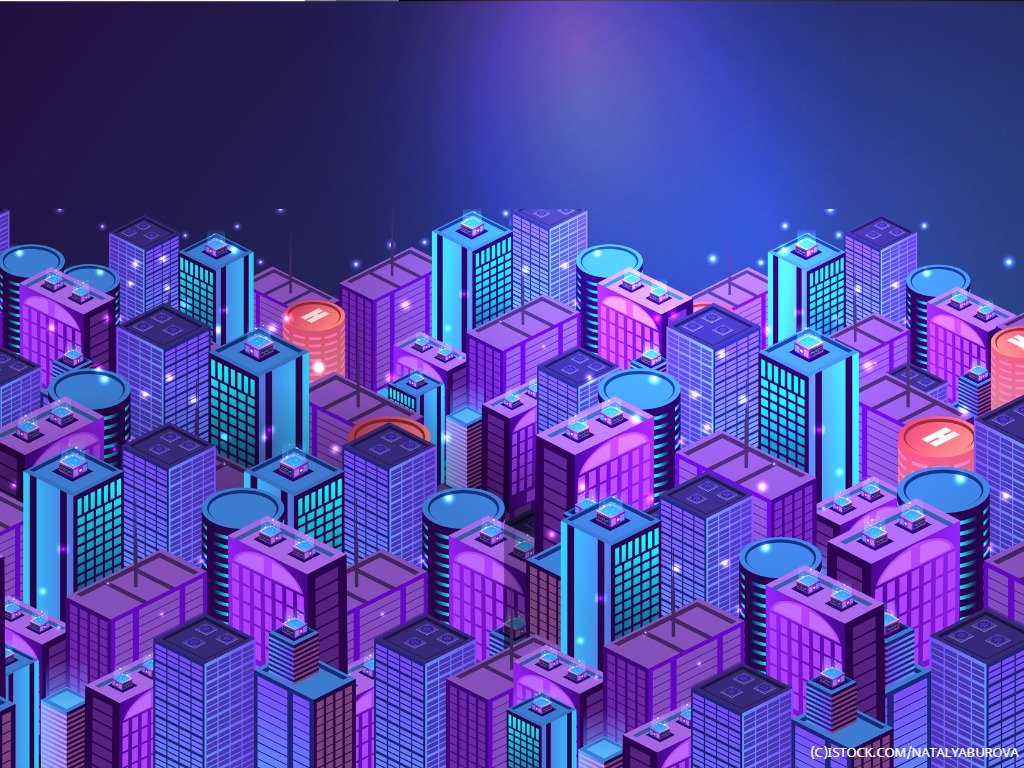 By James Bourne | 9th April 2019 | TechForge Media http://www.cloudcomputing-news.net/
Categories: AI, Development, Enterprise, IoT,
James is editor in chief of TechForge Media, with a passion for how technologies influence business and several Mobile World Congress events under his belt. James has interviewed a variety of leading figures in his career, from former Mafia boss Michael Franzese, to Steve Wozniak, and Jean Michel Jarre. James can be found tweeting at @James_T_Bourne.

In the seminal Building the Internet of Things, Cisco VP Maciej Kranz outlined in the book’s opening page the opportunity for consumers and businesses of all sizes with the next wave of the Internet.

“The Internet of Things certainly will be a big thing – an enormously big thing, actually. But it isn’t just the next big thing,” Kranz added. “IoT is the future – your industry’s future, your organisation’s future, and probably your personal future. Welcome to the future. It’s spelled I-o-T.”

Those words were published back in 2017, but as 2019’s IoT Day dawns, they are as prophetic as ever. Take this year’s analyst and market research reports as an example. IDC noted in February that European spending on IoT would grow by 20% this year, while Bain predicted that the combined markets of the Internet of Things would reach $520 billion by 2021.

Allied to this however – and perhaps of more interest to industry watchers – are a more recent trend of reports showing the next steps in IoT adoption. Organisations are no longer dipping their toes but making solid investments – and getting a return. Brett May, VP and COO of the IoT business at McKinsey, told an audience at MWC Barcelona in February that more than half (58%) of companies polled who had gone into production with their IoT initiatives had seen at least a 5% spike in revenue. Gartner, meanwhile, found that three quarters of organisations surveyed were planning to roll out digital twins within a year.

IoT technologies, and their adoption of them, are now being used as a marker; not just for laggards, but for other emerging technologies, such as blockchain and artificial intelligence. The Gartner hype cycle came true for IoT – as it so often does – and so those in the current state of disillusion have optimism for the future.

Yet while there is plenty of room for optimism, areas such as security remain a concern, with a vigilant outlook required. IoT News went out to several industry figures with a simple question: “What does the IoT mean for businesses today, what does the near future hold and what could the industry be doing better?”

Below, lightly edited for clarity, are the responses.

IoT for businesses today means an opportunity to understand better through IoT data how their business performs, in which areas they can improve efficiencies, but also [provide] more meaningful customer engagement. Companies today are trying to understand their organisation and customers, so they can start building better and new services in the future based on insights of the past, real-time data, and the predictive data for the future.

I am confident that the near future holds great news for enterprises and customers as we will be able to see new IoT applications which are more reliable and more meaningful than in the past. Definitely AI, edge computing, 5G and low power wide networks (LPWAN) will help us deploy applications that were not possible before.

The IoT industry could start speaking the language of the client instead of focusing on technologies and buzzwords, educating the market how their real problems can be solved through technology. We definitely need also to train employees and the younger generation about emerging technologies and soft skills in order to avoid leaving people behind due to the rapid growth of technology and automation.

While IoT devices number in the billions, manufacturers are often not doing enough to ensure that these connected devices and the data they collect remain secured.

The revolutionary promise of IoT may never reach its potential unless the industry takes more proactive measures against both command and control scenarios as well as data security breaches.

As IoT usage continues to grow in the enterprise with deployments of technology enabled to streamline workflows, improve efficiency or reduce capital expense, we are opening the door to new attack vectors whilst simultaneously vastly increasing the attack surface. Most enterprise users would agree that they lack visibility and confidence in their control of IoT devices connected to their network – this leaves them vulnerable to attack.

The cost to reputation is one [aspect of] this but IoT devices are used in mission-critical systems; it is only a matter of time before we see an enterprise organisation brought to its knees by an IoT hack.

We’re becoming increasingly reliant on the connected shared experiences of the Internet of Things in our everyday lives. Smart devices are deployed across our homes and offices bringing us closer despite distances. They’re collecting and streaming incredibly sensitive data. IoT security must be paramount as the number of smart devices, and the data they’re working with, grows.

We’ve seen how massive scale attacks originate in smart devices. We must educate consumers that not all smart devices are created equal when it comes to security, how to vet devices, and how to protect themselves from bad actors. Consumer IoT companies need to focus on best practices and choosing the right technologies and frameworks to power their products, and create a more secure Internet of Things over the next decade and beyond.