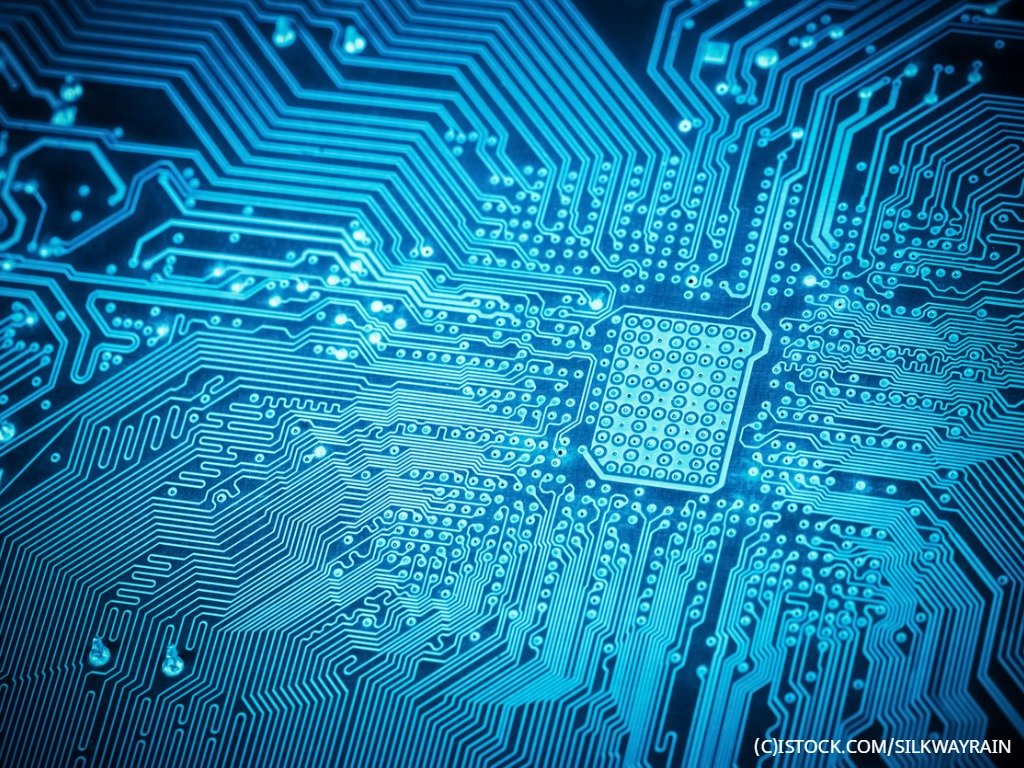 By IoT News | 11th April 2019 http://www.iottechnews.com/
IoT News is a practical resource providing news, analysis and opinion on the burgeoning Internet of Things ecosystem, from standardisation, to business use cases, and development opportunities. We take the best research and put our own spin on it, report from the frontline of the industry, as well as feature contributions from companies at the heart of this revolution.

Global semiconductor revenue increased by 12.5% year on year to £362.9 billion in 2018 compared to the previous year, according to a new study from Gartner.

Andrew Norwood, research VP at Gartner said: “Despite slowing growth, the memory market was still the largest semiconductor market, accounting for 34.3% of revenue. This was driven by increases in average selling prices (ASPs) for DRAM for the majority of 2018. However, ASPs began to decline in the fourth quarter and this will continue through most of 2019 due to oversupply conditions.”

The flourishing DRAM market has resulted in increasing Samsung Electronics’ lead as the top semiconductor vendor – but Gartner does not predict this dominance will last. “Samsung’s lead is literally built on sand, in the form of memory silicon, and those shifting sands in 2019 will almost certainly lead to Samsung losing its number one semiconductor crown to Intel in 2019," added Norwood.

Stratistics MRC, a market research consultant, noted in a report last October how many semiconductor firms had started making use of IoT in order to boost revenue. Accenture in its report had stated that the semiconductor industry is bullish when it comes to integrating blockchain within their industry and the impact of AI.