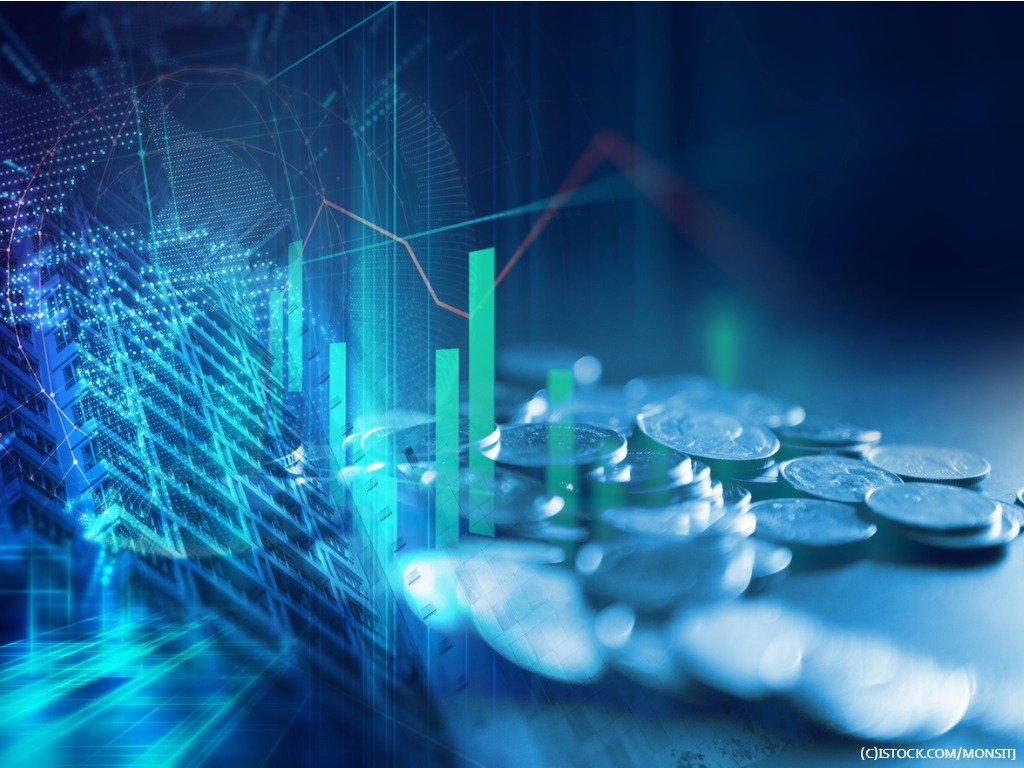 By IoT News | 17th April 2019 http://www.iottechnews.com/
Categories: Data & Analytics, IoT, Wearables,
IoT News is a practical resource providing news, analysis and opinion on the burgeoning Internet of Things ecosystem, from standardisation, to business use cases, and development opportunities. We take the best research and put our own spin on it, report from the frontline of the industry, as well as feature contributions from companies at the heart of this revolution.

A new report has argued that while smart payment technologies have shown ‘substantial’ growth, ‘significant’ security concerns remain for consumers.

The study, from Transaction Network Services (TNS), evaluated US, UK and Australian consumer experiences with – and attitudes towards – smart payment technologies on IoT-based devices, including voice assistants, Wi-Fi refrigerators, and connected cars.

The report revealed that more than a quarter (26%) of respondents that own a voice assistant have used it to make a payment, 57% would make a payment via a connected car if they owned one, and 45% would pay for groceries via a Wi-Fi refrigerator touchscreen or compatible application.

Even though these figures indicate the promise of alternative integrated IoT-based payment methods, it is important to note that almost three quarters (74%) asserted that security concerns would stop them from making a payment via a voice assistant.

Bill Verson, chief product officer at TNS, said that companies “need to implement strong security protocols and communicate these measures to consumers to mitigate their concerns.”

In January, a study by Dutch software firm Gemalto revealed that only 48% of the businesses polled were able to detect if any of their IoT devices suffers a breach. The survey found that organisations are urging governments to get involved to solve this problem, with 79% are calling for vigorous guidelines on IoT security, and 59% are looking for clarification on who could be the sole responsible party for protecting the IoT in such cases.

Another report has predicted that the IoT security market is set to grow at rate of over 25% annually in North America. The market was valued at $1.7 billion in 2018 and is expected to reach $5.2 billion by 2023 at a compound annual growth rate of 25.1%, according to the report ‘Internet of Things (IoT) Security: North American Markets to 2023’.