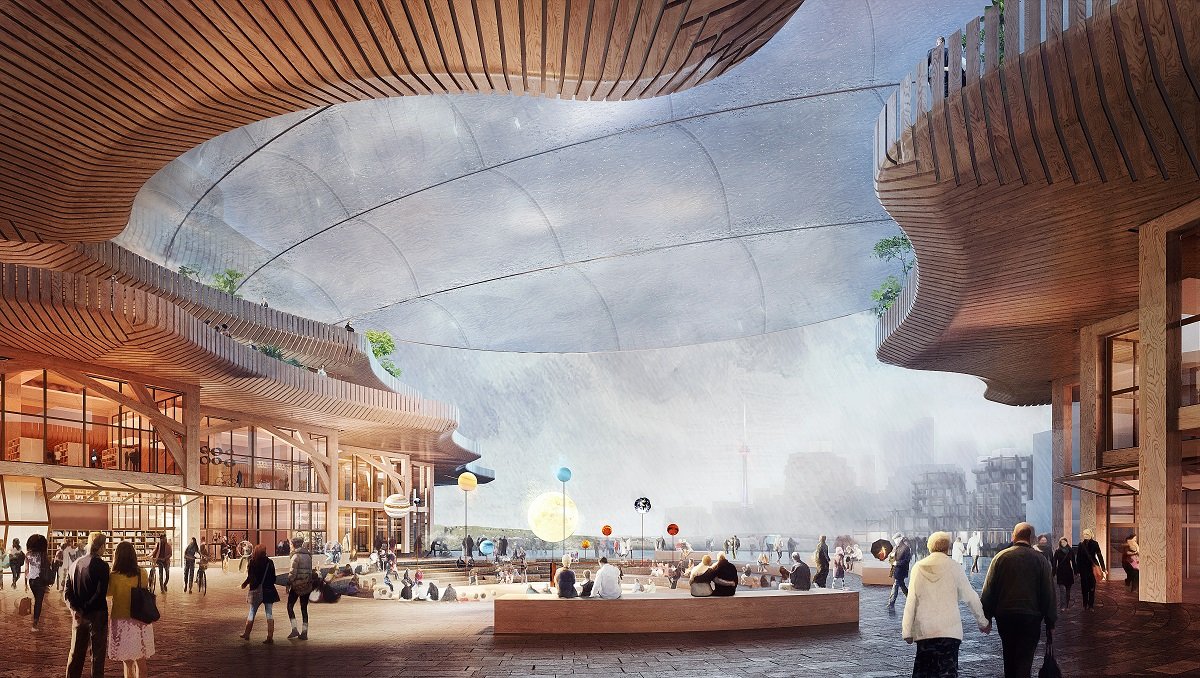 By Ryan Daws | 18th April 2019 | TechForge Media
Editor at TechForge Media. Often sighted at global tech conferences with a coffee in one hand and laptop in the other. If it's geeky, I'm probably into it.

Canada is being sued by the Canadian Civil Liberties Association (CCLA) over a Google affiliate’s plan to build a futuristic smart city in Toronto.

All three levels of the Canadian government – federal, municipal, and provincial – are being sued by the CCLA over the plans.

Google affiliate Sidewalk Labs set out their ambition vision for a smart city back in 2017. The project has incredible potential but some have raised their concerns about it.

“You can argue that you consent when you put Alexa in your home or connect your electronics to your online accounts.

It’s another thing to say you consent when you walk from one block in Toronto to the next.”

In their lawsuit, the CCLA is seeking to nullify the agreements made between Sidewalk Labs and Waterfront Toronto – the government division responsible for overlooking the project.

The proposed smart city collects and uses large amounts of data to improve functions which range from reducing environmental impact to boosting the lives of citizens.

One proposed feature uses rain sensors to determine when a transparent roof is deployed over social areas such as playgrounds; allowing people to continue socialising when it's raining, or to enjoy the natural sunlight when it’s clear.

Geothermal heat and solar energy will power the city and keep pedestrian areas clear of ice during the winter months. Pollution is reduced and roads are kept more clear by an underground network of tunnels through which robots make deliveries and remove trash. 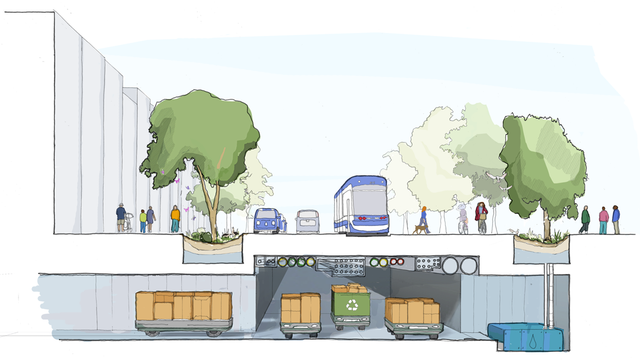 One area of concern highlighted by the CCLA is of a proposal to monitor things such as footfall in certain areas. They’re concerned this will lead to dystopian surveillance and policing. However, it should be noted that nowhere in the proposals is the data linked to individuals.

"Sidewalk Labs fully supports a robust and healthy discussion regarding privacy, data ownership and governance. But this debate must be rooted in fact, not fiction and fear mongering. It’s unfortunate that once again the CCLA has chosen to mischaracterize our work and our engagement with the people of Toronto.

We look forward to submitting our proposal to Waterfront Toronto and to continuing to work with Torontonians to get this right.”

Smart city projects need to be assessed for any potential breaches of privacy and human rights, but rather than help to shape the project it feels like the CCLA is attempting to kill it.

A lot of good can come from smart cities, especially with the pressing need to reduce our environmental impact. It would be a shame to halt progress over fears that currently have no factual basis.