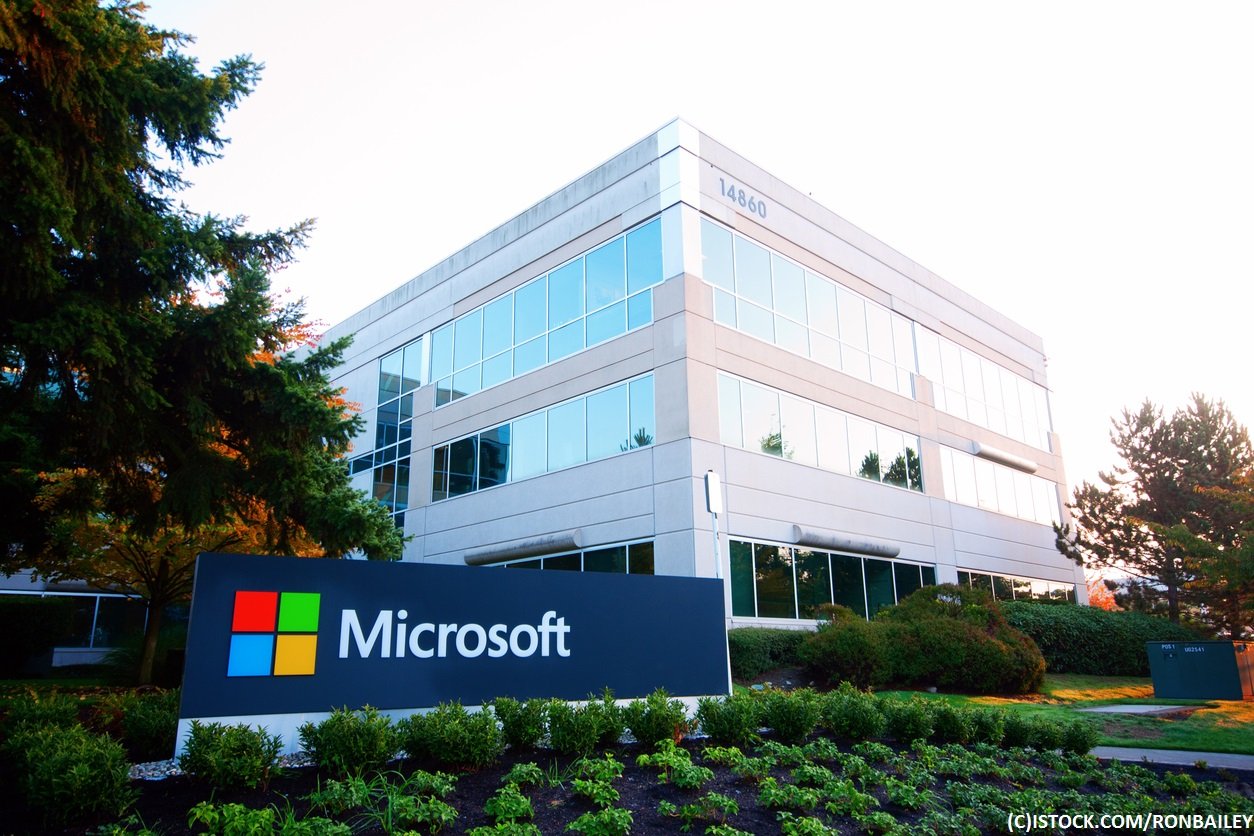 By James Bourne | 23rd April 2019 | TechForge Media http://www.cloudcomputing-news.net/
James is editor in chief of TechForge Media, with a passion for how technologies influence business and several Mobile World Congress events under his belt. James has interviewed a variety of leading figures in his career, from former Mafia boss Michael Franzese, to Steve Wozniak, and Jean Michel Jarre. James can be found tweeting at @James_T_Bourne.

The Internet of Things (IoT) is naturally all about devices of all shapes and sizes, from connected lightbulbs to large medical units – but what about the operating systems powering them? Microsoft evidently has this in mind with its latest play.

The company has announced the acquisition of Express Logic, a provider of real-time operating systems (RTOS) for microcontroller units (MCUs). The move will see Microsoft ‘unlock access to billions of new connected endpoints’ as well as ‘grow the number of devices that can seamlessly connect to Azure and enable new intelligent capabilities’, in the company’s words.

Express Logic’s primary offering is ThreadX, an advanced RTOS designed specifically with deeply embedded applications in mind. The company’s other products include NetX, an implementation of TCP/IP protocol standards fully integrated with ThreadX, and GuiX, which as the name suggests offers graphical user interface capabilities.

“As we’ve stated consistently in the past, our primary goal is to simplify IoT – from the cloud all the way down to the smallest MCU-based devices,” wrote Sam George, director of Azure IoT in a blog post confirming the news. “We do this by meeting our customers where they are with the right developer tools, software and intelligent cloud services to manage their solutions at scale.

“Express Logic’s technology and team will be an incredible addition to Microsoft in our quest to give every customer the ability to transform their businesses, and the world at large, with connected solutions,” added George.

From the acquired company’s side, William E. Lamie, CEO of Express Logic, noted his excitement at the news. “We look forward to continuing our efforts to help simplify embedded IoT development and continuing to build customer loyalty by helping our customers get to market quicker with solutions that are simple, safe, secure and that can take full advantage of the IoT,” Lamie wrote.

The acquisition – from which financial terms were not disclosed – shows that Microsoft remains keen on dipping into its IoT kitty. This time last year, the company announced plans to invest $5 billion into exploring the technology by 2022. Many of the recent initiatives have been product-driven, from Azure Sphere, to Digital Twins, to Edge, while partnerships, such as an open platform recently launched with BMW, have also played an important role.

Writing on the first anniversary of the investment, Julia White, Azure corporate vice president, reiterated the long-term journey Microsoft was on. “Our priority over the next three years is clear: make it easy for any company to create scalable, secured IoT solutions,” White wrote. “You’ll continue to see more announcements from us and our partners and customers to help our customers and partners in their IoT journeys.”